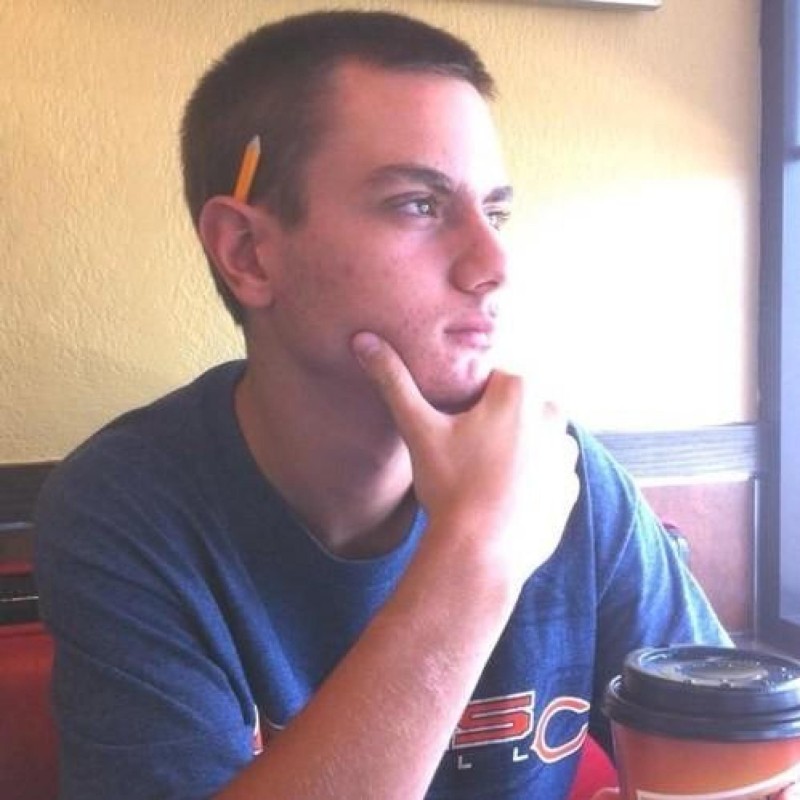 The Washington Nationals are already well aware they are going to be without star outfielder Bryce Harper. However, that won't be for another two years. Bob Nightengale of USA Today is reporting the Nationals are ready to move on from Harper after 2018.

They're ready to move on, because according to a high-ranking team official Nightengale cites in his story, Harper is looking for a 10-year deal worth more than $400 million. This would shatter baseball's record for the biggest annual and overall contract.

Despite never driving in 100 runs in a single season, Bryce Harper wants nearly half a billion dollars. [Image by Alex Brandon/AP Images]

After seeing just one superstar season from Harper, in which he won the National League MVP award in 2015, the team is now ready to lose its superstar when he becomes a free agent in two offseasons.

Apparently, the team hasn't been proactive in trying to sign Harper to an extension, so they may have been resigned to their fate a long time ago. Now that they have a perplexing figure floated by Harper, they are convinced he will only be in Washington for two more seasons.

What makes this situation so challenging is that the Nationals are squarely in contention in the National League. If Harper were playing for a perennial doormat, the decision to trade him would be easy. The team could decide to ship him off for a king's ransom and forget he was ever there. However, since the team appears to be all-in, given its aggressive pursuit of Chris Sale, they are unlikely to deal him.

Not only will Harper's production be gone in 2018, but there will be no prospects to come in as reinforcements. The team won't be able to get prospects as insurance on Harper, because they likely won't be willing to trade him.

Harper has never driven in 100 runs in a season in his big-league career, which makes his contract requirements even more perplexing. Yes, he was the best player on the planet for a season, but in major league baseball, it is sustained success that gets you ridiculous contracts. Harper simply hasn't had that yet.

It's also important to remember Harper is still just 24 years old, so he could be scratching the surface of what is set to be a Hall of Fame career. It's also possible he is simply going to be an above-average player with below-average plate discipline for the majority of his career. If that's the case, nobody would blame the Nationals for looking at him funny when he asks for nearly half a billion dollars.

Why the Yankees Make Sense

Consider if Harper signed with the Yankees, long considered to be the heavy favorites to sign Harper when he becomes a free agent. A lefty power hitter with a short porch in right field could hit 50 home runs a season. He fits that mold to a tee and that could help inflate his power numbers. New York has also been relatively frugal for an extended period of time for the first time in recent memory.

That's no coincidence given the fact Harper and Orioles star infielder Manny Machado will be free agents after 2018.

Harper could potentially get that $400 million contract in New York, he could expose the short porch in right field, and he could cement himself as one of the league's greats. But these next two seasons are key.

If he goes into his free agent offseason as a 26-year-old with one great season under his belt, everyone is going to look at him crazy when he asks for $400 million, not just the Nationals. So, the stand off begins between Harper and the Nationals.

It certainly appears it will continue until Harper walks north to New York in the winter of 2018.