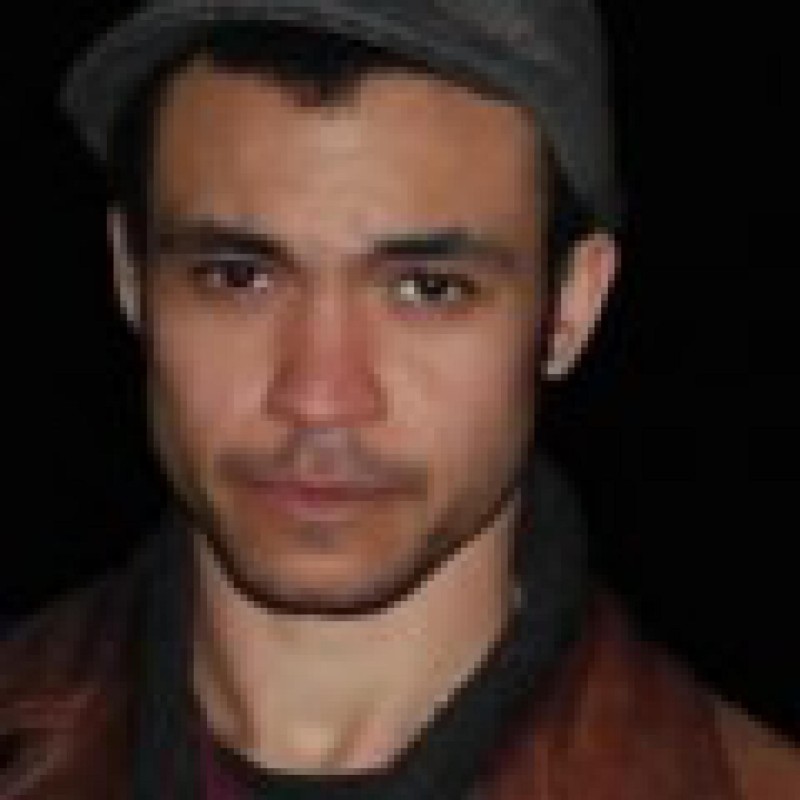 Norbert Hofer, leader of the Freedom Party of Austria (FPÖ), has conceded defeat to his Green party-supported opponent, Alexander Van der Bellen, as early exit polls suggest a win for the 71-year-old economist. At the time of writing, results show Van der Bellen leading Hoffer by 53.5 percent to 46.4 percent, with little expected to change as the count continues. European leaders will breathe a sigh of relief to see Hofer defeated -- had he won, he would have been the first far-right leader to be elected as head of state in Europe since 1945. Voters went to the polls for a second time to elect the Austrian president after Hofer lost to Van Bellen last May by a margin of 31,000 votes, only for the constitutional court to annul the result after postal ballot irregularities came to light.

In response to a complaint lodged by Norbert Hofer, the court found that officials began counting postal votes the night before the election rather than the day after, as required by law in Austria. It also found that, in some cases, votes were being counted without election observers in the room, according to the Guardian. The court determined that the irregularities affected up to 77,000 votes — enough to have possibly swung the election for Hofer if voting patterns had remained the same.

However, since the first run-off vote was held in May, much has changed. Like the rest of Europe, Austria watched on in disbelief as first Britain voted to exit the European Union and then Donald Trump won the U.S. election. Both of these events are partly credited to the rise in anti-immigrant sentiment, which is also on the rise in Austria after it became a conduit for refugees and migrants making their way to Germany, with Austria itself receiving 90,000 asylum applications in the process. Norbert Hofer is on record as stating that Islam has no place in Austria and had threatened that had he won, he would use his powers as president to dissolve the government if strong actions are not taken to limit immigration. Despite Norbert Hofer's loss today, the FPÖ are still leading the polls in Austria with legislative elections due in 2018.

However, according to Politico, it remains to be seen whether they could find a coalition partner willing to form a government with the controversial party or whether the center-left Social Democratic Party (SPÖ) and the center-right Austrian People's Party (ÖVP) might forge a coalition with the Greens and smaller parties to keep the FPÖ out of power.

The Freedom Party of Austria was formed in 1956 by former SS officers, and although successive leaders of the party have moved to distance it from its Nazi roots toward broader populist appeal, occasional statements and actions by its leaders and members still echo that ideology. The Guardian reports that Norbert Hofer is an honorary member of the Marko-Germania zu Pinkafeld student fraternity which espouses a pan-Germanic philosophy calling for Austria and Germany to be reunited, as they were by Hitler after the Anschluss in 1936. Hofer has also suggested that the German-speaking region of South Tyrol in Northern Italy, which once formed part of the Austro-Hungarian empire, could be reintegrated into Austria or its citizens granted dual citizenship between Austria and Italy.

The party rose to prominence under the leadership of Jorg Haider who took the FPÖ share of the vote from 5 percent in 1983 to 27 percent in 1999. The result of the 1999 election brought them into a coalition government with the ÖVP resulting in outrage in European capitals and heavily strained relations between Austria and its EU partners, which only normalized after Haider stepped down as head of the FPÖ.

With the confirmation of Van der Bellen's victory, all eyes will turn to Italy and the incoming results of a referendum on legislative reform. Italian prime minister Matteo Renzi has vowed to resign should the voters reject the reforms, throwing Italy, and by extension the EU, into the kind of disarray that it seems to have narrowly avoided with the defeat of Norbert Hofer in Austria.