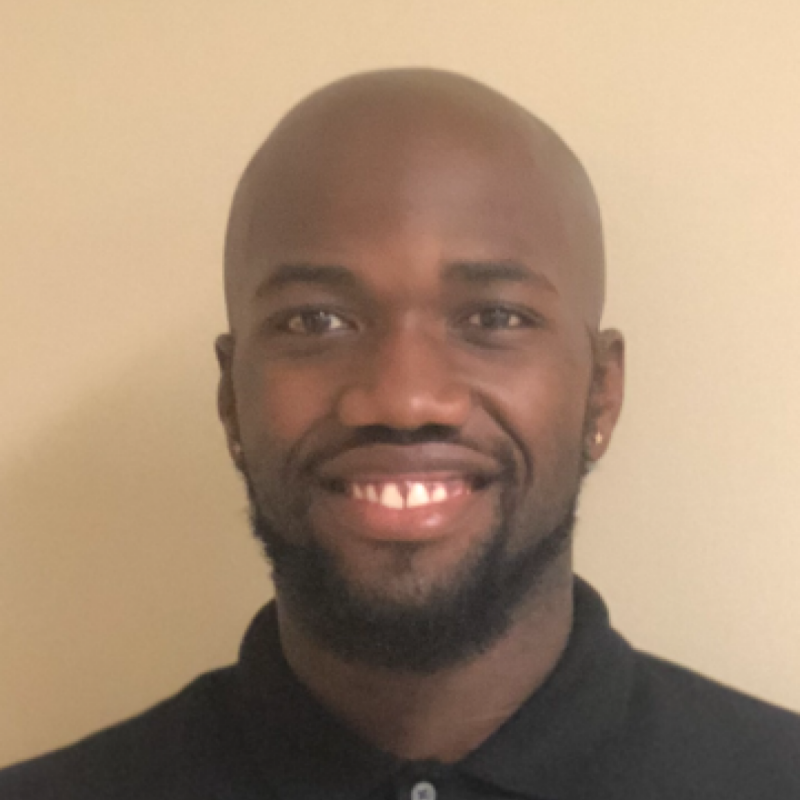 Tyga, the rapper whose career has had more downs than up, is embroiled in yet another beef with a rapper. 21 Savage, who made waves this past summer with hits such as "X", "Savage Mode" and "No Heart", posted a picture of Tyga's girlfriend, Kylie Jenner, on Twitter. The picture of Jenner was featured with three heart-eyes emoji's which was 21's caption under the picture.

While the post was uploaded November 22 with some circulation around the blogs, it really began to heat up when Savage made a comment that he would "tear that a** up."As expected, the comment Savage made would make its way around the internet and of course, Tyga caught wind and wasn't pleased with the comments. Tyga would fire back with a subliminal message on Instagram.As Savage generally implies, he's a rapper from the street. So beef on the internet usually isn't something he particularly entertains. Which may explain why he asked Tyga what was up with his social media behavior below.For the two rappers, the situation only escalates. On Saturday, December 3, Jenner recorded herself in a mirror while she plays a eight second snippet of Tyga performing his own version of Savage's "No Heart.""Why you got one car in a twelve car garage?S*****g d*** for a Ferrari, don't forget to l*** the b****."

The lyrics mentioned above was Tyga taking a shot at Drake and 21 Savage, in which Drake bought Savage a brand new Ferrari for his birthday in October. While the beef could be considered petty, it brings two things that both rappers need at the time - notoriety and pop culture attention.

For Tyga, the fact he is dating someone linked to the Kardashians is a damaging blow to his image by itself, but the fame and attention he receives have kept his name in the headlines.

21 Savage, in an instant crossed over from one of the south's rising stars to now being mentioned in pop culture news. 21 could use this platform to gain a wider audience. But one thing that could halt that is if there is any truth that Savage is being used by Drake for Drake's own gain.

"For Drake, giving away a car probably requires little effort. He hits OB O'Brien on the walkie, 'Yo, buy 21 a Ferrari,' and that's it. But it still seems like an excessive gesture. It took years for Tyga to get Kylie Jenner a car, and he didn't even spend money on it. If someone buys you a Ferrari, you kind of owe that person. You have to be nice to that person. You can't really blow off or diss someone that just bought you a Ferrari. You should probably give that person at least three features.

"All it took was one act of kindness for Drake to put himself in an excellent position with one of the hottest young rappers out. If you think that's too much praise for 21 Savage, listen to the kids. Metro Boomin performed at ComplexCon, and as he ran through his hits, nothing set the crowd off more than when 21 came on. The crowd went wild. Drake has always had his ear to the streets, and he knows exactly when to paddle out."If the full track to Tyga's "No Heart" is eventually released and more scathing lyrics are on the record, it could work in the favor of Tyga. But, on Savage's end, if the Atlanta rapper is about what he talks about, it may not end well for Tyga. One thing's for certain, though. Jenner is enjoying all of the extra attention she's receiving.