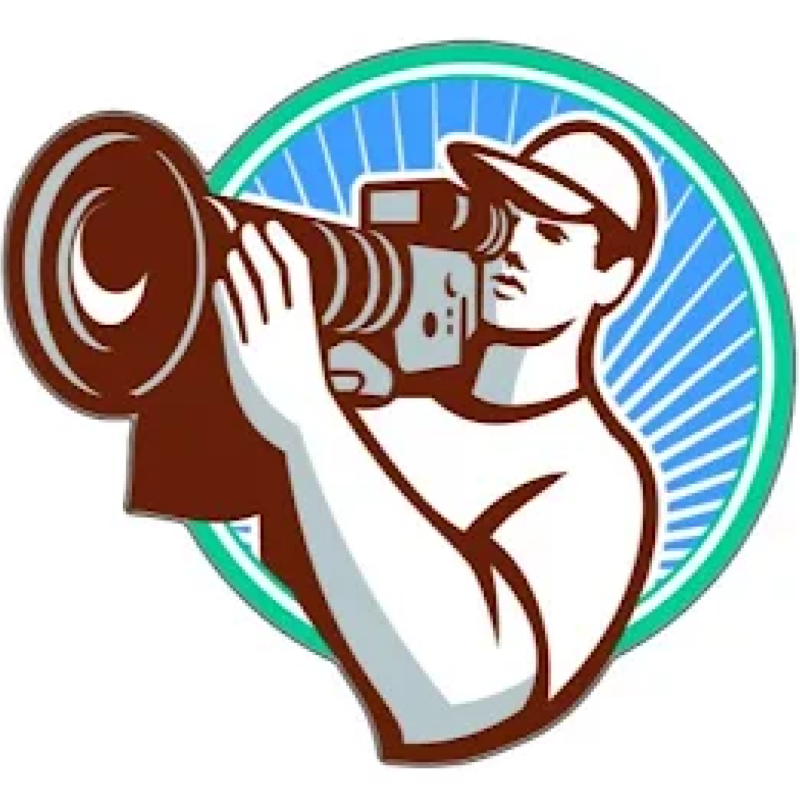 President-elect Donald Trump has a long history on Twitter. In the past, his tweets were rather harmless and at times humorous. Since the start of the election, he's used Twitter to his advantage by rallying his supporters and spreading his message. Now that Trump won the election, he is the common target for the media's attention. He still uses Twitter as a venue to defend himself publicly and influence the news cycle.

Thousands of people are claiming that he spreads false information, uses hate speech, and even violates Twitter terms of service and they want to see him banned. There is now an online petition that has gained 24,432 signatures calling on Twitter to suspend Donald Trump's account. While this movement to suspend or ban Trump from Twitter builds, his supporters remind them that Twitter currently has tens of thousands of active ISIS accounts, and the terrorist organization actually views ISIS as their main recruiting platform. In Twitter's defense, they have made repeated attempts to delete and ban accounts related to ISIS.

Everyone in America has the right to spew as much hate speech and false information as they see fit. The people that want to motivate Twitter to suspend or ban Trump are focusing on the violations of the terms of service. When presidents and Twitter users break the agreed upon rules, they pay the consequences. Getting impeached as president or getting banned from Twitter can unabashedly be achieved based on the specifics in the agreed upon rules.

Since Trump started his campaign almost two years ago, some in the social media marketing world pointed out that he might be buying Twitter followers and automatic engagements, which would include Twitter's Retweet and Favorite features. As time would go on, and as he would become more popular, he continued to maintain a very high percentage of fake followers, according to StatusPeople. In fact, in the world of social media and marketing, there is a specific term called social proof which describes the subtle benefits and reactions of having the appearance of popularity the community trusts.

After the election, SMMGuide posted their research and experimented on what actually happens when you recreate Trump's possible Twitter strategy. They also noted how he demonstrates social proof by actively looking into the camera and telling the viewers how many new followers he gained in the previous month. According to SMMGuide's research, Trump only has barely over 20 percent of active and real following base, but the engagements bring his tweets into the top of every Hashtag search. While this might be normal in the growth hacking world, this might be the first time a complete political outsider started a political movement based off his social proof and fostered a bandwagon effect that would lead him to the White House.

The team at SMMGuide went on to perform their own experiment where they purchased Twitter followers and engagements and measured the results from Twitter Analytics. Surprisingly, even Twitter's analytics platform showed a massive rise in viewership, real click-through rates, and actual traffic. Twitter's hashtag search algorithm rewards tweets with lots of engagement, so while some of their engagement is completely artificial, they did gain exposure to real users because their tweets were trending at the top of the hashtag's search results page.

If Twitter actively punishes people or businesses that buy followers, what could stop you from buying followers for your enemy or competition? The people running Twitter from the HQ must be well aware of the reality of this issue, as they do not want to weaponize buying followers. Back in 2013, there were 20 million fake Twitter accounts actively roaming the site, and one of the ways they evade detection is by following real celebrities and brands. What Twitter does explicitly say is "if you are creating misleading accounts or account interactions" or "if you repeatedly follow and unfollow people, whether to build followers or to garner more attention to your profile" then you are spamming, which they will ban you for. Finally, it's virtually impossible to prove that a specific person bought followers, so this approach can't be effective.

Inside Twitter's Terms of Service they do explicitly state that they do not allow hateful speech or spreading false information, but to act upon that might cost them roughly half of their users, which means they will lose half of their already stagnant ad revenue. One caveat is the "counterfeit goods policy," wherein they explain how it applies to anything that deceives, misleads, or confuses consumers about one's "brand affiliation" regarding their account. Some argue that Trump openly associates with the Republican Party, which legally is a non-profit private corporation, but he secretly represents his Trump brand instead.

Twitter has algorithms that will automatically suspend your account if you have what is described as "a large number of people blocking you" but even that would probably be manually undone if enough users blocked him at once. If people try to organize themselves and signal to the algorithm that his account is being blocked extensively, that might trigger a temporary suspension. However, the likelihood of Twitter permanently banning the now president-elect are slim to none for this reason alone.

It appears that the thousands of calls on Twitter to ban or suspend Trump will go unheard. From a legal perspective, Twitter has the right to shut down any account, at any time, and without warning. Despite the number of people that sign the petition, there will be just as many people upset that their political figure was banned from the platform. Twitter would potentially lose half of their users and their viewership, and that directly translates to loss in ad revenue. Like other social movements, if you want to manipulate a company into a specific action, people need to motivate them where it counts. Organizing a mass exodus from Twitter, if done tastefully, would be the only effect powerful enough to push Twitter to act upon these demands.