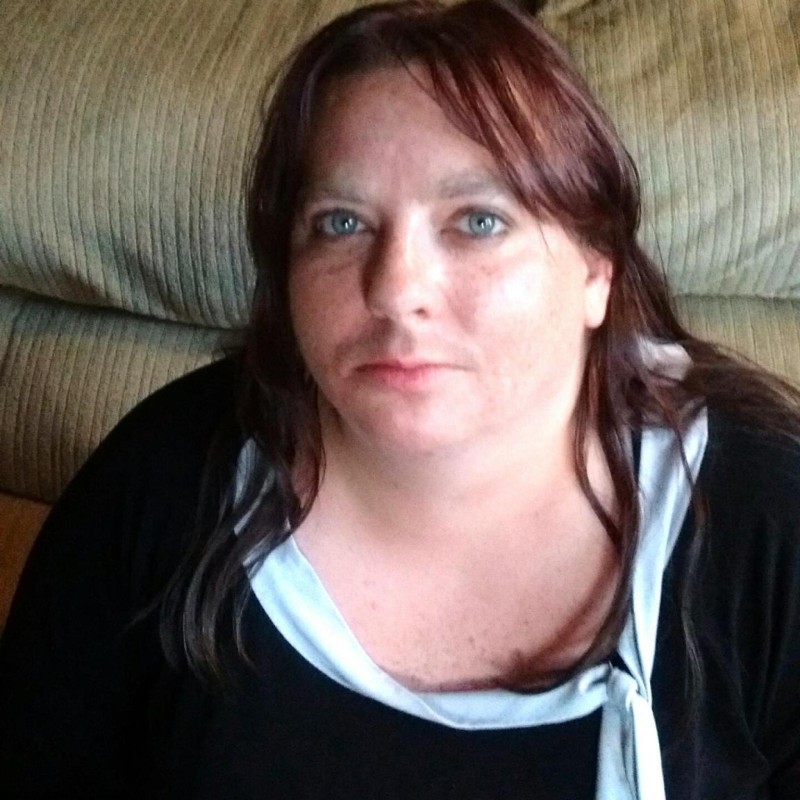 More One Direction band members have gone solo and the latest one to do so was Harry Styles. Styles went solo and debuted his solo single on Saturday Night Live on April 15. Ever since the boy band One Direction decided to take a break, many of its members, except for one so far, have gone their separate ways with their own music. Zayn Malik was the first one to enjoy a solo career and following him included Liam Payne, Nial Horan, Lois Tomlinson, and now Harry Styles.

According to the Otago Daily Times, Harry said he was nervous before he released his first self-titled album since he took a break from One Direction and went on his own to pursue music. According to Harry, he said he felt like he was "hibernating" in the studio and was "nervous" letting it out to the public. Styles said it was like giving birth to something.

Harry Styles first sang the songs, Sign of the Times and Ever Since New York for the public to hear on Saturday Night Live this past Saturday. Although this was the first time he performed solo on the show, when he was with One Direction, they performed on the show together in 2012 and 2014, according to People. He performed right after he released the single Sign of the Times, which is one of 10 songs included on his self-titled album, Harry Styles. The full album will be available to the public on May 12. This is Styles' first music he has done since the boy band decided to take a break in 2016, the same year he chose to sign with Columbia Records as a solo performer.

Harry Styles is the latest member of One Direction to go solo. [Image by Earnonn M. McCormack/Getty Images]

Now that four out of five members of the boy band have gone on the own, is it Liam Payne's turn to start his solo career? We can only hope he will be coming out with his own solo album for all of us One Direction fans to enjoy as soon as possible.

Harry Styles was nervous to release his first solo album to the public. [Image by Kevin Winter/Getty Images]

This isn't Harry Styles first project he is starting on his own, however, because he will soon debut his acting career. According to People, Styles will be playing a soldier who is fighting for his life in the new 2017 summer blockbuster by writer and producer, Christopher Nolan, Dunkirk.

Dunkirk is a World War II movie that is based on a true story about the evacuation of a city in France during the World War II battle with France in 1940. The real-life evacuation was the world's largest as 338,000 Belgium, British, and French soldiers were all rescued from the rest of the French soldiers. This new movie that will be released this summer also stars Tom Hardy, Kenneth Branaugh, and Cillian Murphy. Those waiting to see it will be able to on July 21, 2017. If Harry was nervous to release his first solo album, wonder how nervous he is to be acting for the first time in a movie such as this one?