Martha Stewart On 'The View': 'I Have The Same Feelings As Rappers,' Discusses New Show With Snoop Dogg 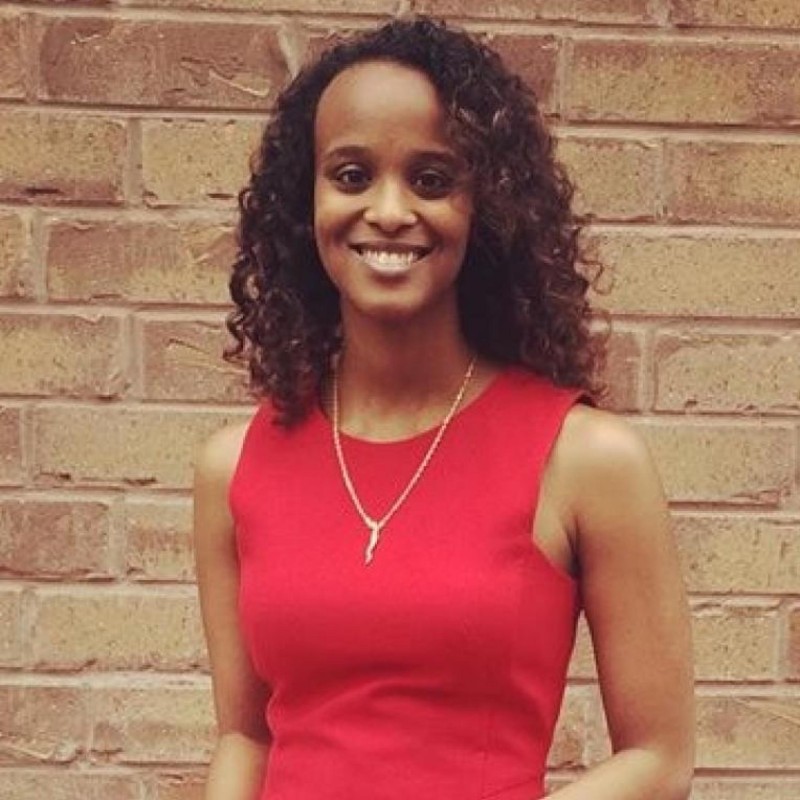 It's the holiday season, and that means lifestyle guru Martha Stewart is making the rounds on daytime TV to teach viewers at home how to be fabulously festive. On Wednesday, Stewart joined the ladies of The View to swap recipes, bake pies, and chat about the new show she co-hosts with Snoop Dogg, Martha and Snoop's Potluck Dinner Party.

The hit VH1 show brings lifestyle maven Martha Stewart and prolific rapper Snoop Dogg into the kitchen to cook meals, exchange banter, and break bread with other celebrity guests in front of a live studio audience. As expected, the different yet complementary personalities of the two hosts has made the show very popular.

"I love rappers," Stewart told the ladies of The View as she helped put the finishing touches on the group's pies. "I like the music, actually. I like the poetry. I have the same feelings that rappers have, but I have never expressed myself that way."

Martha Stewart and Snoop Dogg are actually longtime friends, leading to the natural camaraderie they share onscreen while cooking with famous guests. And that chemistry has certainly translated into successful ratings. The show premiered to an audience of 3 million viewers, according to Billboard. Just this Monday, VH1 announced that they will be renewing Martha and Snoop's Potluck Dinner Party for a second season, only three weeks into the show's run.

As Mediaite notes, Martha's new show has brought out a more candid side of her, particularly as she tours shows like The View to promote Martha and Snoop's Potluck Dinner. Aside from The View, Stewart was a recent guest on Ellen with Potluck Dinner co-host Snoop Dogg and actress Anna Kendrick. The appearance included a game of "Never Have I Ever," and during the ensuing shenanigans, Stewart revealed that she has sexted in the past.

"Martha, you've sexted?" Ellen asked with surprise. "Do you know what that is?"

"I have used technology for a lot longer than you have, Ellen," Stewart shot back.

The idea to pair the "Queen of Cuisine" and the "King of Kush" for a cooking show didn't even come from the stars themselves. It came from the people over at VH1, who apparently recognized the potential in the relationship between Stewart and Snoop.

"Our agents were asked by VH1 if we'd be interested in combining our talents on a cooking show," Martha said in an interview with Us Weekly. "But we came up with the idea of a dinner party."

There was ample small-screen proof that pairing the two could be cable gold.

"Snoop has been on Martha's own show a couple times, and the pair have a certain unlikely rapport," Epicurious points out. "They appeared together on the game show $100,000 Pyramid, where Martha challenged Snoop to name expensive household items and it turned out he was very good at it."

In any case, the dynamic duo's roughly decade-long friendship has been carefully documented for anyone who doubts its authenticity. A timeline of the pair's friendship, curated by Vulture, reminds us of Snoop's first appearance on Martha back in 2008, when the two cooked mashed potatoes and discussed linguistics.

"He and his posse add 'izzles' onto the ends of words," she later wrote on her blog. "It's kind of a code, or a way of communicating so that others won't know what they're talking about. Example: fo shizzle is how they say, for sure."

Snoop Dogg would go on to make an additional appearance cooking with Martha Stewart, where Snoop suggested they make "green-colored brownies." And they have tweeted back and forth to each other over the years. Martha remarked in a 2014 Reddit AMA that she wished she and Snoop were "closer friends."