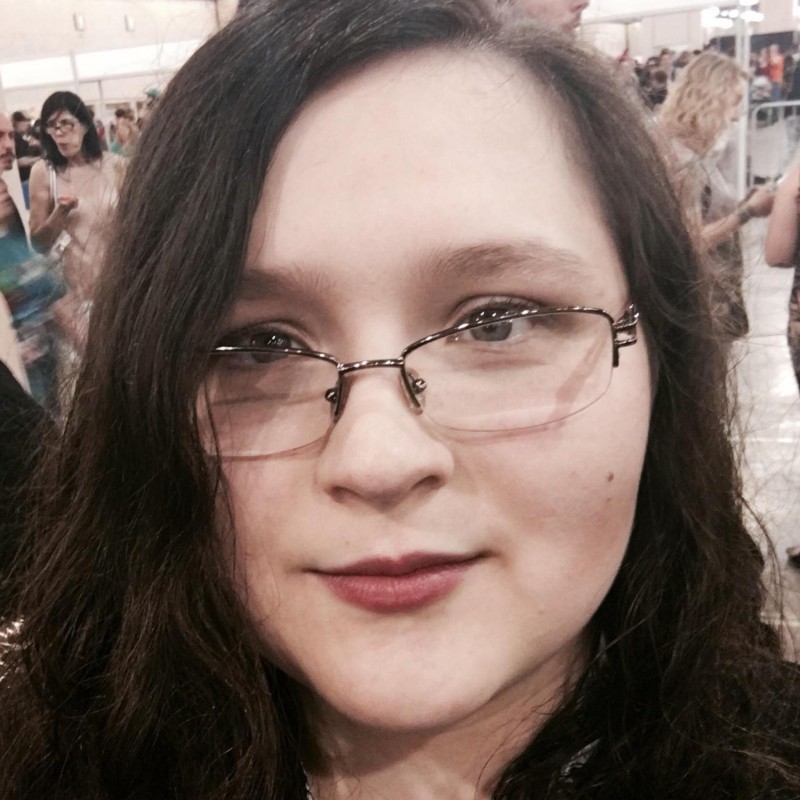 Williams and Taylor-Joy have been rumored for the roles before, but now that the project was officially greenlit by Fox, the young actors were officially confirmed in the roles.

Anya Taylor-Joy recently posted the above pic on Instagram, which showed an image of her character from the comics. The post revealed Anya's enthusiasm and excitement for the role.

New Mutants started off as a popular Marvel comics series in the early 1980s, which was created by Bob McLeod and Chris Claremont. It was the first X-Men comic spinoff, and the story followed a diverse team of mutant teens on their adventures together; not unlike the original X-Men team.

The team consists of Wolfsbane, played by Maisie, a Scottish werewolf who has internal conflicts with her powers and her religious beliefs. Magik, played by Anya, a Russian sorceress who's also the younger sister of Colossus, who was last seen in 2015's Deadpool. As of now, it is unknown if Colossus will make an appearance in New Mutants.

The other characters who are yet to be cast are Danielle Moonstar, a young Cheyenne woman who has the ability to create illusions; Sunspot, a Brazilian mutant with the ability to absorb and channel solar power; Cannonball, a mutant from Kentucky who has the power to fly at extremely fast speeds while encased in an impenetrable force field, and Warlock, a young techno alien who can assume any shape or form.

On NEW MUTANTS: other rumored castings - James McAvoy as Prof X - not true. He is not in movie, per sources.

Interestingly enough, according to Borys Kit, a writer for The Hollywood Reporter who broke the news of Williams and Taylor-Joy's casting, the rumored casting of James McAvoy, who played a young Professor X in the last few X-Men film adaptions, is not true, and he will not reprise his role in the upcoming film. This is interesting considering that the mutant mentor plays a significant role in the New Mutant comic run, finding and helping to bring the young superpowered teens together. It is believed that this might mean that the film will focus on young mutants' travels before Charles Xavier comes into their lives.

On #NewMutants: other rumored casting - Nat Wolff as Canonball - not happening either.

He also disproved another casting rumor about actor Nat Wolff from Jake Schreier's Paper Towns film adaption of a John Green novel. Wolff was rumored to be in the running to play the role of Cannonball. There is a possibility that the young actor could join the X-Men film universe later if the New Mutants film does well at the box office.

The film adaption is being directed and co-written by Josh Boone, director of The Fault in Our Stars, a film adaption of the popular John Green YA novel of the same name. The film is set to focus on the angst-filled adventures of these superpowered teens. The script was written by Boon and his writing partner, Knate Lee. Shooting is set to start this summer, and the film has an April 13, 2018, release date as of now. With the shoot date fast approaching, it is believed that more casting details and news of the film should be released soon.