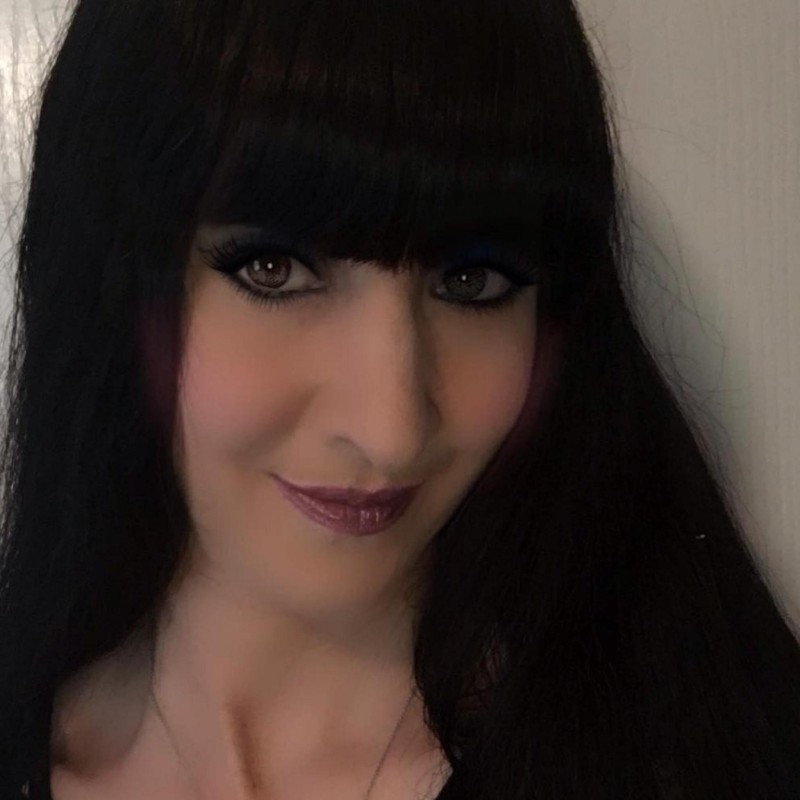 A Sting performance in Paris headlined the reopening of the French capital city's Bataclan concert hall on the anniversary of last year's terrorist attack that claimed the lives of 90 concert attendees.

The historic Bataclan, now renovated and restored to its original condition, made headlines throughout the world on November 13, 2015, when three jihadist suicide bombers stormed the concert hall donning explosive belts and automatic weapons, turning the hall into a scene of carnage. The Islamic State militant organization claimed responsibility for the attack, as well as for other coordinated attacks on the same day, which took place in a sports arena and area restaurants, cafes and bars.

According to CNN, more than 130 individuals perished and hundreds more were injured over the timeline of these attacks. The Bataclan remained closed until Saturday, November 12, when the concert hall reopened amidst tight security and an atmosphere rife with apprehension on the eve of the first anniversary of the horrific events. According to The New York Times, a number of individuals who survived last year's attacks could not bring themselves to enter the venue, opting instead to hold vigil outside.

All 1,000 tickets for the Sting performance in Paris sold out in less than half an hour, and more than 1,500 concertgoers attended. The multiple Grammy Award-winning musician announced that the proceeds from ticket sales will be donated to Life for Paris and to 13 Novembre: Fraternite Verite, two charitable organizations that are devoted to aiding the victims and families who were affected by the terrorist attacks. The families of those who were killed were invited to the reopening concert. Some, however, declined the invitation because attendance would fuel emotions and painful memories. Jean Marie de Peretti, the father who still struggles with the loss of his daughter, Aurelie de Peretti, was one of several who opted out of going to the poignant event.

"I don't want to put a foot in the Bataclan. Even if Sting is a legend, I'm staying with my family tonight."

The Sting performance in Paris began at 9 p.m. on a subdued note. The performer spoke to his audience in French, reminding all who were present to honor and remember those perished in last year's massacre, and appealing to the concertgoers to also celebrate life and the art of music that the Bataclan represents. A moment of reflective silence ensued, followed by his declaration that the victims will not be forgotten. He then opened by crooning the lyrics of his song titled "Fragile."

"Nothing comes from violence and nothing will."

The Sting performance in Paris was not the 65-year-old musician's first at the Bataclan. Sting recounted to the audience that as the lead singer of The Police, he graced the concert hall's stage in 1979. He also told them that he had written a song in their city during 1978, and he then proceeded to break into that very song, "Roxanne."