'Prey' Reviews Are Rolling In -- What Do Critics Have To Say? 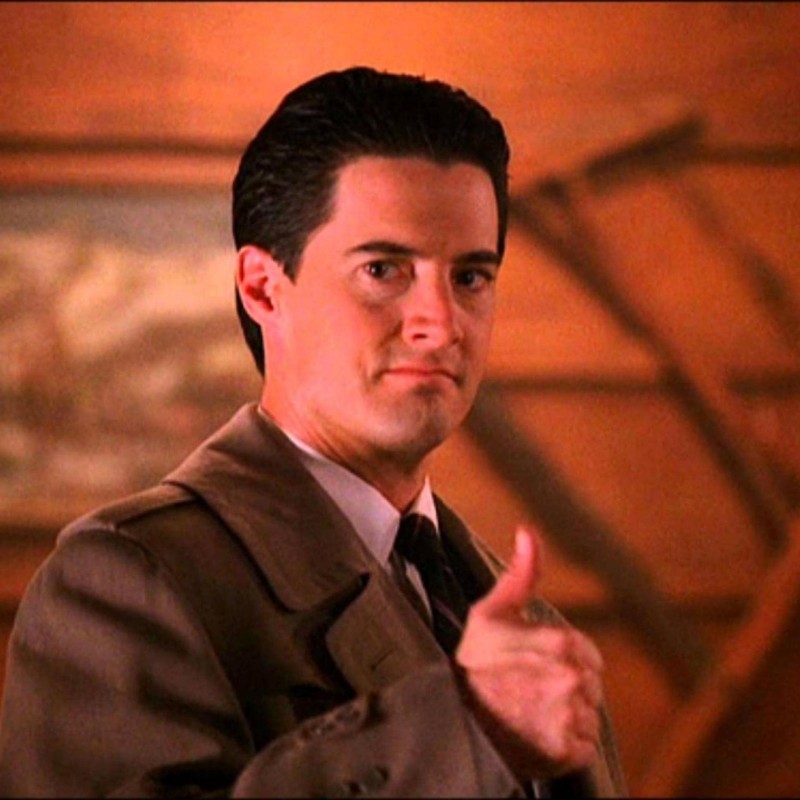 Prey is one of the most highly anticipated video games of the year so far, and with Bethesda (Skyrim, Fallout 4) as the publisher on the Arkane Austin offering, the expectations have been pretty high. However, the company is also notorious these days for not allowing critics to receive an advanced copy before the street date release (May 5). Because of this stringent policy, and due to the length of the game itself, there aren't a lot of in-depth reviews out yet. However, some websites have been writing about their experience so far to let fans know if it's worth their time and money.

Prey was originally released in 2006, but has returned as a "re-imagining" over a decade later. In its simplest form, the story is about Morgan Yu's journey to fight off aliens and escape a space station. It's pretty well-trod territory (see Dead Space), but with the talented team behind the game, hopes have been high for a new classic.

Recently, gamers have been able to play a one-hour demo of the new release on Xbox One and PS4. The story ended on a bit of a cliffhanger, enticing players to shell out money for the full experience. How is the game faring after that intriguing opening? Well, the reviews in progress are actually pretty mixed at the moment.

After 10 hours of gameplay so far, Gamespot isn't overly enthused with what they've played to this point, as they stated in their pre-review article.

"The lingering supposition of dishonesty has been the main driving force behind a story that has otherwise been quite uneventful. That's not to say it won't develop into something more interesting, and shades of nuance are indeed slowly revealing themselves over time."

They also feel that while there are many ways to play through the adventure, the options just aren't that great. The Mimic species in the game aren't a hit with them either, as they found their overuse and constant jump scare tactics to lead to a bit of a grating experience.

In IGN's impressions, they compared the game to Dishonored, Deus Ex, and System Shock. While those games are classics of the medium, Prey doesn't seem to be holding its own at the half-way point for them either.

"Combat, should you choose to partake in it instead of trying to stealth your way past most of the aliens, is just okay."

The sense of "been there, done that" continued over at Forbes. Their reviewer also compared Prey to the popular Deux Ex series but doesn't think it's as successful as the recent Eidos Montreal offerings.

"So far this game feels like a modern Deus Ex title in terms of how it plays, only stripped of many of the elements that make Deus Ex interesting."

However, not all the impressions so far have been so underwhelming for Prey. Time is around 12 hours into the game, and while they agree that so far it is "derivative," they proclaim that it is "immaculately crafted" as well. The reviewer also praised the game's ability to let you approach enemies in a variety of ways.

So far, Game Informer is one of the rare outlets that have published a full review of Prey. They awarded the game an 8.25, which is a pretty impressive score. While they weren't overly thrilled with the opening hours of the journey, they found that as the game moved forward and more abilities were unlocked, the experience became increasingly rewarding.

Keep an eye out around London on launch day tomorrow; mimics may be anywhere or anything #Prey #NotaMimic pic.twitter.com/H6rDn3FKjy

Many more full reviews should be coming in within the next few days for Prey, but for now, the consensus seems to be the experience just isn't quite as thrilling as many fans had hoped for.