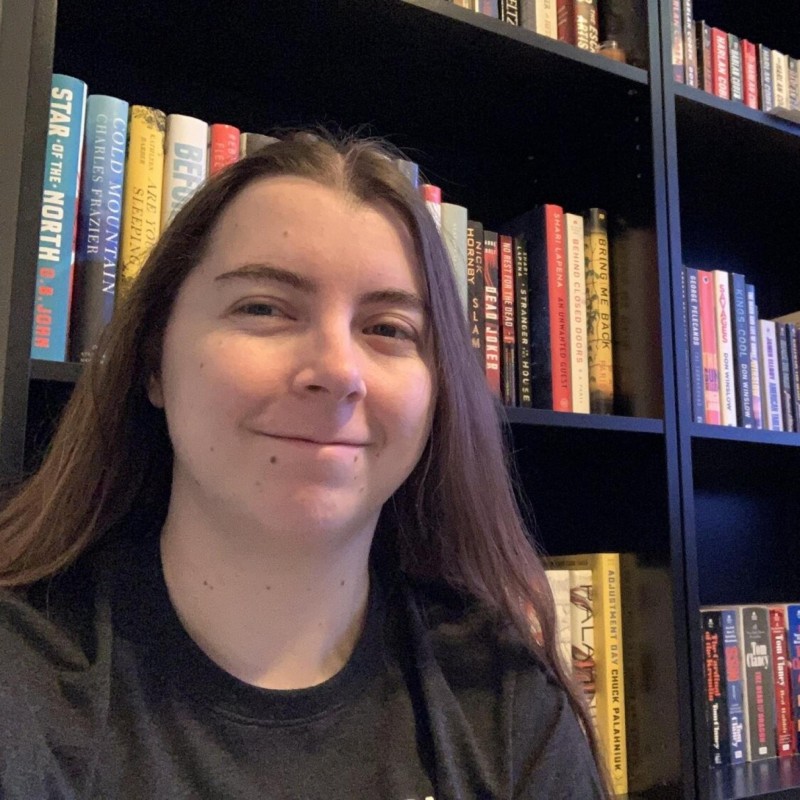 The Cleveland Cavaliers and Toronto Raptors tipped off the first of three NBA games today. Going into this game, the Cavaliers and the Golden State Warriors are both undefeated in the playoffs. Kyle Lowry remained out for the Raptors, which again altered their starting line up. The first points of the game came over two minutes into it with a Lebron James dunk. Both teams started off fairly strong in those first two minutes, too. Jonas Valanciunas had two blocks, J.R. Smith had a block, and Kyrie Irving added a steal. The Raptors started hitting threes in the first quarter, which they struggled with in Game 3. Despite this, though, the Cavaliers were able to chip away at the double digit lead that the Raptors had and tied it up to end the quarter.

James was the only player in double figures for scoring at the end of the first quarter despite P.J. Tucker's efforts to pester him on defense. Tristan Thompson received a technical early in the second quarter right after receiving his second personal foul. DeMar DeRozan went down after being hit in the groin area. Iman Shumpert was hit with a technical foul for it, as it was deemed an unnatural motion. The Cavaliers went up by 10 points with just under four minutes left in the half. Deron Williams briefly went down, too, in the second quarter, but he was able to get up more quickly than DeRozan had earlier. After a review of the play, the referees did not call a foul on the play.

The Cavaliers went into halftime with a 12 point lead, with the score being 61-49. Kyle Korver and LeBron James both finished the half with 16 points. Korver's sharp shooting crushed the Raptors in the second quarter. He's been known for his three point shooting his entire career, yet the Raptors continued to leave him open in the corners. In large part, that's due to how well the Cavaliers move the ball around. High screens, low screens, the Cavaliers were using it to their advantage to get those open shots. For the Raptors, Cory Joseph was a bright spot in the half with 11 points, five assists, and four rebounds.

Less than 20 seconds into the second half, Valanciunas received a technical for arguing over a foul call. Even little mistakes like that were ones that the Raptors just couldn't afford with the series on the line. The Raptors started to chip away at the lead throughout the third quarter. Things got a little sloppy for them at times, but they brought it within five and ended the quarter with the Cavaliers up 85-80.

In the fourth quarter, the Cavaliers had a three taken away from them due to a foul just before Korver shot and made the three. Shortly after, the Raptors tied the game on a make from Serge Ibaka, who was fouled on the play. The free throw gave the Raptors a one point lead with 6:38 to go in the game. However, Irving went on a run to give the Cavaliers an eight point lead with four minutes left in the game. The Raptors were never able to recover and the Cavaliers came away with the win. The final score was 109-102.

Kyle Korver's performance from beyond the three-point line made a huge impact on this game. The Cavaliers also had a good night from the free throw line to help them get some easy points. Despite a nice defensive effort from the Raptors, it wasn't enough to keep them in the series. This is now the 11th sweep in the playoffs for LeBron James. The Cavaliers can rest for a week now before playing in the Eastern Conference Finals. They'll be playing the winner of the Boston/Washington series.