Mike Rowe's Election Reaction Letter Goes Viral: Check Out What He Said About Trump As President 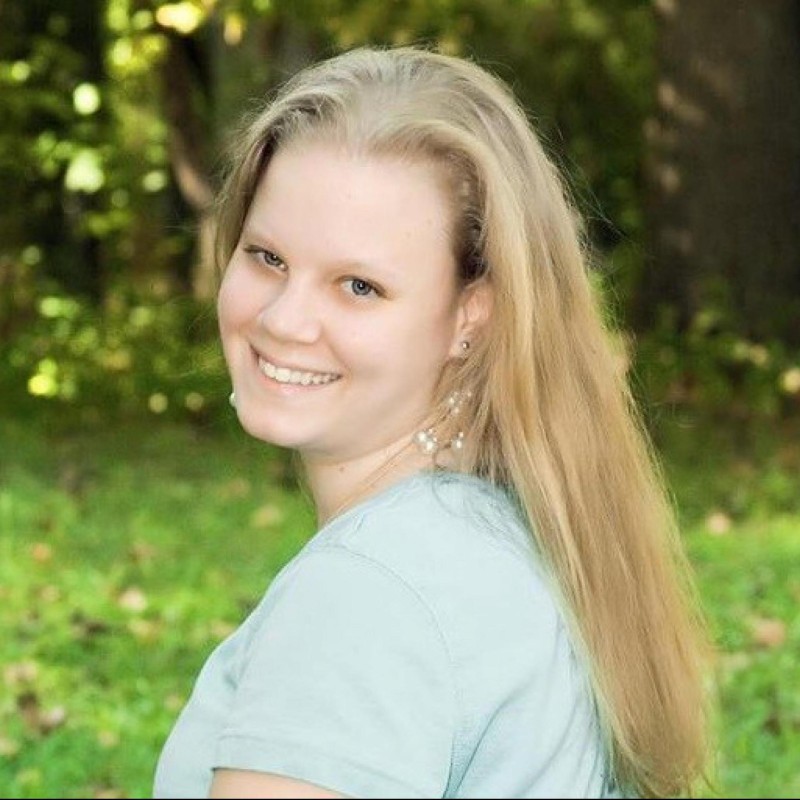 Mike Rowe is known for his show, Dirty Jobs and Somebody's Gotta Do It. Now, he has taken on a new job, and it consisted of posting his views on the president-elect Donald Trump after a reader asked him to "say something to make me feel better about my fellow man." Say something he did, and Mike Rowe's election reaction letter quickly went viral.

Unless you live under a rock, you know that social media has not been silent this election. From celebrities and regular people reacting to the debates and the scandals to the presidential nominees themselves using social media to get votes; it's all been done. When Donald Trump was announced as the next President of the United States early Wednesday morning, people on social media got vocal. They were either for Trump and happy or relieved, or against Trump and devastated or outraged.

To his audience, Mike Rowe is the voice of reason. He shares many everyday views and is someone regular folks can turn to for a reasonable reaction and some words of wisdom. Mike Rowe is vocal in the most poetic way. He doesn't stir up hatred or make things worse. He just is. And Mike Rowe's election reaction letter didn't make any apologies.

So it's no surprise to some that Mike Rowe's election reaction letter was a very eloquent and reasonable response to the fan's request.

This is what Mike Rowe's election letter said, and it is full of wisdom.

"Hey Mike. You've been very quiet. Everything OK? I just wanted you to know that I voted for you. I was also hoping you might explain what the hell happened on Tuesday, and say something to make me feel better about my fellow man."

Mike Rowe does a "Fridays with Freddy" themed post in which he writes from the point of view of his dog. On November 4, Freddy posted this to Mike Rowe's Facebook page:

So, today, November 10, Mike Rowe's election response letter referenced that post. He said: "I couldn't think of a better way – metaphorical or otherwise - to express my feelings about this election cycle. The entire country it seems, has been preoccupied with finding a way to lick a cat without actually putting their tongue on it."

He then acknowledged that not everyone would get that reference and went on to explain it through the lens of Dirty Jobs. He said that in 2003, Dirty Jobs pilot episode was aired on The Discovery Channel. He said that the show was "totally off-brand and completely inappropriate for Discovery." It didn't go with what Discovery usually airs and the network didn't get it. But the audience did. The show had a great rating and the pilot was turned into a full show.

The Mike Rowe election response letter continues by noting that the show "wasn't a hit because it was gross, or irreverent, or funny, or silly, or smart, or terribly clever. Dirty Jobs succeeded because it was authentic." Mike continued, "In a very simple way, Dirty Jobs said 'Hey - we can see you' to millions of regular people who had started to feel invisible. Ultimately, that's why Dirty Jobs ran for eight seasons. And today, that's also why Donald Trump is the President of the United States."

"I know people are freaked out, Carol. I get it. I'm worried too. But not because of who we elected," the Mike Rowe election response letter continued. "I'm worried because millions of people now seem to believe that Trump supporters are racist, xenophobic, and uneducated misogynists. I'm worried because despising our candidates publicly is very different than despising the people who vote for them."

Then the Mike Rowe election response letter turned personal. He discusses how he had three people that he's known for years post on Facebook that anyone who planned on voting for Trump should unfriend him. "Who tosses away a friendship over an election?" Mike continued, "Are my friends now convinced that people they've known for years who happen to disagree with them politically are not merely mistaken – but evil, and no longer worthy of their friendship?" Then Mike Rowe hits the nail on the head in one simple sentence.

He wrote, "For what it's worth, Carol, I don't think Donald Trump won by tapping into America's 'racist underbelly,' and I don't think Hillary lost because she's a woman." Mike Rowe acknowledged that there were many "misgivings" about each candidate's character, but people voted for each of them anyway. He then points out that we shouldn't make generalizations across a population that tells us that Trump supporters don't like foreigners and women. Or that Clinton supporters are okay with obstructing justice and lying under oath. He points out that these two people - Clinton and Trump - were the "choices we gave ourselves, and each came with a heaping helping of vulgarity and impropriety. Yeah, it was a dirty job for sure, but the winner was NOT decided by a racist and craven nation - it was decided by millions of disgusted Americans desperate for real change."

The Mike Rowe election response letter continues with a bold point: "The people wanted to be seen. Donald Trump convinced those people that he could see them. Hillary Clinton did not."

Mike Rowe continues his letter by noticing the writer's support and says that he's happy her vote didn't allow him to win. He said he will make the same offer to President Trump as he did to President Obama when it comes to reviving the skilled trades and showing that there are millions of jobs that people just don't want to pursue:

"Like those 3 million 'shovel ready' jobs we heard so much about eight years ago, the kind of recovery that Donald Trump is promising will require a workforce that's properly trained and sufficiently enthused about the opportunities at hand. At the moment, we do not have that work force in place. What we do have, are tens of millions of capable people who have simply stopped looking for work, and millions of available jobs that no one aspires to do. That's the skills gap, and it's gotta close. If mikeroweWORKS can help, we're standing by."

The Mike Rowe election response letter closes with a simple line referencing the "lick the cat" video once more.

Similar Stories on the Inquisitr

Can An Adult Film Star Be President? Donald Trump Made Playboy Video Cameo

Did Donald Trump Become President Because Republicans Are Dumb?