New WikiLeaks Emails, And Why Donald Trump Has A Point When He Says The Media Is Biased 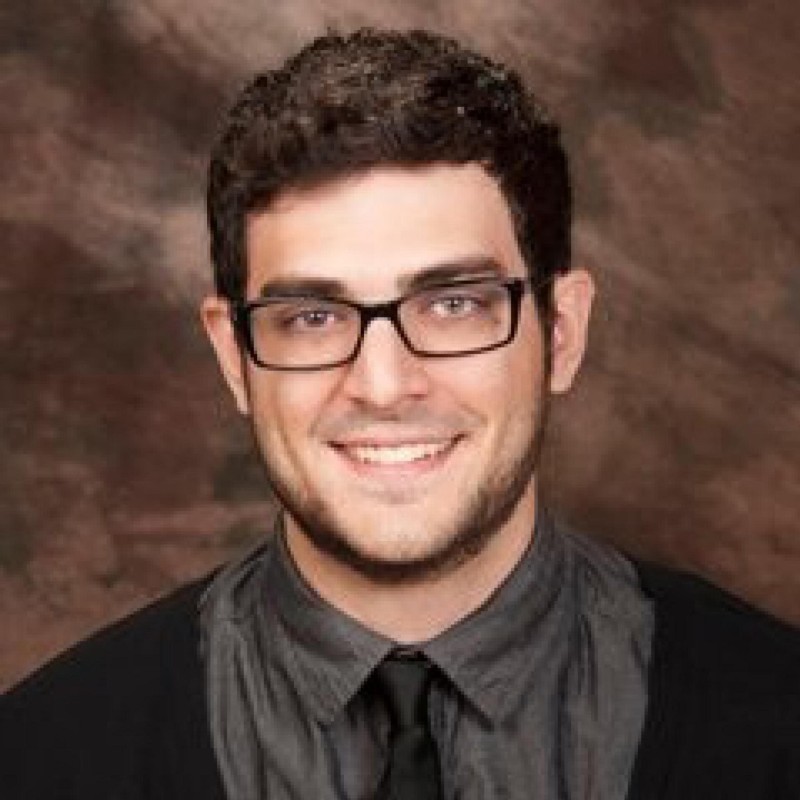 WikiLeaks published a new batch of emails on Saturday showing more evidence of a cozy relationship between the Clinton campaign and members of the media. In the 15th installment of released emails hacked from the Clinton campaign chair's Gmail account, one email shows a top staffer's intention of leaking a memo to CNN's Dan Merica. This release joins dozens of other emails that have been hounding the Clinton campaign as Donald Trump continues to use each leak as proof that the media is biased and the election is rigged.

"Unless I hear otherwise, we'll send to our friends and allies list at noon and Jesse will get it leaked to Dan Merica at CNN. We will then give it to anyone who asks," she said.

Just a few days prior, Glenn Thrush, the chief political correspondent at Politico, showed up in a dump of more leaked emails pleading with John Podesta to not tell anyone about the information the two discussed.

"Because I have become a hack I will send you the whole section that pertains to you," Thrush said. "Please don't share or tell anyone I did this."

Thrush emailed an excerpt from an article he was working on about the Clinton campaign's fundraising numbers.

The article titled "Hillary's big-money dilemma" was published in May, 2015, featuring a contribution from Kenneth Vogel, who also sent an advanced copy of a story he wrote earlier this year to a DNC representative, according to the emails hacked from the DNC and released by WikiLeaks.

"Vogel gave me his story ahead of time before it goes to his editors as long as I didn't share it," Paustenbach wrote in an email to the DNC's communications director. "Let me know if you see anything that's missing and I'll push back."

The materials released by WikiLeaks have been haunting the Democratic Party's public image since the moment Clinton clinched the nomination. The hacked DNC emails led to the abrupt resignation of Debbie Wasserman Schultz as the DNC chair just a few hours before her party's convention.

Donna Brazile replaced Schultz as the interim chair of the DNC and has also been implicated by newly released emails. One email showed Brazile, who was a CNN political contributor at the time, sharing a question from an upcoming town hall event with a Clinton staffer with the subject line "From time to time I get the questions in advance." This email was more evidence that some commentators at CNN were biased and did not want Bernie Sanders to become the Democratic nominee.

Brazile was confronted with the apparent media bias in a heated debate between with Megyn Kelly on Fox News.

"You were accused of receiving a debate question before a CNN town hall," Kelly said. "You had this question that verbatim was provided by Roland Martin on CNN the next day — how did you get that question, Donna?"

Brazile tried to discredit the WikiLeaks emails by saying they were stolen by the Russians to influence the presidential election. She then called the email in question "totally false."

"I am not going to try and validate falsified information," Brazile said.

Did you know: That WikiLeaks has a perfect, decade long record of authentication?https://t.co/u9e5ecGaMc

— WikiLeaks (@wikileaks) October 22, 2016A new report by The Center for Public Integrity recently found that of the 480 journalists who were discovered to have made a political contribution during this election cycle, 96 percent of those contributions were to Clinton's campaign.

"About 430 people who work in journalism have, through August, combined to give about $382,000 to the Democratic nominee, the Center for Public Integrity's analysis indicates. About 50 identifiable journalists have combined to give about $14,000 to Trump. (Talk radio ideologues, paid TV pundits and the like — think former Trump campaign manager-turned-CNN commentator Corey Lewandowski — are not included in the tally.)"

According to a September Gallup poll, only 32 percent of Americans have trust and confidence in the media. Each email published by WikiLeaks showing friendly advice exchanged between the Clinton campaign and members of the media only amplify the voices of those saying the media has been biased throughout this election. Trump doesn't have a sterling reputation with factual information, but when it comes to calling out the media's bias in favor of Clinton, there's plenty of evidence proving he has a point.