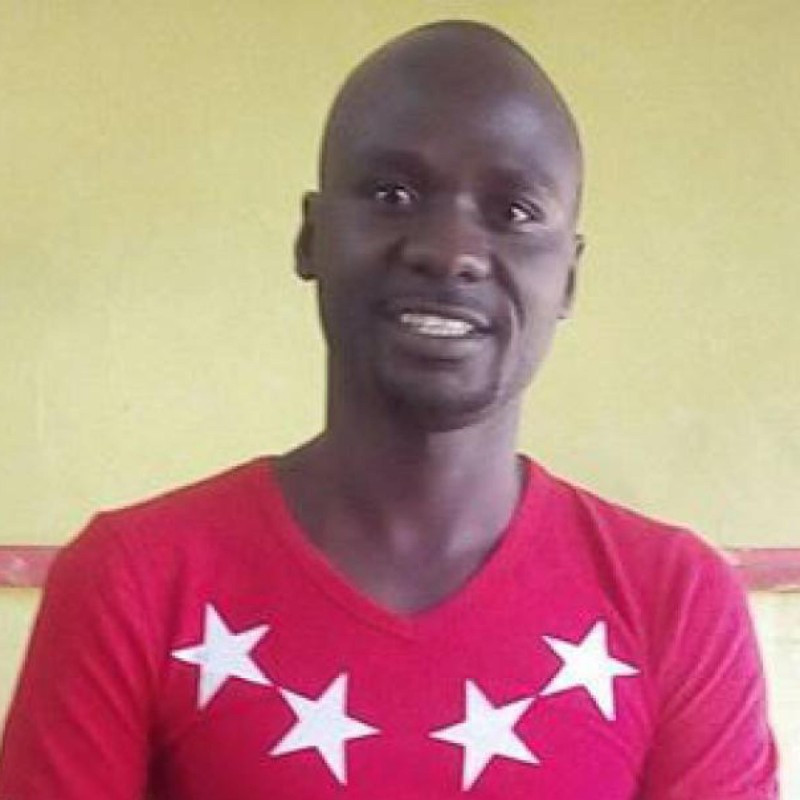 Moon Lovers: Scarlet Ryeo avid fans were disappointed when SBS announced a delayed telecast to give way to a baseball match. As opposed to airing Episode 16 on October 17, fans had to wait until the following day, something that points to the possibility of Episode 18 being delayed. The match was between the Nexen Heroes and LG Twins, which was slated to commence at 6:30 p.m., and since it did not end before the scheduled time of airing the episode, it had to be pushed to the next day.

Moon Lover: Scarlet Heart Ryeo back-to-back did not air on October 18 either. Another baseball match is slated to happen before Moon Lovers: Scarlet Ryeo Episode 17 airs on October 24. As a result, there are high chances that the said episode will be pushed back to October 25, especially because the match will not end 20 minutes before Scarlet Ryeo airing time.

Amid the delayed telecast of Episode 16, predictions were rife online. A preview sneak peek for the episode revealed the bloody face of Wang So (Lee Joon-gi). According to a report by GameNguide, the cruel king apparently ordered him to kill all people who could present a threat to him. It is speculated that he will order Wang So to kill Wang Eun (Baekhyun).

Wang So will have no other option but to heed to the king's command or otherwise he will hurt the ones So loves. The character will not be following the king's orders for long since he is plotting to reclaim his freedom in a bloody battle so that he eventually becomes king in Episode 17.

A preview of Moon Lovers: Scarlet Heart Ryeo Episode 17 is already out at YouKu, showing Wang So and Hae Soo in the same bed looking happy to be together. According to latest spoilers, aficionados will see Hae Soo eventually admitting to Wang So that she is expectant with him. A notable peek in the preview shows Wang Wook breaking the promise bracelet that he gave Hae Soo in the past.

SBS has been pushing back several episodes because of the baseball matches coming at the same time scheduled for Moon Lovers: Scarlet Heart Ryeo. There is likelihood that teh network will push back episodes 19 and 20 to air on October 31. With the series initially slated to end on November 1, avid fans should expect an extra episode to compensate for the seemingly cancelled episode 16.

SBS might not air episode 17 on Monday October 24, but this should not get fans anxious since it will eventually be aired the next day. The network must have opted to end the show on November 1 because of the possibility of baseball matches clashing with the airtime of Moon Lovers: Scarlet Heart Ryeo.

The possible postponement of episode 17 will also mean that episode 18 will be aired on October 31. Therefore, the expected back-to-back episode will perfectly fit in to air on November 1. These predicted airdates for Moon Lovers: Scarlet Heart Ryeo also make sense considering that the next series titled Romantic Doctor, Teacher Kim will premiere on November 7.

Chances are that the special episode to be aired on November 2 will put together the best episodes of the series from 1 to 20. It may as well feature extended screen time of Hae Soo and Wang So in modern time about how they met and their relationship.

For now, fans can only be patient in order to find out whether Moon Lovers: Scarlet Heart Ryeo will air on time.

The Truth About Psoriasis