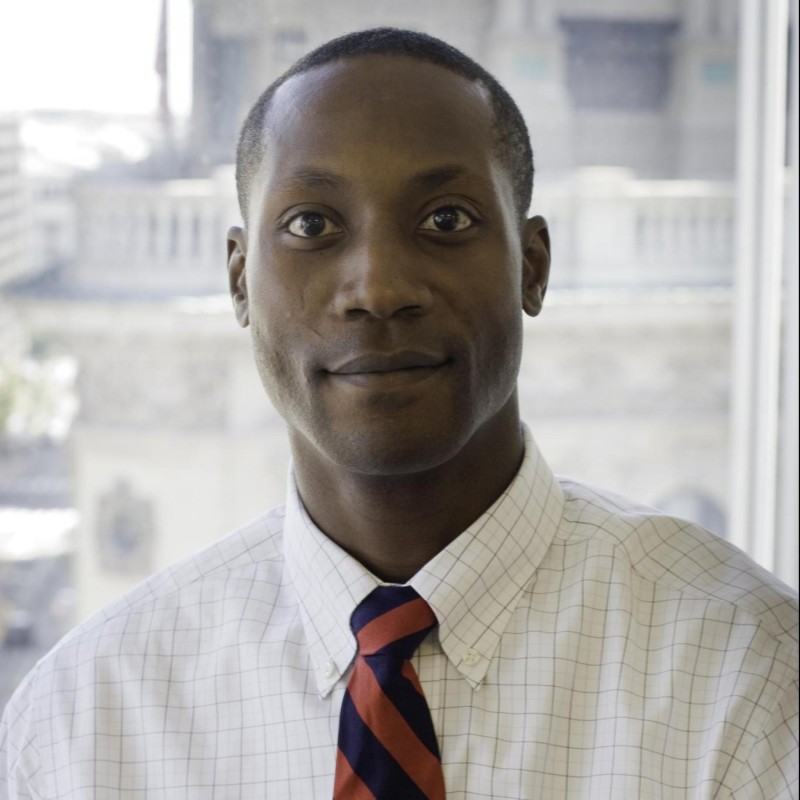 The Dakota Access Pipeline (DAPL) continues to be a fixture in the news cycle and in everyone's social media feed even after the work was ordered to a temporary halt September 9 by multiple federal agencies in a prescribed area. An article in the progressive community from Common Dreams began circulating that very same day and they did a decent job of explaining the DAPL and the protest process against it.

Conspiracy theorists are often wary of big money interests and sensitive to environmental issues but they can't be solely responsible for the momentum that this movement has gained of late. Even amidst reports of censorship, there are no shortages of hashtags willing to go up against a corporate behemoth intent on transporting oil through disputed lands. A modern plan of action is galvanizing right in your timeline to help the people still willing to risk arrest. Local area newspapers like the Rapid City Journal are not completely isolated and might show up your newsfeed.

#WaterIsLife, #NoDAPL, #StandingWithStandingRock, and #StandingRock have all trended recently and the phenomenon is hard to ignore. Many mainstream world news sources have taken notice as the fight to end the controversial DAPL construction project entirely finds unexpected allies. The message of resistance to the DAPL has only gotten easier to deliver to people thinking about the environment, energy policy, indigenous rights, or the use of natural resources. It should come as no surprise that a wide variety of people and organizations have gathered to fill in the apparent gaps of the more traditional media coverage. PBS and other public grassroots organizations were among the first to take notice of a growing consensus. Not coincidentally, increasingly popular figures like Senator Bernie Sanders have gone on the record to support DAPL protesters as described by the Indian Country Today Media Network.

Nominal exposure by major news outlets focused on the plight of Native Americans and emphasized dwindling concerns when the pipeline first made headlines. All of that changed after September 3. Activists were filmed being attacked by DAPL security force dogs but arrest warrants were only issued for DAPL opponents and the journalists that covered them. Everyone is now suddenly aware that even news originating from the front lines of the DAPL could come at a price that might include your freedom. However, this blatant intimidation tactic hasn't contained the current groundswell or the stopped information from seeping into broader pools.

Protesters have upped the ante with a more inclusive rallying cry almost in lockstep with the shady forces that have worked to silence them. The new followers that they have gained along the way range from celebrity journalists to other movements seeking to align themselves in solidarity on moral grounds. Predictably social justice organizations like the NAACP have already publicly and digitally embraced DAPL protesters but it is interesting to follow along with other internet media consumers. The practice of using DAPL hashtags is catching on with international institutions and news sources that identify with some of the deeper principles.

Cases of censorship are often blamed on the need to tamp down negative publicity but the chorus might already be too loud for that regarding the DAPL. All this is happening in a time when corporations like those responsible for the DAPL are under more scrutiny for wielding too much influence over society by the general public. It is hard to make an argument against the protection of clean drinking water which is why so many entities and individuals have discovered commonalities within the DAPL opposition. Throngs of demonstrators are assembled in North Dakota right now. It remains to be seen if all of this protesting will result in permanent policy changes but now there are plenty of brave champions creating lasting impressions of staying power along with the Standing Rock Sioux.