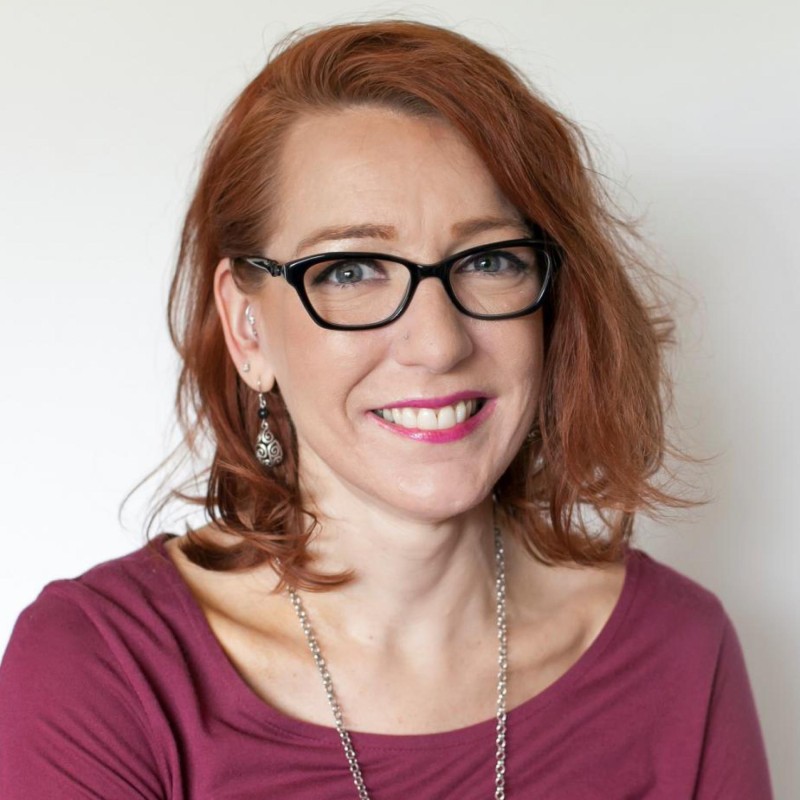 California authorities have used DNA samples from 1973 to solve the cold case murder of two girls. After getting results from tests on DNA collected from the original scene, California cold case investigators were able to secure the arrests of two men on Tuesday in connection with the shootings of the girls.

ABC News reports that one of the suspects was arrested in California, and the other was arrested in Oklahoma. The men, Larry Don Patterson, who lives in Oakhurst, Oklahoma, and William Lloyd Harbour, from Olivehurst, California, are cousins. Both men are 65-years-old. Their arrests in this cold case came after their DNA was compared with DNA in semen from both of the suspects, which was found on victim Doris Karen Derryberry, 13.

— KSBW Action News 8 (@ksbw) September 14, 2016The California cold case began after Derryberry and Valerie Janice Lane, 12, never returned to their homes in Olivehurst, California, a town which has grown in population to 14,000 in the years since the murders, after a visit to a Linda, California, shopping mall on Nov. 11, 1973. Their mothers reported them missing the next day.

The bodies of the girls were discovered only hours after they were reported missing, says ABC News. According to Sheriff Steve Durfor of the Yuba County, California, Sheriff's Department, the girls were found in a wooded area next to a dirt road in Marysville, a suburb north of Sacramento, California. Both had been killed by a shotgun blast at close range.

News of the California murders spread across the country quickly in a long-past time where girls did not fear being kidnapped and murdered, and parents did not worry about what might happen to two girls visiting a mall in a neighboring town.

WGEM published a quote by Patrick McGrath, the district attorney for Yuba County, California, who expressed concern because Harbour lives close to the family of one of the victims.

The original case was actively investigated until 1976, after which the case was declared a cold case by California authorities who said they interviewed more than 60 people, but were not able to get any reliable leads. The evidence was carefully preserved for almost 38 years until March 2014. At that time, investigators for Yuba County, California, revisited the cold case, looking for DNA evidence that could be tested again using the advanced DNA testing available now. The semen from both men, which had been collected from the body of one of the girls, was sent to the California Department of Justice for forensic analysis. The tests were complete in December 2014 and showed a match to Patterson and Harbour.

At the time of the murders, Patterson and Harbour were both 22-years-old and lived in the small farming community of Olivehurst, located in California's Central Valley. Authorities collected DNA samples from both men when they were sentenced to prison for other crimes prior to Tuesday's arrest. Harbour was in prison in 1997 and again in 2003 for drug offenses. Patterson served time after being arrested in 1976 for the rapes of two adult women in Chico, California. He was arrested in 2006 after he failed to register as a sex offender, says Durfor.

As in most cold cases, like in this case detailed by the Inquisitr, which are solved by DNA, the length of time between the murders and the identification of the alleged killers led to unique problems. According to Patrick McGrath, the district attorney for Yuba County, California, the original pathologist who led the girls' autopsies as well as several investigators, have since died. In addition, says ABC News, Patterson proved hard to locate, as he was awaiting an extradition hearing in custody for being an unregistered sex offender.

"We literally were looking in five different states."

California cold case investigators located Patterson in Creek County, Oklahoma. According to the U.S. Marshals Service, he is currently in custody in the local jail and has been charged with multiple charges surrounding the murders.

The families of both girls were notified of the arrests in the cold case on Tuesday. According to a quote by Durfor published by ABC News, both families "endured decades of suffering and grief for not knowing who was responsible for the brutal murder of their loved ones." Due to the length of time between the murders and the arrests, some of the family members are elderly now. They ask for privacy during this time.

McGrath said both Patterson and Harbour will be charged with murder in the deaths of the California girls - a cold case solution made possible after 40 years of advances in DNA testing and the meticulous record-keeping and evidence preservation of the sheriff's office.