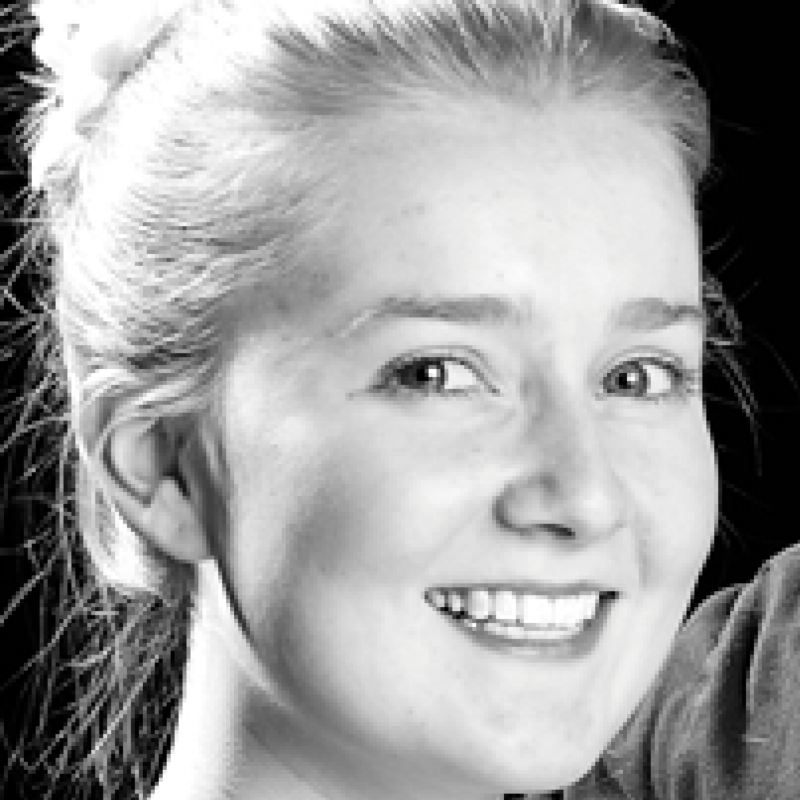 Samsung's shares have dropped to their lowest point in two months since the company issued an emergency recall for their Galaxy Note 7 smartphones. The company has lost over $26 billion since the recall of nearly 2.5 million phones began, well over the initial $1 billion estimate the company published.

Samsung has garnered international attention after 35 cases of phone batteries exploding during charging came to light, prompting them to halt sales in multiple countries and issue a recall on September 2. The company also advised customers to not use their phones until they could get a free replacement.

Since then, the massive recall of 2.5 million phones has had investors worried about the company's reputation as stock prices fell and shares were unloaded.

HI Investment and Securities Analyst Myung Sub Song estimated that Samsung could lose $900 million by the end of the quarter.

The company released a second statement on September 12 to quell rumors that it would remotely disable all Galaxy Note 7s, regardless of whether or not owners bring them in for recall.

"Our number one priority is the safety of our customers. We are asking users to power down their Galaxy Note 7s and exchange them as soon as possible," President of Mobile Communications Business Samsung President DJ Koh said. "We are expediting replacement devices so that they can be provided through the exchange program as conveniently as possible and in compliance with related regulations. We sincerely thank our customers for their understanding and patience."

Since the recall was issued, many more phones have exploded, ranging from exploding in a 6-year old boy's hand to incinerating a Jeep from the inside out after being left in the vehicle. The phones have also been indicted in a hotel fire and a garage fire.

However, so far, the explosions have only been found in phones using batteries made by Samsung SDI. ATL, the battery supplier for Note 7s sold in China, has reported no problems with their batteries. Samsung will likely switch to ATL for full battery production in the near future.

"The cases of exploding batteries are a big embarrassment for Samsung SDI," said Nomura analyst CW Chung. "It won't be possible for the company to come up with a solution within a week. It will take a month or two to fix the problem. Samsung will have to rely on ATL for the time being."

Nevertheless, tech analyst Rod Enderle of the Enderle group speculated that Samsung may have to abandon the Note 7 and transition to the Galaxy Note 8 ahead of time. "There is no way to recover this version of the phone... Samsung has a huge black eye," Enderle said.

Not everyone is convinced the recall fiasco will have a long-term impact on Samsung's future, however.

"We think there's no doubt that this is bad news but we think that it's totally over-represented inside everything else that Samsung at the moment is getting right," said Chief Investment Officer Neil Dwayne of European equities at Allianz Global Investors.

"So we would be looking for this story to maybe build in the next couple of days and as the headlines reach a crescendo we would look at this as an opportunity to get into a huge company that's doing an awful lot of other things right."