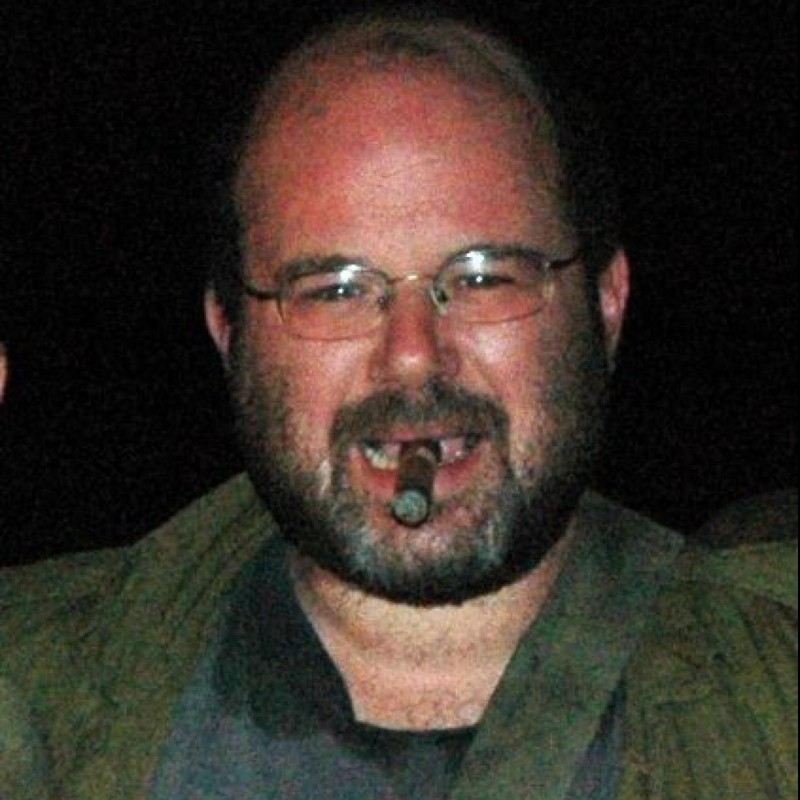 Israeli Prime Minister Benjamin Netanyahu released a video Friday in which he accused the Palestinians of being guilty of wanting to commit "ethnic cleansing" in Israel. The Netanyahu video has provoked extreme reaction and left The White House fuming.

As reported in the Israel Hebrew daily Haaretz, Netanyahu's video claims that since the Palestinians and their supporters insist that all Jews vacate the West Bank and all of the areas which they wish to see included in a future Palestinian State, then these people are guilty of racism. The Prime Minister went on in his video to call this a type of "ethnic cleansing." That term was of course first used in the 1990s by ethnic Serbs in the former Yugoslavia who wished to "cleanse" all of their territory of any other ethnicities such as the Bosnian Muslims.

In releasing the video, which Benjamin Netanyahu posted on both his Twitter and Facebook accounts, the Prime Minister clearly wishes to turn the tables on his and Israel's detractors. Certain proposals, such as the "trading" of Arab populated areas in Israel for some of the settlement blocks in the West Bank, have been described as ethnic cleansing by some.

After explaining that Israelis live peacefully alongside 2 million Arab citizens, Benjamin Netanyahu wondered why the Palestinians would then refuse to allow Israeli to live in their independent state. Then Netanyahu makes the controversial remark of the video saying, "the Palestinian leadership actually demands a Palestinian state with one precondition: no Jews. There's a phrase for that: It's called ethnic cleansing."

Netanyahu went on to declare in the video, "Would you accept ethnic cleansing in your state? A territory without Jews, without Hispanics, without blacks? Since when is bigotry a foundation for peace?"

As of this writing, the post of the video has received more than 13,000 likes on Benjamin Netanyahu's Facebook page.

In addition to releasing provocative videos, Benjamin Netanyahu has also been taking to Twitter and Facebook in a campaign to show historical evidence that Jews lived in the Land of Israel thousands of years ago. The following post tries to do exactly that.

As quoted in The Times of Israel, former Israeli foreign Minister Tzipi Livni and a current leader in the Opposition stated of the Netanyahu Video that, "After Netanyahu's video, the U.S. is saying that all the settlements, including the blocs, are an obstacle, whereas in the past they were recognized."

And the leader of the Arab block in the Israeli Parliament called the Knesset, Ayman Odeh, said in a Facebook post of Benjamin Netanyahu's remarks that, "Netanyahu doesn't care that it is the settlements that were established precisely in order to cruelly expel Palestinian populaces from the West Bank to limited territories around the major cities."

Criticism of any Prime Minister in the world from his nation's political opposition for just about any remarks which he made is to be expected. And there is certainly no surprise that Israeli Arab leaders have voiced objections to the Benjamin Netanyahu video. But the American government is also a bit peeved with Netanyahu over the ethnic cleansing remark.

U.S. State Department spokeswoman Elizabeth Trudeau told the press, "We obviously strongly disagree with the characterization that those who oppose settlement activity or view it as an obstacle to peace are somehow calling for ethnic cleansing of Jews from the West Bank. We believe that using that type of terminology is inappropriate and unhelpful." So they are not happy with Benjamin Netanyahu right now.

But the real question here is, "who was Benjamin Netanyahu actually speaking to in this video?" Was the Israeli Prime Minister preaching to the converted, as it were, in an attempt to galvanize Israeli supporters in the West? Was Benjamin Netanyahu hoping to put pressure on the American government by turning the tables with equating a call to dismantle the settlements with ethnic cleansing?

If it was the latter, then the Benjamin Netanyahu video may have backfired.

Robert Danin, former senior U.S. State Department official and peace negotiator, told The Washington Post that he sees the Benjamin Netanyahu video as just an attempt on the part of the Israeli Prime Minister to posture ahead of future peace talks in an attempt to preserve as many of the Israeli settlements as possible. He said that, "by saying there will be 'no ethnic cleansing of Jews' in the West Bank, Netanyahu is positioning himself for possible future negotiation with the Palestinians. While showing he is tough, he is also trying to establish a principle: Just as there have been and will continue to be Arab citizens of Israel, so, too, should there be the right for Jews to remain in a future West Bank state."

More condemnations of the Benjamin Netanyahu video can be expected to come after the end of the weekend. The coming week will tell if it becomes a major news story and if the American Presidential candidates make an issue out of Netanyahu's remarks.