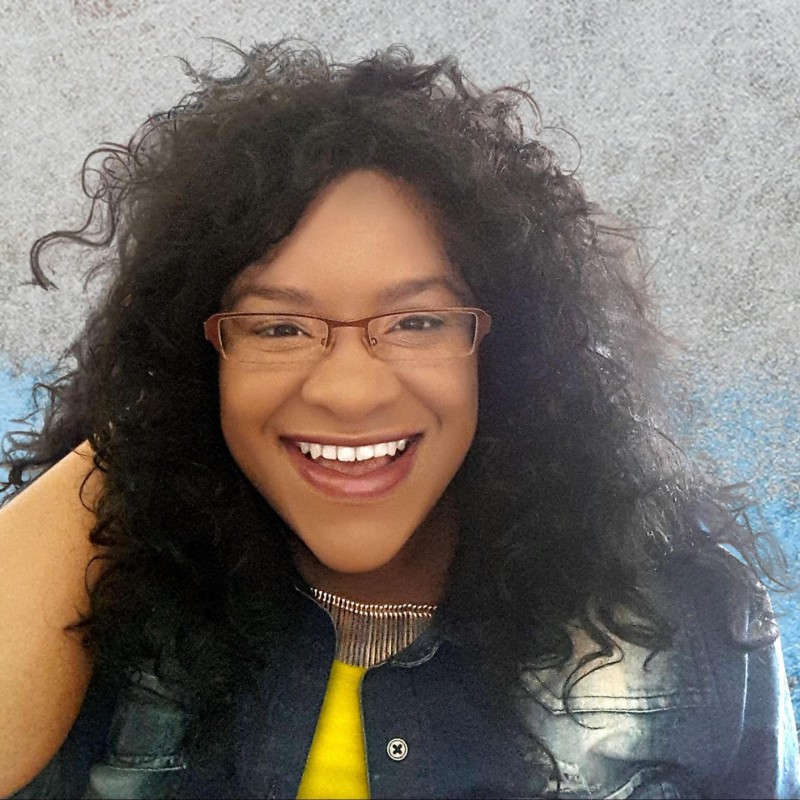 Georgetown University is taking itself to task and making an attempt to make things right for the descendants of slaves it sold to financially benefit the institution in 1838. The sale kept the landmark university afloat during a financially difficult time and allowed the institution to grow to its current status as a respected institution of academic research in Washington, D.C.

The 226-year-old institution is a leader in private research colleges and has long been a standard for academics and is now taking the next step and showing themselves as a leader in the much-discussed conversation on institutional racism. Like many other U.S. colleges and universities, African-Americans were denied access to Georgetown University for most of its history. The fact that it benefitted from slaves is a sore subject for both the historical narrative of the college and many in the African-American community.

Georgetown University came under intense scrutiny over the past two years when news about its sale of some 272 slaves in 1838 resurfaced. For the Catholic and Jesuit university, this chapter in their past was something kept under the radar and the discussion on what, exactly, happened to the sold slaves was the biggest question. The answer will lie in the response of the descendants, whom the University can locate through its extensive archives.

"We have very good records in our archives, more than 100 boxes," said Georgetown President John DeGioia.

For many, the news of an institution like Georgetown selling slaves in an era when the practice was widely accepted may not appear to be an issue. Amongst the names of Ivy League schools, only Cornell University does not have known ties to the slave trade. For Georgetown University, the financial gain the academic institution received as a result of the sale was not equated to the same benefit the university received from the financial support of it's white alumni with parallel long-standing ancestral roots to the university.

Now, the university faces the challenge of rolling out its planned response and reconciliation.

"I was driving at the time, and I felt like my car was going but I had stopped. It just took over my whole being. It was a door that opened that I never expected would have opened in my life."

In addition to the press conference it hosted this week, Georgetown plans to hold a mass of reconciliation to atone for its past.