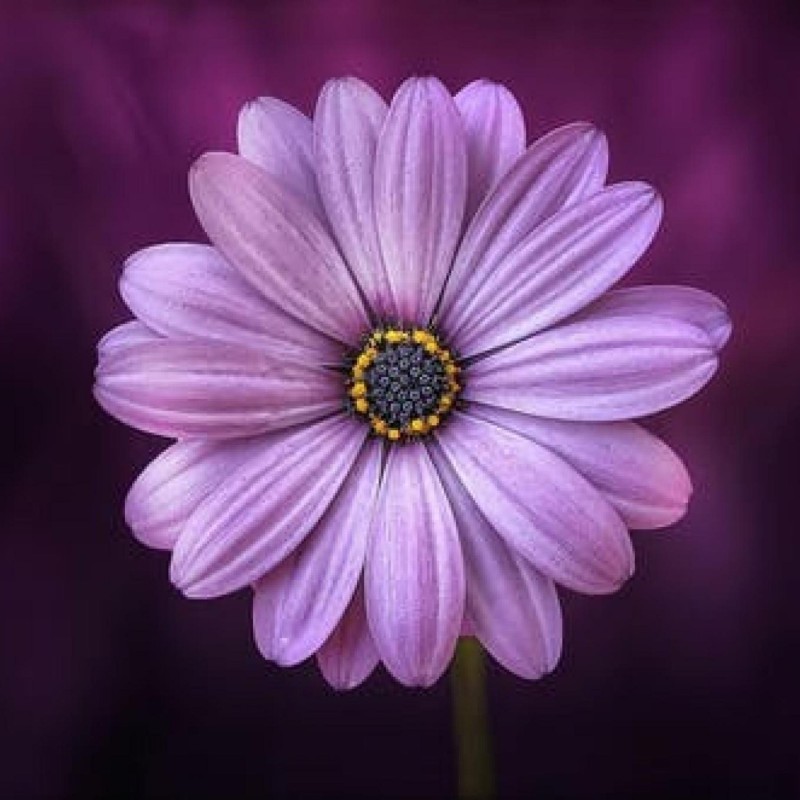 Marvel's Nighthawk is getting canceled after six issues.

The comic launched in May 2016 and continued as a monthly series. However, earlier this week, fans noticed that the there weren't any release dates for the series passed October.

The creator, David Walker, went to Twitter to explain why it won't be found on comic book store shelves anymore. "Some people are concerned because Nighthawk was not among Marvel's solicitations for November. This is an unfortunate reality of comics," tweeted Walker. "Quality is not always enough to guarantee success. Comic books are an industry that is driven by money and sales. Sad but true." Later he added that although the series started off strong, afterwards "the numbers dropped and never picked up."

In another series of tweets on Monday (Aug. 29) Walker continued to explain why the series is ending as well as how comic book readers feel when there are no more issues to read from their favorite series. "Non-comic readers don't understand the fan's pain of the cancelled title. It's like when Trader Joe's stops carrying your favorite product," he tweeted.

As for what's coming next -- Walker also promises something great. "Doing my best to write what will hopefully be the single greatest stand-alone issue of a comic book to be published in 2016."

On top of that Walker will continue writing for Marvel's other series, Power Man & Iron Fist as well as start on a new adventure, Occupy Avengers.

The former follows the dynamic duo, who are slated to get their own Netflix series soon. Power Man, or Luke Cage, has indestructible skin and will star in a series for the streaming service set to be released on Sept. 30. Iron Fist, or Danny Rand, a martial arts expert, will also gain his own series in 2017. Along with Jessica Jones and Daredevil, they'll come together for The Defenders series which is slated to hit Netflix in 2017.