Here's How You Can Get Android 7.0 Nougat On Your Nexus Device Right Now 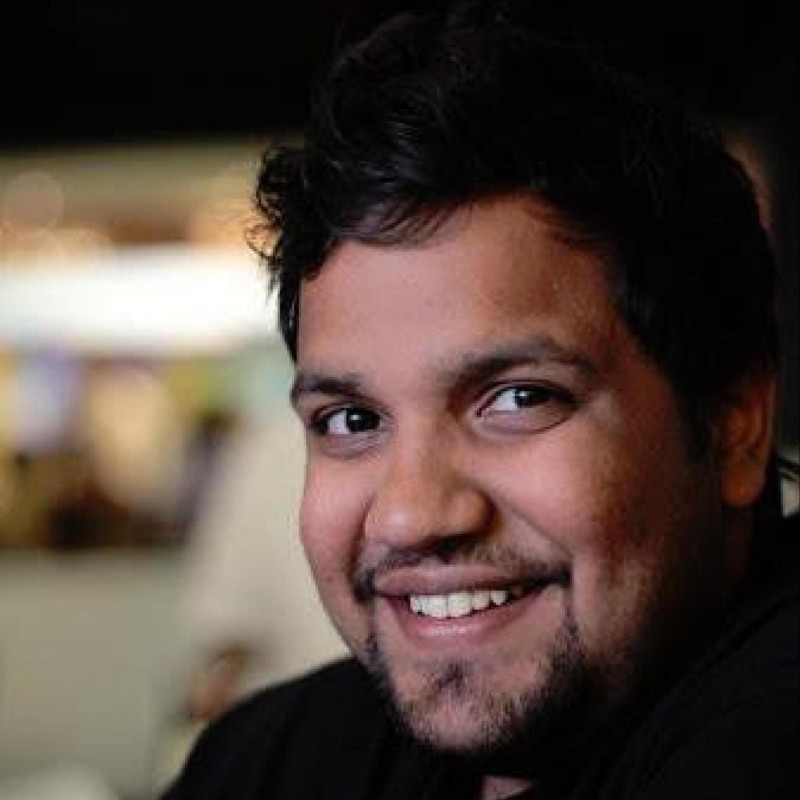 Google has officially released its next iteration of its popular mobile operating system - Android 7.0 Nougat. However, it is currently available only for the Nexus 6, Nexus 5X, Nexus 6P, Nexus 9, Nexus Player, Pixel C, and the General Mobile 4G Android One phone. Sorry Nexus 5 users, Google has decided to drop support for the device starting Android 7.0 Nougat update.

Even for those who own these devices, the update has not been rolled out to all users at once. Google has said that all supported devices should get the over-the-air (OTA) update in the coming weeks, with no clear indication of the timeline. If you haven't received the update yet, and are tired of refreshing the 'software update' page in your settings app every now and then, we might have a solution for you.

There is another easy method that you can use to force install Android 7.0 Nougat on supported devices as reported by Techradar. But before that, there are some steps to follow to ensure your device doesn't get bricked or you don't lose all your data.

For those who are more adventurous, there is another, more difficult method to install Android 7.0 Nougat on your phone/tablet. For this, you will need to know about flashing a factory image of the Android 7.0 Nougat on top of your Nexus phone. Additionally, it needs for you to have adb and fastboot installed on your computer, which you can find from the Android Studio portal. Head over to Android Central'sdetailed explanation of how you can go about installing Android 7.0 Nougat using this method.

Whichever method you try, do let us know in the comments section below if it worked for you.