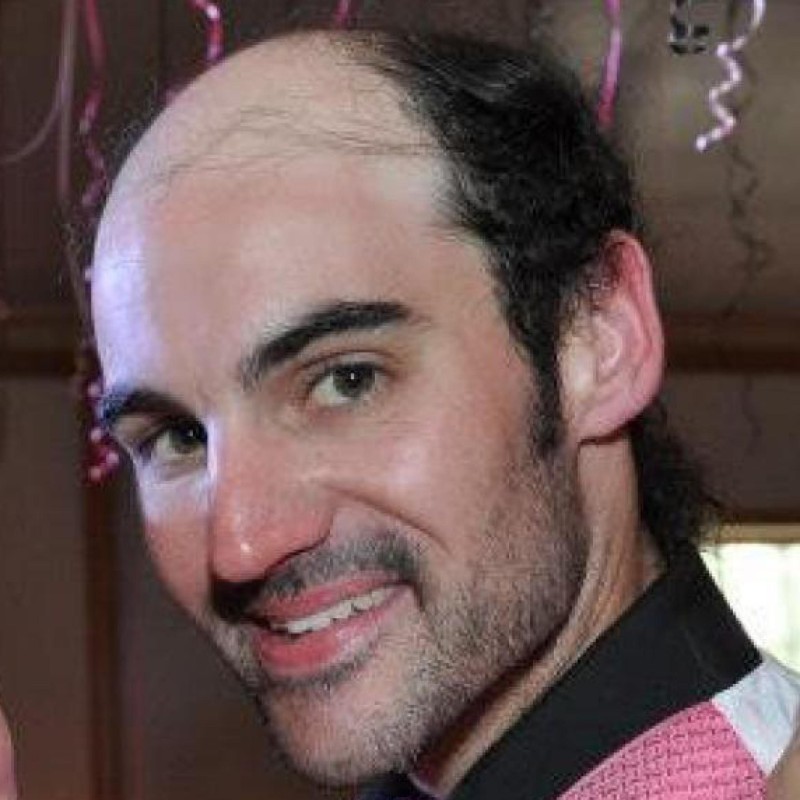 The reign has been long and dominant, but Angelique Kerber has an opportunity to end Serena Williams' stranglehold on the No. 1 ranking at the Western & Southern Open.

After Williams withdrew from the hardcourt warmup for the U.S. Open due to an inflamed shoulder, Kerber became the de facto top seed in the tournament and the favorite to claim the title. Doing so would land Kerber the top ranking on the WTA Tour, which has been held by Williams for 183 consecutive weeks, the second-longest tenure in WTA history.

"There's a long way to go," Kerber told Tennis.com on Tuesday. "I'm not thinking about that. Somebody told me about that, but I'm trying not to listen. Everyone dreams about being No. 1. It would be amazing. I would give everything to reach that goal."

After getting all the way to the Gold Medal match in Rio at the 2016 Olympics, Angelique Kerber fell to surprise winner Monica Puig in the final. En route to the Gold Medal showdown, however, Kerber toppled some stiff competition in Eugenie Bouchard, Johanna Konta, Samantha Stosur, and young American Madison Keys. That's what has Kerber in position to reach the No. 1 ranking in Cincinnati.

"That was a special week," Angelique Kerber told Tennis.com of her Olympic run. "I had a lot of experiences. The atmosphere was different than a normal tournament. I had a great week. I won a medal. That was my goal."

Kerber has had a stellar 2016 major season despite a disappointing first-round exit at the French Open. A title at the Australian Open and runner-up finish to Williams at Wimbledon have earned Kerber a rightful place near the top of the WTA.

After a second-round win over Kristina Mladenovic in straight sets, Kerber prepares to face Barbora Strycova in the third round. Strycova also claimed a medal in Rio, adding a bronze to her trophy case in the Women's Doubles event. The Czech trails the German in their head-to-head meetings 4-1, but Strycova did get the better of Kerber in their most recent battle on clay at the Mutua Madrid Open.

Good vibes should be easily accessible for Kerber in Cincinnati, as she reached the finals back in 2012 before losing to Na Li. It's her unceremonious first-round exit last year to Belinda Bencic that has Kerber in position to pick up enough ranking points to overtake Williams for the No. 1 spot.

Kerber, 28, looked fresh enough in her win over Mladenovic, but her opponent that day was forced to finish her second match of the day after rain had spoiled the opener. She will have no such luxury against Strycova on Thursday, but that shouldn't be a problem for the mentally tough Angelique Kerber.

"It wasn't so easy to come to a tournament with just one or two days to prepare, and first rounds are always tough," Kerber said to LiveTennis.com after the match. "But I was trying to play my game, and it's so nice to be back in Cincinnati; I have great memories from the last few years, and the fans are amazing. It's just so nice to be back here on the Center Court."

At No. 20 in the world, Strycova will enter this matchup with Kerber having plenty of confidence in her ability. But despite getting the better of Kerber in their most recent meeting, Strycova has never taken more than one game in any of the three sets the two have played against one another on hardcourts. If that hardcourt dominance continues on Thursday afternoon, Angelique Kerber will be one step closer to claiming her spot as the No. 1 player in the world.