Pour Over – A Fresh Coffee Trend 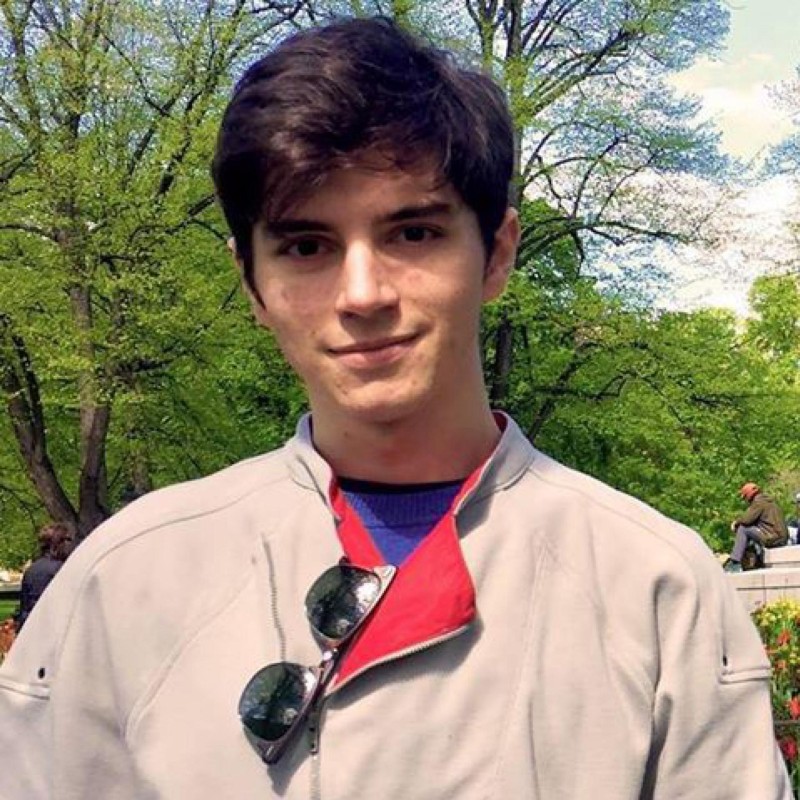 As I sat at Ipsento, a coffee shop on Chicago's Western Avenue, I witnessed the inspiration for my next Inquisitr article.

In this humble nook of a café, a man was leading a workshop of about 10 people, all of them entranced by the wonders of the pour over. He spoke of the "traditional" method, which uses a device called a V60. I gazed at all of the paraphernalia laid out on the table in front of him, all of which looked like equipment from a chemistry lab.

So what is the pour over all about? What makes it different from other ways of making coffee?

ALL ABOUT POUR OVER COFFEE

With all of the modern tech advances and gadgetry, machines devoted to crafting the perfect cup of Joe, the pour over technique represents a return to simplicity. You have a vessel that collects the fruits of the labor (hot coffee), a filter into which you place your coffee grounds, and a pot of nearly-boiling water called a "gooseneck" (more on this in a moment), which you patiently "pour over" the grounds. Gravity does the rest, allowing the water to gradually seep through the coffee grounds, collecting the essential aromatic oils and caffeine along the way and releasing carbon dioxide trapped in the beans during the roasting process. The filter ensures a smooth final product, while the gooseneck kettle allows for additional control.

The pour over technique has its roots in Japan. You read that right. In 2013 alone, the island nation consumed nearly 210,000 tons of coffee, according to market research group Euromonitor International. As a result, much of the equipment used to make the proper pour is manufactured in Japan. Strand reports in his New York Times article that the country houses many coffee shops, some of which have been in operation since at least the 1940s.

What once was a habit of coffee snobs and connoisseurs is now being embraced by a crowd of pour over enthusiasts that is growing larger each year. Part of the draw is the simplicity of the process, the quality of the coffee provided rivaling that of more expensive solutions.

KEYS TO THE PROCESS

Nick Cho at Serious Eats gives some important pointers in his analysis of the pour over. Here is an abridged procedure based on his instructions.

1. Grind your coffee beans to the coarseness/size of raw sugar grains.

2. If boiling water in your gooseneck, wait 30 seconds after removing from heat / turning your electric unit off. Cho recommends a temperature of 207ºF for light to medium roasts, 197º for dark roasts.

3. Gently pour enough water over the grounds just to cover and wet them (you'll be using a total of one liter of water per 60-70 grams of coffee and your filter should be one-half to two-thirds full of grounds). Start a timer and wait 30 seconds, then add more water.

4. The goal is to spread water evenly and gently over the grounds for the duration of your brew. Cho recommends 2.5 to three minutes for dark roasts, three to four minutes for medium / light roasts. He also notes that the dripper will continue for 20 to 60 seconds after you stop adding water.

The pour over coffee sensation represents yet another way you can make the everyday a little more special. As tastes become more refined and the equipment more attainable both practically and financially, why not learn the craft, treat yourself, and let your cup "pour over" when enjoying your morning java.