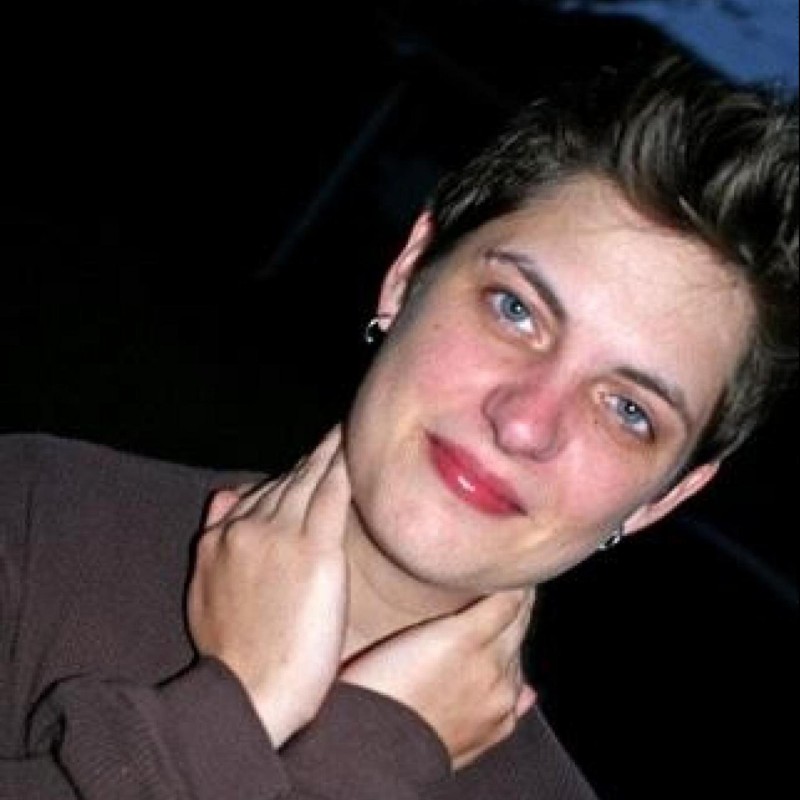 The vaping industry may be in real trouble due to the most recent FDA vaping regulations that go into effect today. It has been almost a decade since electronic cigarettes hit the market. In the last five years, vaping has become a rapidly trending culture in several regions of the world. With such a widespread base of users, the Food & Drug Administration has decided it is time to set boundaries for sale.

FDA regulations as of August 8th. Stop in for your #eliquids and #vape needs. pic.twitter.com/PJrhFLeX01

The positive implications of vaping have played a major part in its success on the market. Vape shops and lounges have been popping up all over the country for the last few years like wildfire. Millions of dollars have been spent and made in entrepreneurial shops, quickly attracting the all-seeing eye of the government. Now, the FDA has extended its long arm to reach into the heart of the vaping industry with an extensive list of new regulations.

As of today, August 8, 2016, all electronic nicotine delivery systems (or ENDS) fall under the broad term of tobacco products. Let us remember that there is absolutely no tobacco in these products, nor has there ever been.

"The FDA finalized a rule extending our regulatory authority to cover all tobacco products, including vaporizers, vape pens, hookah pens, electronic cigarettes, e-pipes, and all other ENDS. FDA now regulates the manufacture, import, packaging, labeling, advertising, promotion, sale, and distribution of ENDS. This includes components and parts of ENDS," says the FDA.

The new regulations ban all ENDS dated after 2007. The only e-cigs that were really in production before 2007 were the small self-contained units available at gas stations. Coincidentally, Altria (aka Philip Morris) just purchased a highly prominent, self-contained e-cig producer, Green Smoke. Their purchase paints a pretty clear picture of the future of vaping.

Under the most recent regulations, small vendors are now crippled. Getting one flavor in one nicotine level approved by the FDA would cost business owners over a million dollars. Most vaping shops have over twenty different flavors at three or more nicotine levels. The figures are absolutely unreachable for more store owners.

One shop owner in Tennessee has given the industry two years or less before it meets a bitter end, stating that the FDA "has taken away our customer service and our ability to continue in the industry." They have also placed a looming storm cloud over the head of every American who has honestly quit smoking cigarettes through the use of these devices.