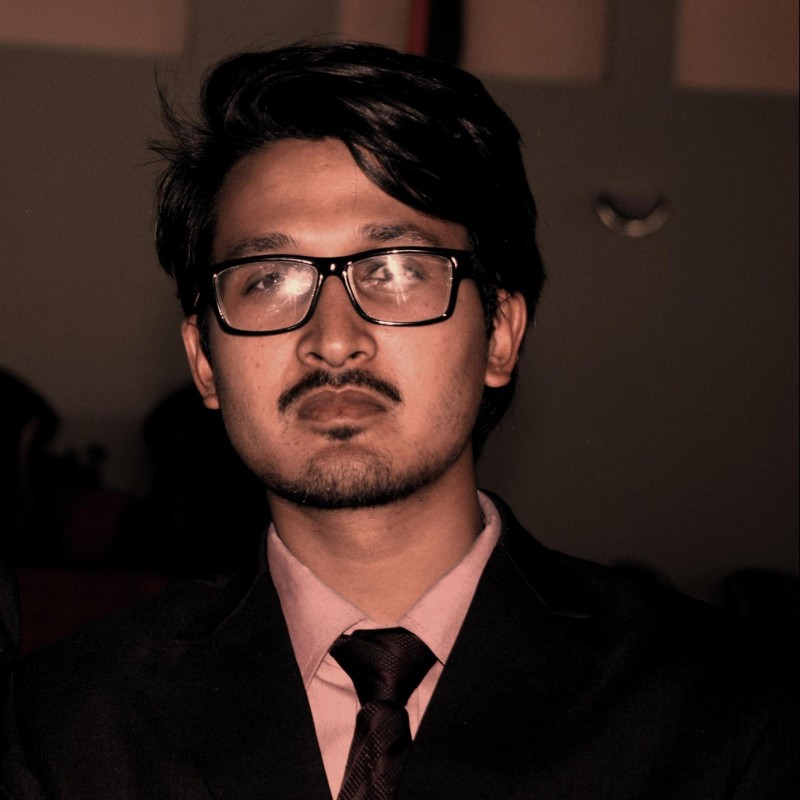 A footprint, measuring over a meter wide, has been discovered in Bolivia, South America. The footprint is believed to be an estimated 80-million-years-old and is one of the largest of its kind to be uncovered.

The footprint is estimated around 1.2 meters across and probably belonged to the Abelisaurus, a bipedal dinosaur that once roamed South America. These findings were headed by an Argentinian paleontologist, Sebastian Apesteguia.

The print was discovered by a tourist guide earlier this month some 40 miles outside the city of Sucre in central Bolivia, but it has been kept under study by a team of paleontologists, who believe the print belonged to an Abelisaurus.

Abelisaurus were once dominant in the Southern hemisphere at the same time the Tyrannosaurus dominated North America and Asia.

Skeletal remains of Abelisaurus have already been discovered previously near this region, as this area is well-known for dinosaur tracks because of the soft clay near Sucre.

It is believed to be the biggest footprint ever found of a carnivorous dinosaur and is one of the most groundbreaking discoveries ever to get uncovered from this region and also the first of its kind from this continent.

"This print is bigger than any other we have found to date in the area," Apesteguia said, according to Reuters.

"It is a record in a size of carnivorous dinosaurs from the end of the Cretaceous period in South America."

But the recent discovery of this footprint came out to be nearly four-feet wide (115 cm), exceeding the previous longest measurement by nearly five centimeters.

Speaking with the CNN, Apesteguia told that these types of footprints normally lie in between 85 to 100 centimeters and footprint of such magnitude is highly rare.

On July 19, a tour guide, Grover Marquina, was trekking down the lane when he stumbled upon the fossilized footprint in Maragua Crater, about 65 kilometers away from the capital city.

Abelisaurus became dominant across South America and Africa during the late Cretaceous period, known as the last portion of the age of dinosaurs. They had smaller front legs and moved on their hind legs similar to the way Tyrannosaurus Rex (T-Rex) did.

Archaeologists believe that this prehistoric creature bears some resemblance to the T-Rex in size, with an elongated skull and a powerful jaw, estimated to be about 12 meters in length.

Larger dinosaurs were predominant around the continent some 100 million years ago until a catastrophy occurred about 60 million years ago, which scientists believe to be the "Apocalyptic asteroid" that eliminated every single trait of this prehistoric giant.

As archaeologists have previously discovered footprints in Bolivia dating back to the early Cretaceous period, many such discoveries have been made throughout the continent. Smaller prints have been discovered in Chile, Brazil, and Argentina.

Apesteguia also led a team in July when a new carnivorous dinosaur fossil was discovered in Argentina, resembling the puny-armed Tyrannosaurus Rex according to the Inquisitr. The report suggested that this newly discovered species could be closely related to the African Deltadromaeus dinosaur, with the similar bone structure.

Sebastian Apesteguia believes this print is bigger than any other found to date in the area.

In January, scientists came across a footprint from the same species as that of Abelisaurus, which stretched up to 104 centimeters.

While nothing of such magnitudes has been uncovered lately, this will ultimately set an impressive record in helping scientists understand the landscape, prehistoric evolution, reasons of extinction, and creatures who lived here millions of years ago.

Such discoveries of the footprints further provide a valuable asset in learning the nature of dinosaurs in that particular area and how they behaved during that time period.