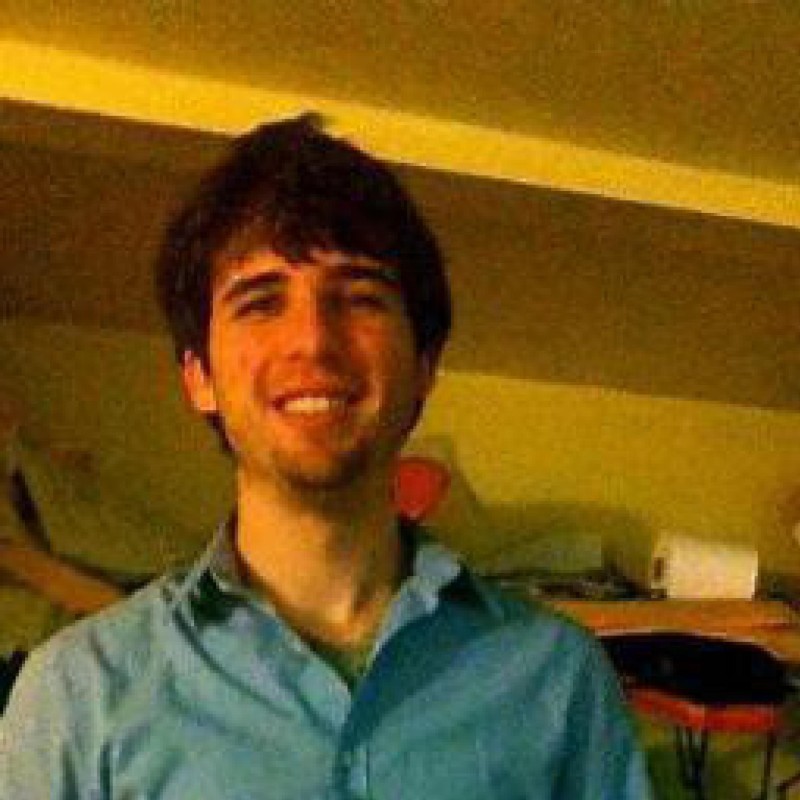 The Houston Astros have agreed to a contract with Cuban infielder Yulieski Gourriel, according to a report by the Associated Press via ESPN.

Gourriel's contract with Houston is reportedly for five years and $47.5 million. Houston outbid other suitors like the New York Mets, the New York Yankees, and the Los Angeles Dodgers to land Gourriel.

The 32-year-old has been perhaps the most sought-after international free agent since leaving Cuba in February after playing in the Caribbean World Series in the Dominican Republic. Gourriel has been one of the top sluggers in the Cuban league for several years, racking up 250 home runs and a lifetime.997 OPS in 863 career games, according to Baseball-Reference.

Other than a brief stint with Yokohama in Japan two years ago, Gourriel has spent his entire 15-year professional career in Cuba. Gourriel doesn't seem to be slowing down with age, as he's posted respective OPS marks of 1.009 and 1.463 in 2014 and 2015 with Cuban club Industriales.

As those numbers would indicate, the 6-0, 196 pound Gourriel has shown plenty of power throughout his career. Gourriel also has a strong hit tool and plate discipline skills, with a lifetime batting average of.335 and a career OBP of.417.

Most of Gourriel's playing time has come at third base, where he is regarded as a plus defender, while he has also appeared at second base and in centerfield. Gourriel has the speed and athleticism to transition to the outfield full-time if the Astros choose, while scouts have also been raving about his arm strength.

Astros general manager Jeff Luhnow and others have referred to Gourriel as a five-tool player. While Gourriel is obviously a terrific talent that several teams were willing to take a gamble on, there's always the risk that international players won't be able to adjust to the MLB level.

There are plenty of successful players from the Cuban leagues, including Yoenis Cespedes, Jose Fernandez, Aroldis Chapman and many more. Still, teams have been a little more wary after both Hector Olivera and Rusney Castillo have struggled in the Majors and failed to live up to their massive contracts. Even talented hitters like Yasiel Puig and Jose Abreu have slowed down after initial success.

Based on some recent contracts, the Astros appeared to have signed Gourriel to a fair enough deal. Olivera (six years, $62.5 million) and Castillo (seven years, $72.5 million) both had a higher AAV than Gourriel, which makes sense based on age and the fact that teams are a little more hesitant to give out huge international contracts this season.

Gourriel is a completely different player than Olivera or Castillo, and his plus defense and positional flexibility at least gives him a high floor. Luhnow has proven to be an excellent talent evaluator, and Gourriel's contract could soon look like a bargain.

Houston will likely send Gourriel to Double-A Corpus Christi, and it may take some time for him to adjust, as he hasn't played on a club since 2015. The Astros firmly believe that Gourriel will contribute in the Majors this season, which could help the surging team secure a Wild Card spot or chase down the Texas Rangers in the AL West.

If he is able to reach the Majors this year, Gourriel won't be taking MVP candidate Jose Altuve's spot at second base, and third baseman Luis Valbuena has been hitting well since a rough start to the season. Instead, Houston could move Valbuena to DH while incorporating Gourriel into the outfield at times as well, taking at-bats away from Evan Gattis and struggling top prospect A.J. Reed.

Houston signing Gourriel carries an element of risk, but the move will be well worth it if he can contribute in the next couple of seasons when the team's World Series window is open.