Brexit: The Vote To Leave The EU, A Case Of Sovereignty Or Racism? 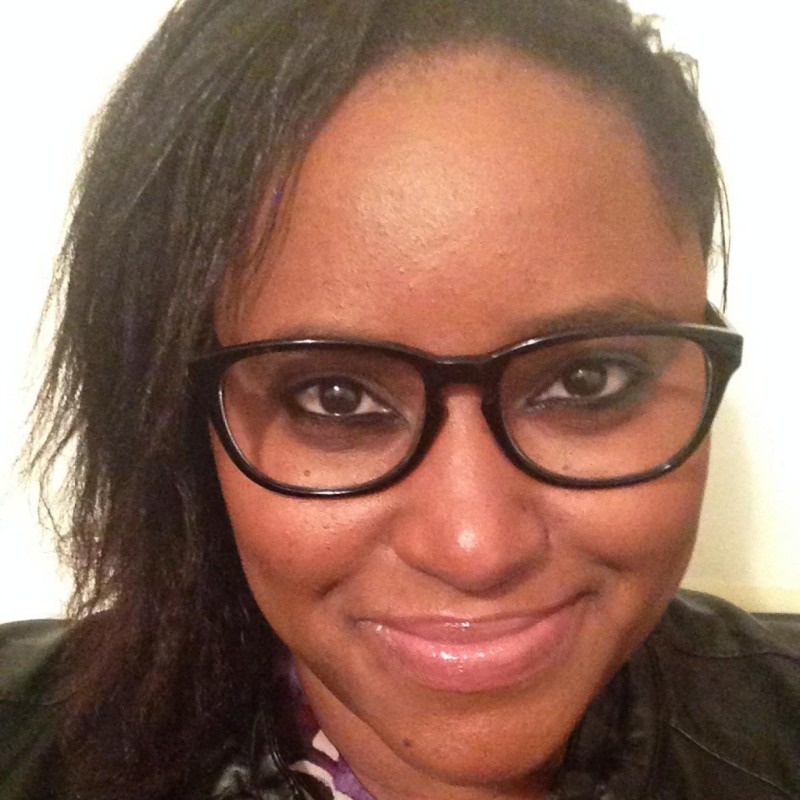 Change is on the horizon in the United Kingdom -- sparking voices of celebration and contention -- after the Brexit vote to the leave the European Union (EU) last week. Voters that wanted to stay in the EU are dismayed, marking those who voted to leave the EU as racists and bigots. Voters that chose to leave stated it was a fight for sovereignty, to regain control of their country over an overzealous EU that dismissed and silenced their voices for decades. As an American looking from the outside, it's complicated.

In King's Two Bodies, medievalist Ernst Kantorowicz described sovereignty as "supreme authority within a territory." For those who voted to leave the EU, absolutely, in their minds, this is the case. Joris Luyendijk of the Guardian supported leaving the EU, believing it's a mission of a sovereign front. Luyendijk thinks the EU became overloaded with egotism, thinking the EU thrived in an overinflated act of chaotic bureaucracy that did little to benefit the U.K. Thus, it was only a matter of time before voices for liberty and freedom ascended.

"Democrats across Europe are in shock over Brexit, when they should be jubilant. That a slim majority of British voters – primarily English and Welsh – have acted against their own short- and long-term economic interests to leave us is a blessing. For decades British governments have played a double game: getting all the benefits of EU membership while opting out of its burdens, in the meantime undermining and even blackmailing the club from within. All of this is now over."

[Photo by Matt Cardy/Getty Images]For leave voters, the EU continuously violated the role of democracy. The leave voters felt their right to control the path of their country, especially on globalization issues, such as, trade and immigration concerns were ignored. Simply put, with this growing mentality, it was only a matter of time before the rebels went to war with the perceived elitists. Lydenijk believed the rebels' emancipation was the right course to take.

"The problem with Britain was not that it was critical of the EU. The problem was bad faith and delusional thinking. As the referendum debate has shown, the country has not come to terms with its own global irrelevance – hence its refusal to pool sovereignty. It continues to believe that as a sovereign nation it can get everything it had as an EU member, and more. When Europe's democrats talk about 'EU reform' they mean putting arrangements in place to make Europe's pooling of sovereignty democratic. Britons mean the rollback of that very pooling of sovereignty. For this reason, Britain's membership would have hit a wall sooner or later."

Like Martin Luther's Of the Bondage of the Will, one captured by freedom will ultimately rise against tyranny.

"These things, therefore, are openly proclaimed for the sake of the Elect: that, being by these means humbled and brought down to nothing, they might be saved. The rest resist this humiliation; nay, they condemn the teaching of self desperation; they wish to have left a little something that they may do themselves. These secretly remain proud, and adversaries to the grace of God. This, I say, is one reason -- that those who fear God, being humbled, might know, call upon, and receive the grace of God."

With the rise of radical Islamic terrorism and economic disparity, the "leave EU" voices felt they had little to no choice but to "take their country back."

On the other end of the spectrum, the stay voters are mortified. They believe the dissenters manipulated a message of racism and bigotry, disguising it as sovereignty. The youth, in particular, feels betrayed, feeling the older generation is stuck in the past of prejudice -- and now they face the ramification of alleged bigotry. The voters to stay believed the benefits of being in the EU outranked not being a member. They present the argument of financial protection, jobs, and education opportunities. After the vote, the pro-EU believe those prospects are gone forever, due to the false promises and false liberation of the dissenters.

[Photo by Spencer Platt/Getty Images]With white nationalists like Marine Le Pen supporting the leave EU decision, indeed, the pro-EU have the right to be concerned. The Huffington Post reports, since the decision, there's been a surge of backlash and crimes against so-called "immigrants." Eyewitnesses of such incidents are posting to the Post Ref Racism via social media. For instance, a couple in a restaurant asked angrily to a Polish woman why she was so happy, since she will be booted from the country soon.

"Table next to me says to Polish waitress "How come you're so cheerful? You're going home." Him and the missus started laughing." Disgusting

Another report stated strangers shouted at a Sri Lankan person on the street, "There's one of them, send that back."

A woman shouted "There's one of them, send that back" as a Sri Lankan child walked past with his mum.

A litany of cases of "When are you going home," hurled at so-called minorities, goes on and on. Zeid Ra'ad Al Hussein, the United Nations High Commissioner for Human Rights, is urging Britain to act on these acts of hate crimes, saying, "Racism and xenophobia are complete, totally and utterly unacceptable in any circumstances."

The truth is, the perception of tyranny and sovereignty is complicated. Yes, there is a strain in the those who voted to leave that are racists and anti-immigrant supporters. Certainly, pro-EU are correct to point to this out. However, not every strain of "take our country back" were complacent with bigotry. Some, rightly, were concerned about the state of their country's "liberty," believing democracy was falling to the wayside. However, when it comes to the economics, workforce, and social activity -- it seems the leave voters miscalculated the effects of leaving the EU. The aftereffect being the decline of the Pound and stock market crashes. In this matter, it appears the pro-EU voters were right, that immigration and terrorism was not the problem to their economic foes.

That said, both sides make compelling arguments -- but at the end of the day, the to "leave" vote won, fair and square.