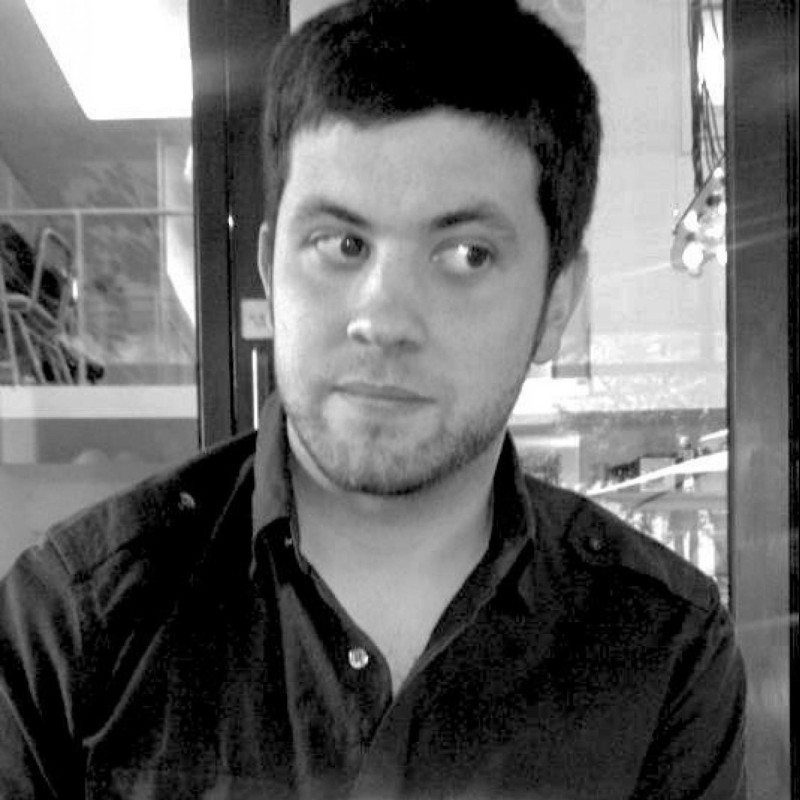 The Communications Workers of America and International (CWA) Brotherhood of Electrical Workers (IBEW) unions had been bargaining with Verizon since the last contract ended last summer. The negotiations reached their peak on April 13, when nearly 40,000 workers from Massachusetts to Virginia began a 7-week strike -- the largest seen in the United States in several years.

According to Reuters,Verizon had released a statement on Friday saying that the new contract deal would be effective immediately, running through August 2019. The statement also said that up to 1,400 new, U.S.-based jobs would be added as well as pay raises topping 10 percent. Union members had been voting on the deal to ratify it since May 31.

While the strikes were limited to Verizon's East Coast wireline employees who maintained Fios network cables and other telecommunications workers, the company did see its sales and popularity dip during the strike despite its wireless service workers staying on the job.

As contract talks began last August with initial disagreements that involved health care costs had, by April, turned into several major issues such as Verizon proposed capping pensions at 30 years, creating thousands of offshore call center jobs, and temporary and longterm, relocation for Fios network workers which would have seen them away from home for up to six months.

On June 1, the workers returned back to work on a tentative agreement which demonstrated major wins for the union action, among which was the first union contract for the companies' wireless workers.

Verizon, scaling back from its "best and final offer" on April 28 which saw the company standing strong on its points, had agreed by June 1 to leave pensions alone and add jobs as opposed to sending them to Mexico and India.

The strike itself was the largest that the country had seen in several years since another Verizon worker strike. The International Business Times shares that due to the direct action taken by the unions, it likely hurt second quarter earnings by the company and cost Verizon at least 7 cents a share.

As the strike carried on through April, it was the efforts of U.S. Labor Secretary Thomas Perez which brought both Verizon and the unions back to tangible negotiations.

Verizon workers strike on April 13, 2016. [Photo by Mike Groll/AP Images]"The terms are good for our employees, good for our customers and good for our business," said Marc Reed, chief administration officer of Verizon Wireless.

The new deal reached also includes 1 percent increases each year for three years on Defined Benefit pensions, increased percentage of call center work taken on by unionized employees plus 850 call center jobs in the Mid-Atlantic and 450 in the Northeast.

"The ratification of these hard-won contracts cements an incredible victory for the nearly 40,000 courageous workers who put everything on the line to protect the good jobs for their families and for all American families," said Dennis Trainor, Vice President of CWA District 1 which covers the New York-NewEngland region. "When working people come together as a union, we can make a difference in improving wages and providing stability for families."