Oscar Pistorius Sentencing: Walks Without Prosthesis, Cries In Court In A Bid To Escape Prison 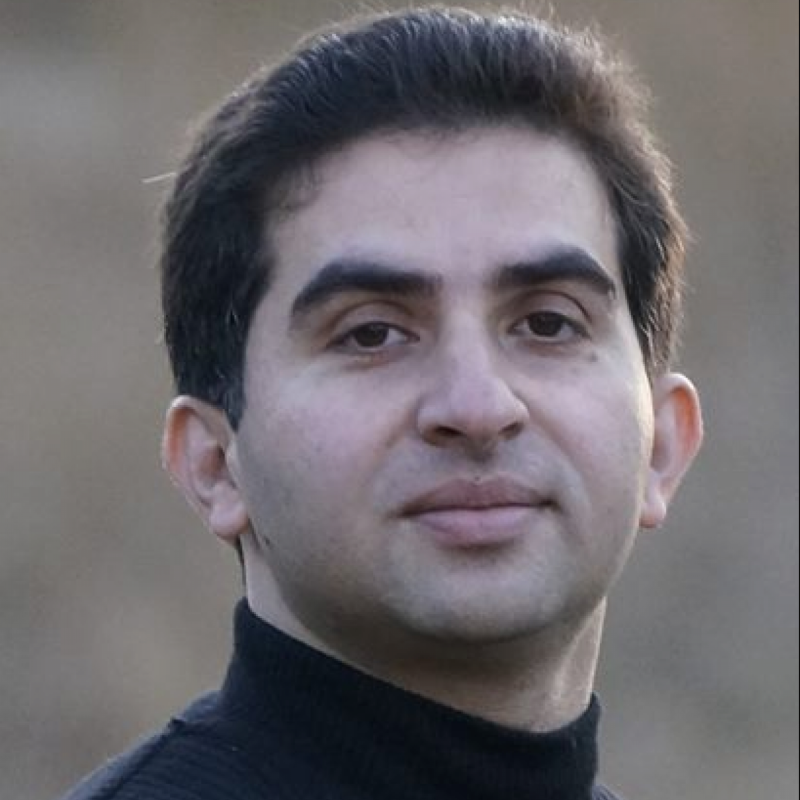 Oscar Pistorius removed his prosthesis, walked on his stumps, and cried before the judge in a South African court during the Reeva Steenkamp hearing, which will determine his sentence for her alleged murder in 2013. The athlete faces at least 15 years in jail, and reportedly, the latest dramatic gesture in court is an appeal for a lighter sentence.

According to the Independent, "Pistorius was unsteady at times, holding on to wooden desks and helped by a woman at one point. He then returned to a bench where he sat alone, head bowed, and wiped away tears."

Pistorius is presently under house arrest after an appeals court overturned an initial manslaughter conviction. He has already served one year in prison for manslaughter.

For much of the hearing on Wednesday, a visibly distressed Pistorius sobbed and remained slumped with his head in his hands.

"Barry Roux asked his client to remove his prostheses and walk on his stumps before Judge Thokozile Masipa during the hearing which will determine Mr. Pistorius's sentence for killing girlfriend Reeva Steenkamp in 2013," the Wall Street Journal reported.

The sight of Pistorius wobbling on stumps in the courtroom reportedly drew gasps from the audience and made his relatives break in tears.

The Paralympic champion was reportedly on his stumps when he shot his girlfriend through a door on the Valentine's Day in 2013. He further argued that the prosecutions' allegations of a vulgar fight between Pistorius and Steenkamp have never been proven.

Steenkamp was allegedly shot multiple times through a bathroom door. The 29-year-old model succumbed to brutal gunshots in the head, elbow, and hip as she cowered behind a toilet door at Oscar's house three years ago.

Prosecutor Gerrie Nel argued that any form of leniency for Oscar Pistorius would discourage the Steenkamp family's right to justice, and as secondary victims in the case, their rights should be considered above those of the accused.

The hearing is scheduled to take place until Friday this week. The presiding judge, Thokozile Masipa, is the same person who had earlier acquitted Pistorius of murder.

Meanwhile, Steenkamp's parents testified for their daughter and wanted a harsh sentence for Pistorius. Seeking the judge's permission, they released gory photos of their deceased daughter for the world to see the pain brought to their family. The images, blurred in the media, are already in circulation.

Pistorius achieved global fame when he became the first double amputee to reach the semi-finals in the 400m sprint during the 2012 London Olympics and later clinched a number of profitable sponsors with major brands.

The Reeva Steenkamp murder trial presented a darker side to the athlete when the world came to know about his predilection for guns and fast cars. While Oscar's defense are looking for leniency, social media users are seemingly not convinced with the latest developments in the case.