Was Christina Grimmie Killed Because She Was Christian? 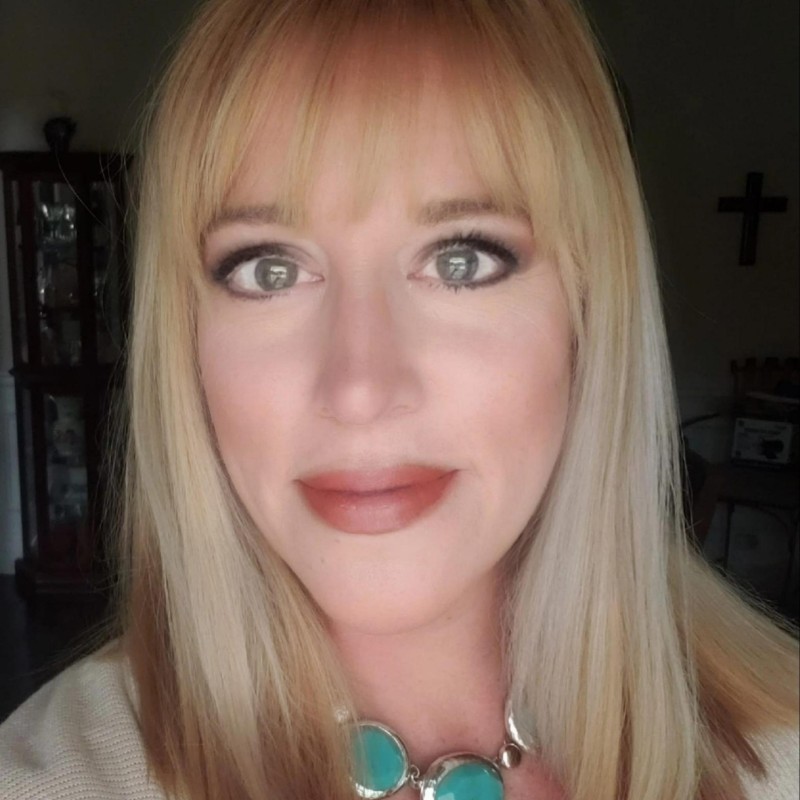 There is a buzz brewing on social media pointing to the possibility that Christina Grimmie's death was a hate crime. Grimmie, who was outspoken about her Christian faith, was killed on Friday night by 27-year-old Kevin James Loibl. According to a news report by the Santa Monica Observer, police will be investigating Grimmie's murder as a hate crime. Why? Because supposedly the evidence they are compiling from Loibl's computer and his online activity points to a hatred for Christianity and may reveal a sinister plot to end Christina's life because of her outspoken faith. According to a reporter, the hate-crime label was put in place "after an examination of recent posts and e-mails by Loibl."

so this guy killed christina grimmie for her outspoken Christian faith. pic.twitter.com/rXjEf9rCoF

Police have purportedly discovered Loibl's hatred of Christians in general, and according to the article, "of one young female Christian singer in particular."

The suspect killed Grimmie because she was a christian #RIPChristina pic.twitter.com/d1NdnrRqD1

Loibl's Facebook account has been taken down, as is the protocol with violent criminals, as a method by which to deter copycat crimes.

Grimmie's friends and fans are posting condolences and memories in large quantities and her fellow Voice contestant made reference to her faith in a post that reads, "What I'll remember most about you is our conversation about faith and the love of Christ."

Christina Grimmie Killed Because She Was A Christian https://t.co/PC2jS9cBzu pic.twitter.com/POKXhvb7Nz

On social media Grimmie stated that Jesus was her "Lord and Savior," and that when she sang, she sang for Him.

It remains to be seen how this tragic tale will play out. Did Kevin James Loibl indeed shoot Christina Grimmie because she believed in Jesus? Was her outspoken faith a catalyst in her murder? If and when police publish the findings of their investigation into Loibl's existence, perhaps then the public will be able to formulate an opinion as to whether or not his issues were with Grimmie personally, or with her faith as a Christian. One thing is for certain, if Loibl's goal was to silence her outspoken professions of faith, ending her life has had exactly the opposite effect, as the World Wide Web, news outlets, and personal conversations alike seem to be rife with the words "because she was a Christian."

A quick Twitter keyword search finds thousands of people who speculate Grimmie's death was one of probable martyrdom. In fact, the aforementioned news report alone had been retweeted more than 1,400 times when we last investigated. Stay tuned to the Inquistr as we continue to bring you updates on this shocking story, as well as other breaking news from all over the world.