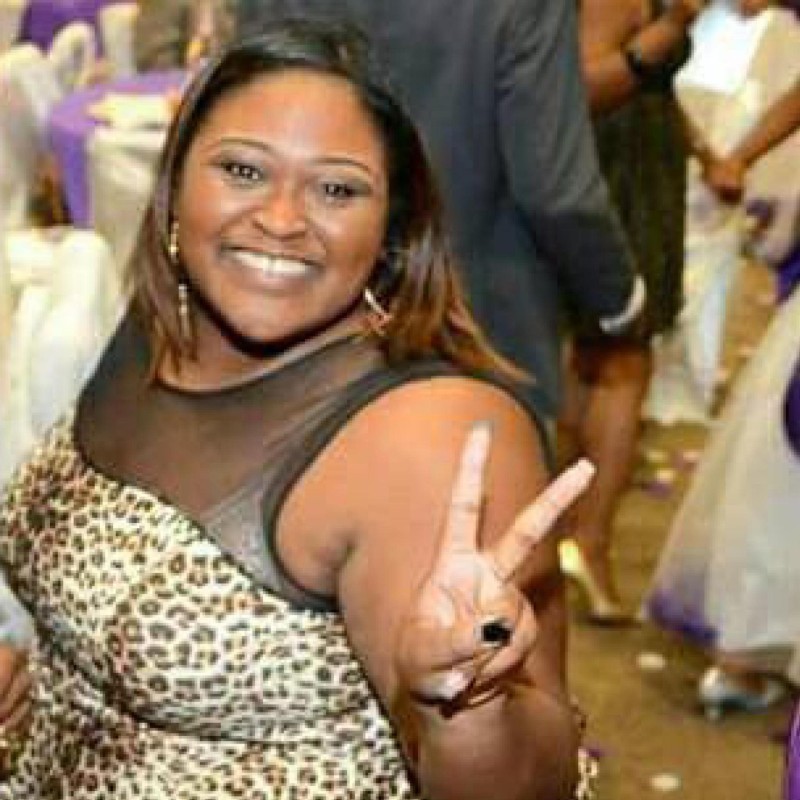 Boxing legend Muhammad Ali died on Friday at the age of 74 years old. Barack and Michelle Obama released a powerful statement mourning the loss of the great Ali.

"Muhammad Ali was The Greatest. Period. If you just asked him, he'd tell you. He'd tell you he was the double greatest; that he'd 'handcuffed lightning, thrown thunder into jail,'" the statement read, released by Sports Illustrated.

"I was too young when it was taken to understand who he was — still Cassius Clay, already an Olympic Gold Medal winner, yet to set out on a spiritual journey that would lead him to his Muslim faith, exile him at the peak of his power, and set the stage for his return to greatness with a name as familiar to the downtrodden in the slums of Southeast Asia and the villages of Africa as it was to cheering crowds in Madison Square Garden," Obama said to NBC News.

"'I am America,' he once declared," Obama continued. "'I am the part you won't recognize. But get used to me — black, confident, cocky; my name, not yours; my religion, not yours; my goals, my own. Get used to me.' That's the Ali I came to know as I came of age — not just as skilled a poet on the mic as he was a fighter in the ring, but a man who fought for what was right. A man who fought for us."

The two presidents who preceded Obama also mourned Ali on Saturday. George W. Bush who honored Ali with the Presidential Medal of Freedom. Bush praised Ali as an "iconic and historic figure who thrilled, entertained, influenced and inspired millions." Americans will always be proud to have been in his corner and called him on of our own.

Bill Clinton told NBC News that he idolized Ali as a young man.

"It was like watching somebody you couldn't decide, is this guy a boxer or a ballerina? The way he moved, the speed, the grace. The power. I knew it was something magical."

"And to the very end, he was actually astonishingly good humored about the burden of his later years," Clinton said. "So by the time he died, who he was as a person was greater than his legend, which should be all of our goal in life. You want to be better than your publicity, not worse."