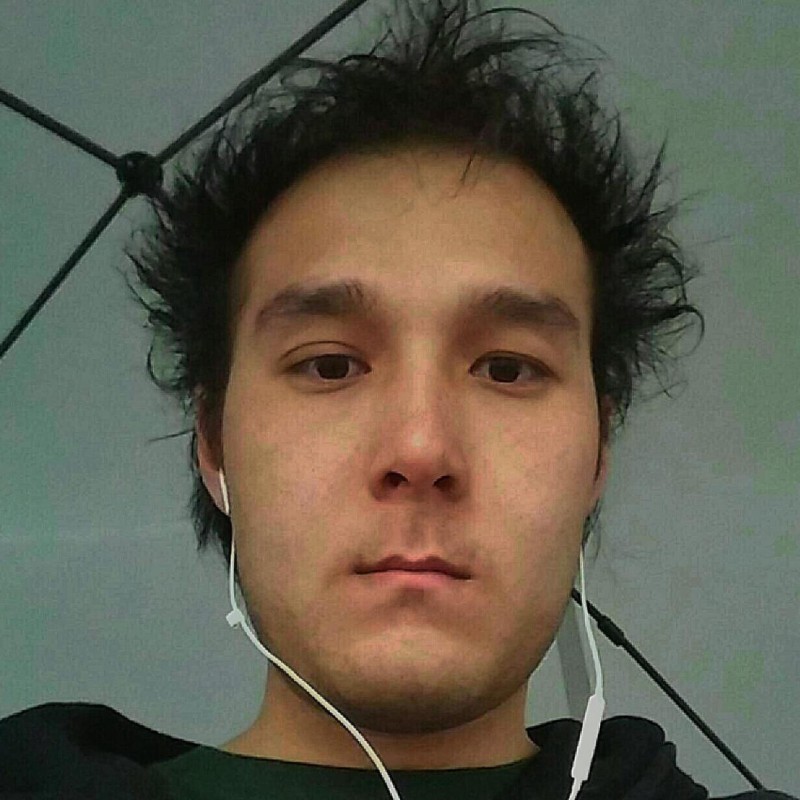 Taylor Swift has accrued more in a fast-paced 26 years than most people will garner in a lifetime. Among her many awards and honors, there are a few that stick out more so than the rest, such as her being a Guinness World Record holder, with achievements that include an honor for having the most simultaneous U.S. hot 100 hits by a female -- she had ten at one time.

But, don't count Swift's achievements out just yet! A decent amount came from Forbes, which we haven't even touched on yet. Taylor Swift has been added to the 30 under 30 list, and a half dozen appearances of her name, in their Celebrity 100 edition. But, none of that even comes close to being as grand as the recent honor bestowed by Forbes. She has become, Taylor Swift, youngest of the richest woman in America.

Swift has taken over spot No. 60 with a net worth of $250 million. Among her peers on that list you can find Beyoncé Knowles, Barbra Streisand, and even Oprah Winfrey!

Taylor Swift managed to erupt herself as one of America's most-loved pop stars. Although her earlier history includes country music, making the change over to pop was probably the best thing she could do to update her image and give her the boost she needed. Never forgetting her roots, she now owns a piece of her original label, which has also become the label of equally famous musicians such as Tim McGraw.

But exactly how much does Taylor Swift, one of the richest women in America, actually make? Within the past six years, Swift was able to bring in around $40 million dollars before taxes. PayWizard is kind enough to provide a listing of most of the female musicians and their earnings.

It wasn't an official departure from the country music category until Taylor Swift launched her album, 1989, back in 2014. Upon Swift's launch of 1989, it became the top-seller of the year by moving through nearly 4 million records. The tour itself brought in just under a quarter of a billion dollars last year. Swift doesn't have any plans to slow down, as she's ready to launch a new album later this year.

Amidst the recent battle between YouTube and the general music industry, regardless of having the title, Taylor Swift, one of the richest women in America, still isn't happy with seeing musicians getting shorthanded of what is rightfully theirs, including the proper royalties.

While being a well-known spokesperson for the rights of musicians across the globe, including the right to receive proper royalties for their music. Taylor Swift is even noted for standing up against Apple and its subsidiaries last year, causing Apple to change its direction rather quickly. In a letter to the large company, she delivered her thoughts and exemplified her passion as a musician.

"We don't ask you for free iPhones, please don't ask us to provide you with our music for no compensation."

Taylor Swift may be the richest self-made young lady in America, but despite all of that, she is someone that is passionate about her work, and all she wants is to be respected alongside her art. Swift not only wants that for herself, but she also wants that for her peers, as well.

Congratulations @taylorswift13 on the BMI Taylor Swift Award. Here's to two things that never go out of style. pic.twitter.com/zBkmVwHlqb

On the Inquisitr, recently we chatted about her devotion toward her soon-to-be husband, just another piece of evidence to show how genuine this young lady is. Beautiful, smart, funny, and a wonderful musician with a mind that is a fortress for business, what more can a guy want?

We congratulate Taylor Swift, one of the richest women in America, for her latest achievements!