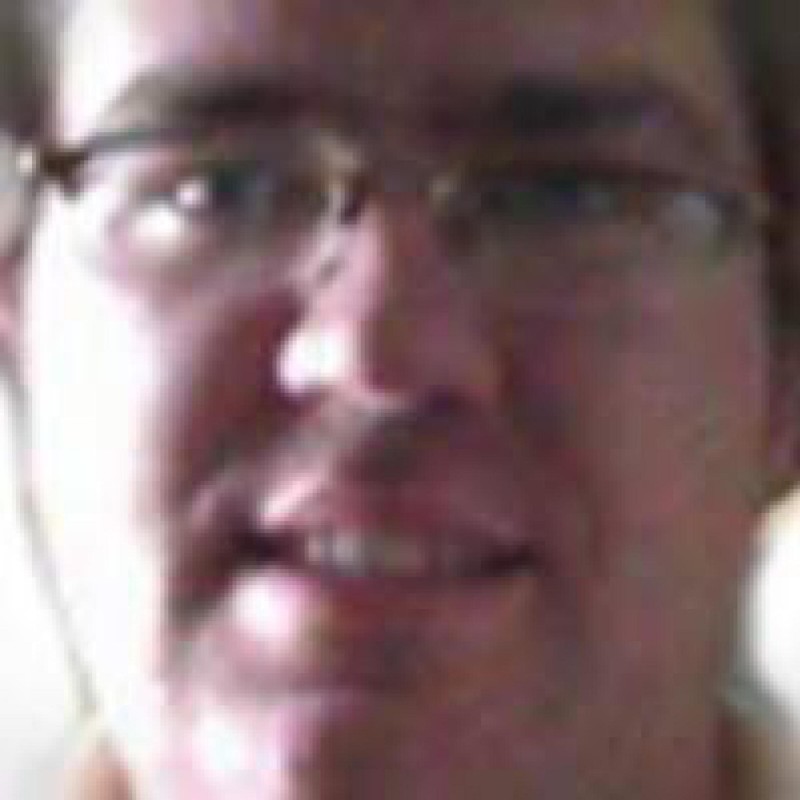 The stage is set, and Mexico has just given the United States permission to have the notorious El Chapo extradited. The notorious drug lord escaped from a Mexican prison but was recaptured last January. He has since been held in solitary confinement while lawyers in both Mexico and America determined if he can be extradited. Now, he will soon realize his greatest fear: being in a U.S. prison. Of course, there are still some hurdles for the United States to clear, because Joaquin "El Chapo" Guzman and his lawyers are still fighting the extradition process. They are examining various arguments they can use, and they may even ask a judge for a stay on the extradition.

The process of having El Chapo extradited is inching closer, though, simply because of the Mexico Foreign Ministry approving the process. However, lawyers for Guzman are not going to give up very easily. They say they are planning on filing an appeal to keep the drug kingpin in Mexico. If the appeal is denied, that is probably when they will go to the Mexican Supreme Court in order to ask for a stay. If you are expecting to see El Chapo in the Florence SuperMax or some other high-profile American prison, then you will still be in for a long wait.

Will El Chapo be extradited? Yes, the paperwork has already begun. However, the appeals process is going to wind through the Mexico courts for probably another one to three years before he ends up in the United States, if ever. The process to get El Chapo extradited could even continue even after all of the legal avenues are exhausted in Mexico.

Yes, you heard right. Even if El Chapo is turned down by the Mexican Supreme Court, there are legal options that his lawyers might pursue. Even if all of his appeals in this matter are exhausted, his request for a stay of his extradition could go before the Inter-American Commission on Human Rights. This is a body that is based in Washington, D.C., and it examines various examples of human rights violations throughout the world. They meet several times a year and have a host of notable functions. A part of their job is to monitor human rights issues in their member states within the continent of North America. This is the body that would determine whether El Chapo Guzman gets to stay in Mexico or is extradited to the United States.

Although the process has already begun, in order to have El Chapo extradited, fully all of the steps will need to be followed. As distasteful as the man might seem, he still has rights, and they must be followed to the letter in order for him to eventually be extradited. Of course, El Chapo's jail time has been a long time coming, simply because he is the head of the Sinaloa Drug Cartel. This drug lord was also named "Public Enemy Number One" with the U.S., which was the first time that had occurred since gangster Al Capone in the 1930's.

When will El Chapo be extradited fully? The day might be a long time coming. However, many officials have been preparing diligently for the day to arrive, because they have transferred him from a maximum security lockup in Central Mexico to a prison in the border town of Ciudad Juarez. As soon as the red tape is finished, they say it will be easier to extradite him from Juarez than it would be from the middle of the country.

Of course, the process to make El Chapo's extradition happen could only be done after the United States promises it would not seek the death penalty, simply due to the fact that Mexico does not have one and does not believe in it. Time will tell how long the process takes, but the paperwork for extradition has been finished.