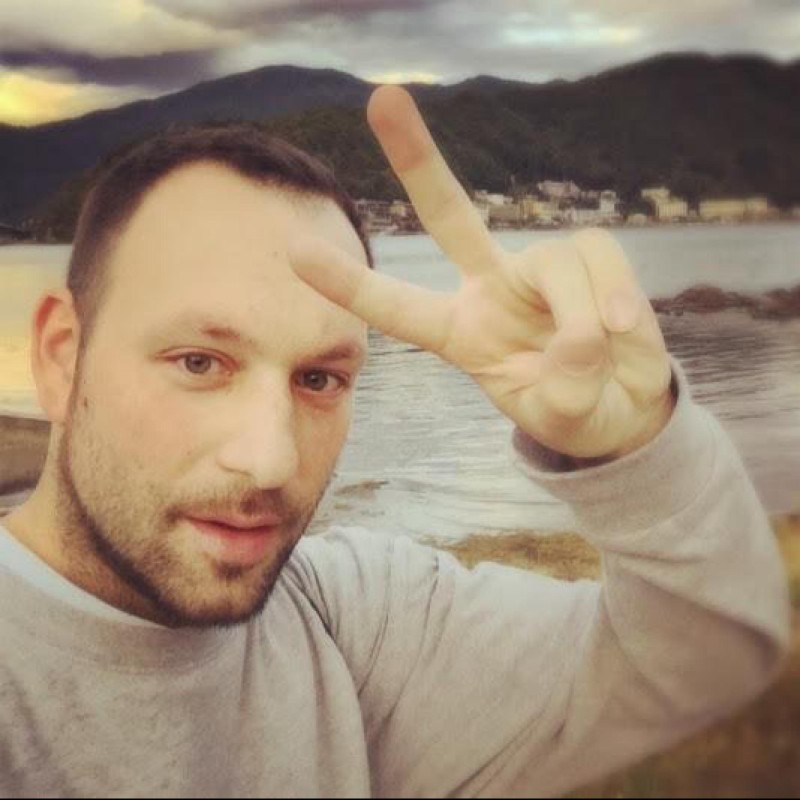 Patients who must be on anti-coagulant medication, commonly referred to as blood thinners, were delighted when Xarelto was finally approved for use in the United States in 2011. The reason? There were none of the dietary restrictions that other blood-thinning medications required. Typically, patients have had to avoid most greens and other foods high in vitamin K, as well as alcohol and some juices. With Xarelto, all of those restrictions were lifted.

Unfortunately for many, the convenience of an unrestricted diet was horribly offset by some serious side-effects of Xarelto – uncontrolled stomach and eye bleeding. The risk of bleeding significantly increases in patients aged 60 and above, to more dangerous levels in the 70s and 80s, sometimes resulting in death.

Many patients who have suffered these side-effects have now become the plaintiffs in two class-action lawsuits filed in federal courts in Louisiana and Pennsylvania.

As yet, there is no antidote to reverse the bleeding side-effect, although the manufacturers state they are currently working on one.

A good number of patients who switched from other blood thinners to Xarelto began to develop the uncontrolled bleeding shortly after the change. This led to concern by doctors, and eventually the FDA became aware of the issues.

Out of this concern, the FDA required Bayer/Johnson & Johnson to place "black box" warnings on the drug's containers and in the printed information that comes along with the medication. These warnings are called "black box" because they are encased in black so that patients will see them quickly.

The lawsuits that have been filed by patients claim that these warnings were not given to the public as the medication was being advertised on TV, in magazines, and in pamphlets. This constitutes concealment of critical information, they say – information that prevented them and their doctors from making better decisions about using the drug. The resultant acute and serious bleeding events that occurred make the defendants liable for damages.

Currently, there are about 3,350 plaintiffs – 2,800 in the suit filed in Louisiana and about 550 in the Pennsylvania suit. Both suits claim serious damage, even death, to the plaintiffs, and the willful decision on the part of Bayer/Johnson & Johnson to conceal the risks in order to increase corporate profits.

A part of the complaint states that the manufacturers and distributors promoted the drug through celebrity spokespersons, citing only the positive effects of the drug and ignoring the dangers. In total, there are nine misconduct counts, as well as the seeking of $50,000 additional damages for each death.

According to the New York City Legal Examiner, there are four bellwether trials in the two states, which will begin early in 2017.

Bellwether trials are those in which a sampling of plaintiffs is used in a trial to ease the load on the court. At this point, plaintiff attorneys are in the process of selecting those bellwether individuals.

Xarelto is prescribed for patients with cardiovascular issues, most often those with circulation problems that could lead to blood clots and stroke. A lot of patients are temporarily prescribed Xarelto or another blood thinner after hip and knee surgery to prevent clots from forming in legs. Most stroke victims are also prescribed a blood thinner as a prevention as well.

As news of the lawsuit reaches the public, the number of plaintiffs is expected to swell. And a settlement in favor of the plaintiffs could put a serious dent in the projected $3.7 billion in sales that Bayer and J&J expect by 2018. According to Fierce Pharma, in fact, Bayer CEO Marijn Dekkers predicted back in 2013 that his company's cut of these sales would amount to $2.5 billion.

Plaintiffs say the companies put profits ahead of consumer safety once again.