Kentucky is Just One Of Several States Investigating Voter Fraud 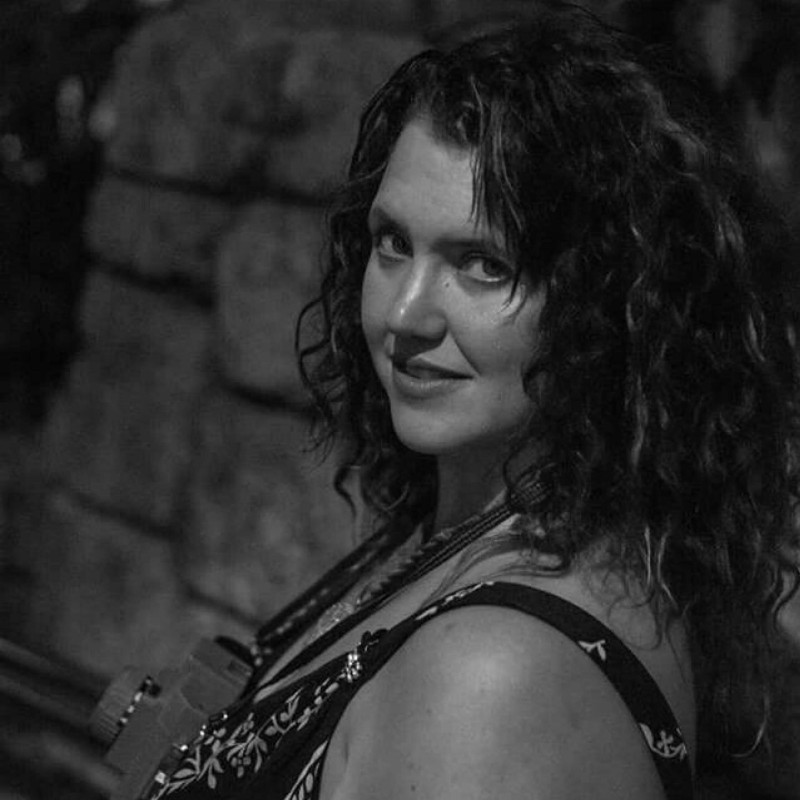 Hillary Clinton edged out Bernie Sanders in Kentucky's Democratic primary. However, multiple sources are claiming voter fraud. Most unsettling is that this is just the latest incident of many that began with the Iowa caucuses.

Hillary Clinton won the caucus in Iowa by a mere 0.3 percent, and immediately issues within the voting system were discovered. As reported by Money Morning, there were several areas in which the number of votes received were larger than the number of registered voters in the area. Oddly enough, the additional votes all favored Hillary Clinton. A recheck was demanded but refused by the Iowa Democratic chair, Dr. Andy McGuire. It should be noted that McGuire is a longtime Clinton supporter, who has donated thousands of dollars to the candidate's campaign.

If that doesn't sit well will you, you are not alone. One Iowa resident voiced their displeasure succinctly in an editorial to the Des Moines Register.

"Too many questions have been raised. Too many accounts have arisen of inconsistent counts, untrained and overwhelmed volunteers, confused voters, cramped precinct locations, a lack of voter registration forms and other problems," the editorial read.

The Massachusetts primary was expected, if voter turnout was high, to be won by Bernie Sanders. However, this was not the case, as Hillary Clinton won by only 17,068 votes. It is a felony in Massachusetts to campaign within 150 feet of an election site, which did not stop Bill Clinton from not only campaigning within those parameters but also actually entering the polling sites. This caused a gridlock that effectively shut down polling locations for hours.

Which brings us to Kentucky, where the Attorney General's office fielded 76 calls to the election fraud hotline. Fox 19 states that the calls came from 31 different counties and included issues with voting machines, illegal electioneering, buying and selling votes, and poll disruption as well as voter registration issues and procedural and legal questions.

Even more concerning are the discrepancies between the exit polls and the actual results of the elections. According to Money Morning, Edison Reporting is responsible for conducting the exit polls, and they are considered to be incredibly accurate as they are conducted at polling stations on the day of the election. This year, the results have been far beyond the expected margin of error in 17 primaries. Of those, nine had a margin of error of greater than 7 percent. In each case, the margin of error was in Clinton's favor, and the cases with the highest margin were also the cases where the voting machines were over 10-years-old and therefore susceptible to hacking and other forms of tampering.

One should be able to expect his or her commander-in-chief to act within the bounds of the law and with respect to their constituents. Should Hillary win the presidency, if the primaries are any indication, this will not be the case.