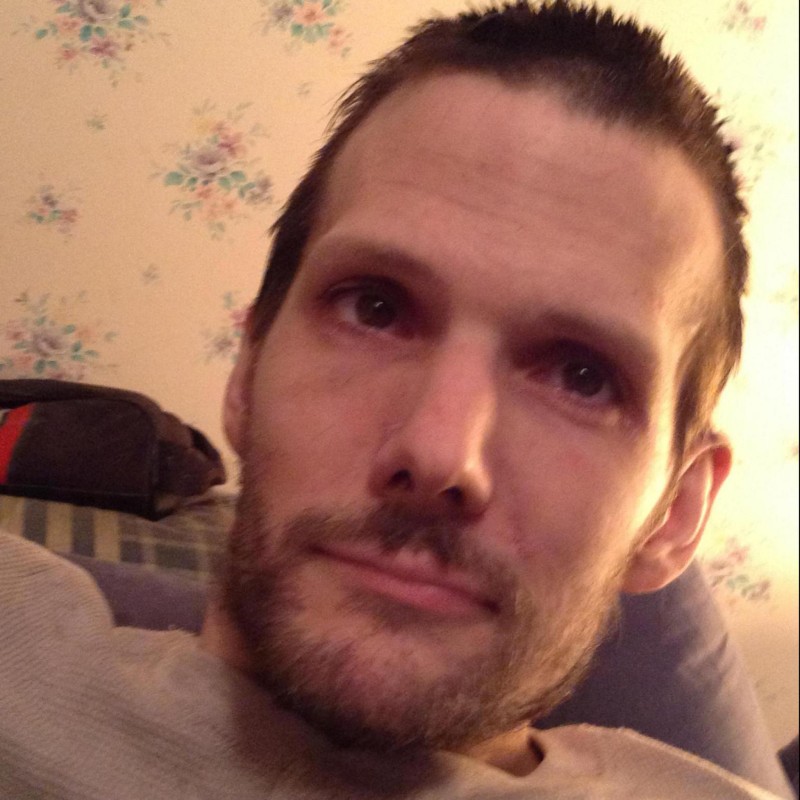 After nearly five years of fighting his way to the top, 33-year old Stipe Miocic knocked-out Fabricio Werdum at Saturday's UFC 198 to win the heavyweight title and further prove that the promotion has recently become the land of late-blooming champions.

Although the sport has always had at least a few aging champions and its fair share of thirty-something contenders, many of the promotion's most dominant champions, such as Anderson Silva, George St. Pierre, Jon Jones, Matt Hughes, Renan Barao, and Ronda Rousey, began their time at the top at either a surprisingly young age or early on in their UFC careers.

But beginning in the fall of 2014, seasoned octagon veterans once thought to be out of the title discussion such as Werdum, welterweight champ Robbie Lawler, current lightweight king Rafael Dos Anjos, women's bantamweight champion Miesha Tate, and most recently Miocic have all beat the odds to become UFC champions after years of bad breaks and horribly-timed inconsistency.

Few fit this profile better than Lawler, and after making his professional debut at UFC 37 in May of 2002, consecutive losses in 2004 ended his first stint in the promotion, beginning a nine-year tour of the MMA circuit that included a dozen fights during stops in Pride, Elite XC, and Strikeforce, before eventually returning to the UFC in February of 2013.

Since marking his octagon return with an opening-round, knockout-win over Josh Koscheck, Lawler has made the most of his second stint in the big leagues by defeating many of the division's best on the way to becoming one of the most unlikely champions in UFC history.

While speaking to the media less than an hour after accomplishing the once-unthinkable with a win over Johnny Hendricks at UFC 181, Lawler's comments embodied those of a grizzled octagon vet who was simply grateful for years of unconditional support and a second chance to fulfill his dream.

''My coaches just wanted me to go out there and finish strong and do what I do in the gym, and I was able to do that,'' said Lawler. ''It means a lot to me because of all the people around me. That isn't just me out there. There was a lot of time and effort from the people around me to get where I am today, and this is their victory too.''

For the current UFC women's bantamweight queen, a pair of previous losses to Rousey meant that it would take an MMA miracle to earn another title shot until Holly Holm unintentionally revived Tate's title hopes by taking Rowdy Ronda's belt last November.

But believe it or not, before Holm's win led to Tate's title shot, the 29-year old was seriously considering retirement following three years of frustration and disappointment despite her long-standing status as one of the UFC's elite women's bantamweight contenders. And during a press conference just prior to facing Holm, Tate spoke about her frustration.

''I was like, if I'm not going to get a title shot, if I can't fight for the title, if I can't have the opportunity of making my dream come true, what am I doing this for? What else is there? I don't just want to fight to fight,'' said Tate. ''I want to be the best in the world, and I want to prove that.''

Xtreme Couture GM: Miesha Tate made everyone feel like they were part of title win https://t.co/bT3YF8NK3N

In the lightweight division, Dos Anjos was forced to spend almost seven years battling many of the best 155-pounders in the business before the UFC's decision-makers decided to reward him with a title shot versus Anthony Pettis in March of 2015. Of course, Dos Anjos made the most of that hard-earned opportunity, but few champions have ever had to wait so long for a title shot they deserved.

At the UFC 198 post-fight press conference, an understandably proud Miocic couldn't wait to share Saturday's title-winning victory with his fans back home in Ohio and Cleveland's endlessly frustrated sports fan-base.

''I didn't believe I carried the weight. I was going to go out there and do my best job. Fabricio's [Werdum] a super-tough guy and he's the champion for a reason,'' said Miocic. ''Actually, tonight on ESPN they did a 30 For 30, they had Believe-land, it was a documentary about how Cleveland sports didn't really win championships so I knew I had to put an end to it.''

Each of these current champions, and also Werdum, had reason to walk away from the sport that they loved before eventually winning their UFC titles. But they didn't, and while Miocic is the most recent octagon veteran to buck the odds on the way to winning a belt after years of missed opportunities, he won't be the last.