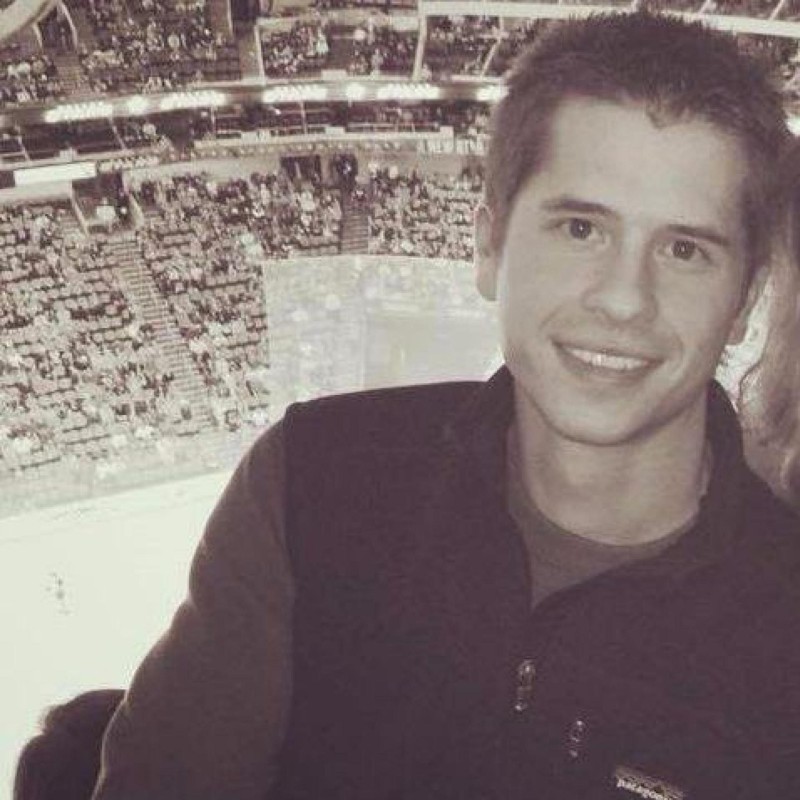 A bus crash in south Texas, Saturday afternoon has left 8 dead and at least 44 injured.

The bus was traveling northbound on U.S. Highway 83 in Webb County near the Mexico border.

In a report by NBC News, seven people were pronounced dead at the scene and an eighth person died at a hospital. Forty-four others were taken to hospitals in Laredo and Dimmit County.

The scene was a disaster and many questions were quickly rising to the surface upon State Trooper, Conrad Hein's arrival on the scene.

"The driver of the bus lost control and rolled over," said Hein.

The driver was among the injured. It was raining at the time of the crash, but the cause of the crash is still under investigation.

In a report by Fox News, the bus crash is one of the deadliest bus accidents in Texas in the last several years.

In 2008, a bus traveling in Sherman, Texas plunged over a highway bridge on its way to a religious event in Missouri. The bus crash killed seventeen passengers. It was later determined that the crash was caused by a faulty retreaded tire that was possibly punctured.

Transportation by bus is perceived to be one of the safest routes of travel. While many people do not travel by bus over long distances, there are many people who are still using a bus as a substitute for expensive airfares.

The highways of Texas have seen its share of deadly bus crashes over the years. According to the Federal Motor Carrier Safety Administration, in 2010, there were 583 buses involved in an injury crash. Also, in the same year, 1,167 buses were involved with a non-fatal crash.

Bus transportation is something that people tend to forget about. The only memory by most is that dreaded yellow bus that took you to school in the morning after you chatted with your friends at a corner in the neighborhood.

Using a bus for travel may not be the first idea that pops into someone's head when the need for travel arises. However, if you're on a budget and time is no factor, bus travel sometimes works its way into the plans of many travelers throughout the U.S.

Texas governor Greg Abbot was highly concerned with the reports of the south Texas bus crash. Abbot addressed the media on Saturday afternoon.

"I extend (my) deepest condolences to those affected by the tragic accident in South Texas today. I ask the entire State of Texas to keep the families of loved ones lost today, as well as the Dimmit County community, in its thoughts and prayers during this difficult time."

Nothing can replace the lives lost by such an unexpected occurrence on the highways of south Texas. Many of the victim's families are feeling much pain from this crash and are awaiting the final results from the current investigation aimed towards find the cause of the crash. The next few days will be hard on the diminished families, but hopefully the investigation will solve the undoubtedly large number of questions that awaits from family members.

The National Transportation Safety Board said Saturday night it was sending a team to also investigate the wreck. They were expected to arrive Sunday.

Little is currently known about the cause of the crash. State Trooper Hein, however, released a bit of information on the facts that were present at the time of his arrival on the crash scene.

"Our troopers are going to look into what happened but it's going to take us some time. We just know the driver lost control."

Many questions await the driver of this bus. The current condition of the bus driver has not been released, but his questioning will be conducted as soon as he has the ability to communicate clearly.