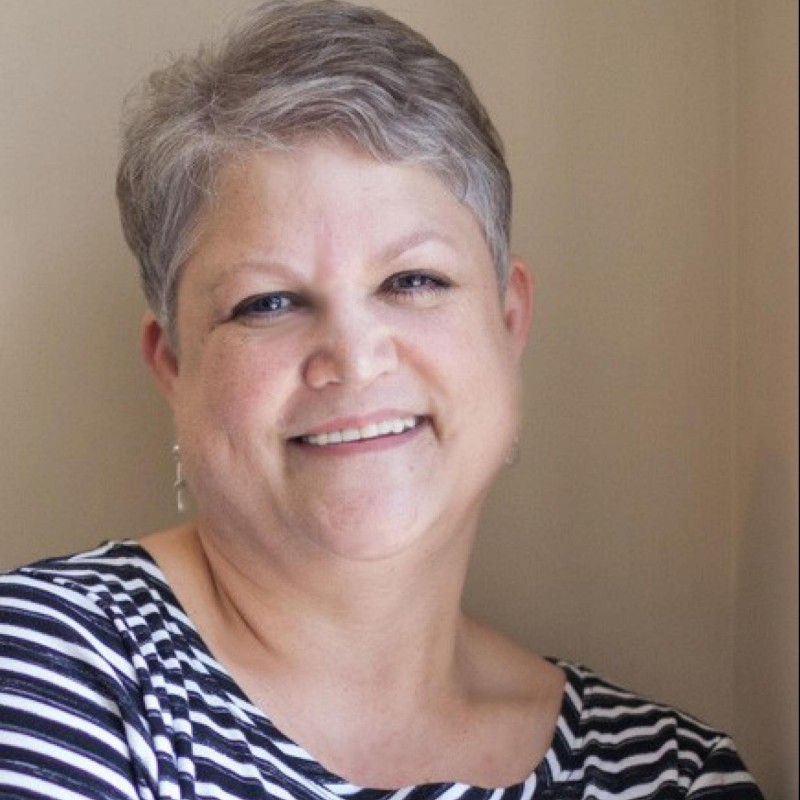 Ten elementary school children, mostly boys, between the ages of 9 and 12 were arrested for an off-campus bullying incident in Murfreesboro, Tennessee. Although an officer tried to intervene, authorities insisted on moving forward with the arrests that were to occur at the end of the school day. The children were arrested and taken to a juvenile detention center, two of them in handcuffs. The children were paraded past parents waiting to pick up their children. Parents were outraged over the incident. The community was left in shock as they tried to understand why elementary school children were arrested.

Police chief Karl Durr, who had just moved from Oregon two weeks prior, came under the scrutiny of parents and community leaders who protested the incident. The chief formed a committee to review the incident. The committee found a string of mishaps and miscommunication between law enforcement and school officials preceding the April 15 arrest of the 10 elementary school children.

The Associated Press reports that the children, all African American, were taken to juvenile detention over an off-campus bullying incident that happened weeks prior to the arrests. Some of the children recorded the bullying on smartphones, and a segment was posted on YouTube.

Officer Chris Williams and school principal Tammy Garrett attempted to intervene in the operation. Williams' concerns were overruled by his superiors. Garrett had texted an officer about the situation, but he didn't respond. Garrett said she wanted the children to be arrested at their homes, not at the school.

Pastor James McCarroll of First Baptist Church Murfreesboro said, "We are not looking for some radical, uncivil response to this; we, as a community, are looking to come to a peaceful, respectful, and communal response."

McCarroll said some of the children weren't even near the incident yet they were all charged with "criminal responsibility for the actions of another."

The incident allegedly occurred in the backyard of a home during a basketball game. A scuffle broke out with children pushing each other back and forth. Murfreesboro police spokesman Kyle Evans refused to answer questions about the arrests. The officer who led the arrests has been transferred and a supervisor is on paid leave while the incident continues to be investigated.

Pastor McCarroll was upset when he learned that some of the students arrested weren't even involved in the altercation.

"It's hard to see a child arrested when they do something wrong being a child, but it's even that much harder, and that much more difficult to stomach, a child being handcuffed that has done nothing wrong."

One mother said, "I have a 9-year-old and a 13-year-old who were arrested last Friday for a crime they weren't even at."

Officer Christopher Williams apologized to the families during the meeting, according to ABC News Nashville.

A man spoke up during the meeting directing a comment at the police chief.

"I'm sorry for the new police chief because you came into a fireball. And when I say fireball, hell is about to break loose if you do not get a handle on this."

Chief Durr told said at the meeting, "We will take a look at this and say how can we do things better? How did we error and what can we do different next time?"

Tennessee doesn't have a minimum age that a person can be arrested. Police said that there are two sides to this story, but they are unable to release any details at this time.

Director of Communications with Murfreesboro City Schools released a statement.

"The arrests that occurred at Hobgood Elementary last week were not a result of any behavior that occurred on school property. The school was merely the location of the arrests. The authority of the school is superseded when law enforcement or the Department of Children Services become involved."