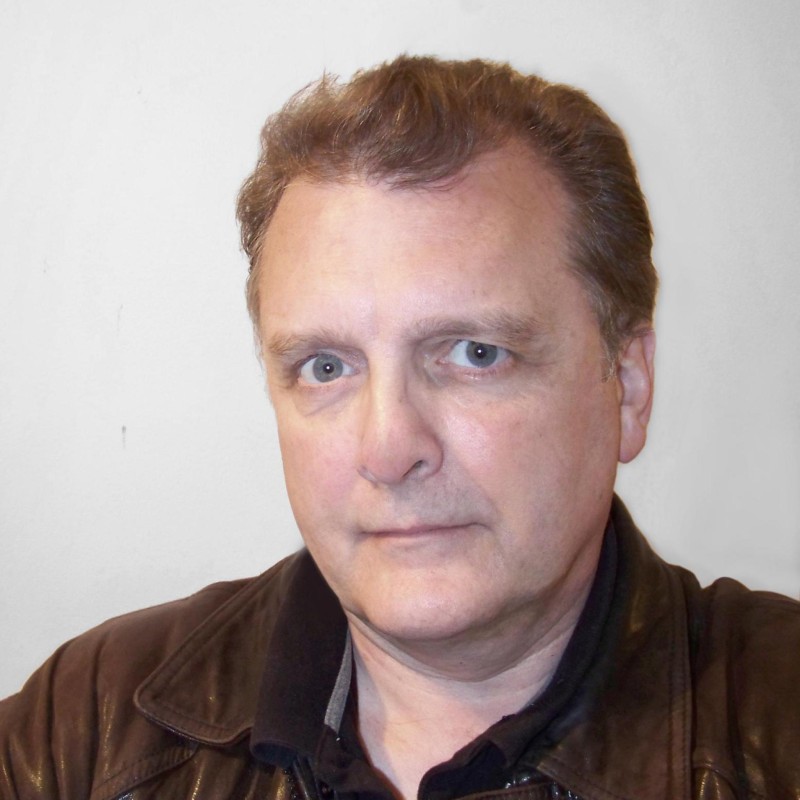 Johnny Depp believes Donald Trump would be the last U.S. president in history. The actor made the remark at the premiere of his latest movie in London. Minnie Stephenson of the UK's Channel 5 recorded the comment, says the Daily Mail.

Depp also said that although the prospect of seeing the last American president is exciting because of the historical aspect, he would not support Trump for president.

"I'm not into that kind of stuff," Depp said.

Johnny Depp and Donald Trump are no strangers to controversy. Trump has managed to become the Republican presidential candidate despite making contentious statements at nearly every opportunity. Amongst many statements listed by Newsday, Trump has said Mexican immigrants bring drugs and crime to the U.S. and are rapists, but he conceded some might be good people. He said Sen. John McCain is not a war hero because he was captured. He denied making fun of Sen. Rand Paul while simultaneously making fun of the senator.

"I never attacked him on his look, and believe me, there's plenty of subject matter right there," said Trump.

Johnny Depp and Donald Trump share a common trait. Neither of them filter their opinions. In 2015, Depp starred in the film Black Mass as infamous Boston gangster James "Whitey" Bulger. While promoting the movie, Depp infuriated the families of some of Bulger's murder victims.

"No disrespect to any victims or families of victims," said Depp, "but there was some element for me that was kind of glad that he got away. For 16 years he was on the lam and he wasn't causing any trouble. He was living his life. Good on him."

"I wonder how Johnny Depp would feel if his sister got strangled and buried in the basement with two other corpses? There's nothing humane about Jimmy Bulger," said St. Croix. "That was a very stupid, insensitive comment."

Johnny Depp and Donald Trump also have politically controversial wives. As previously reported by the Inquisitr, Trump's wife, Melania, recently blasted a GQ interview that has ended up with the reporter suffering social media attacks and getting death threats. Meanwhile, Depp's wife, Amber Heard, illegally smuggled the couple's Yorkies, Pistol and Boo, into Australia in a private jet. The move broke Australia's strict quarantine regulations. According to the International Business Times, Heard believes the flap was not about her breaking the law but about Aussie politicians getting some face time.

"I don't know, I guess everyone tries to go for their 15 minutes, including some government officials," Heard said.

Johnny Depp and Donald Trump may share a love for controversial wives and polarizing statements, but they stand far apart on what a Trump presidency would mean for the U.S. Trump's own campaign slogan, "Make America Great Again," makes clear what he thinks his leadership would do for the country. Depp has already voiced his opinion of Trump in a video spoof directed by Ron Howard and featuring a slew of cameos, including Alfred Molina, Christopher Lloyd, and Henry Winkler. Depp's latest statement puts the exclamation point on what he thinks would be the end of the U.S. presidency.

Between Johnny Depp and Donald Trump, who do you think is right about a Trump presidency?