'Star Trek's' Klingon Should Be Recognized As A Real Language, A Lawsuit Against Paramount Pictures Claims 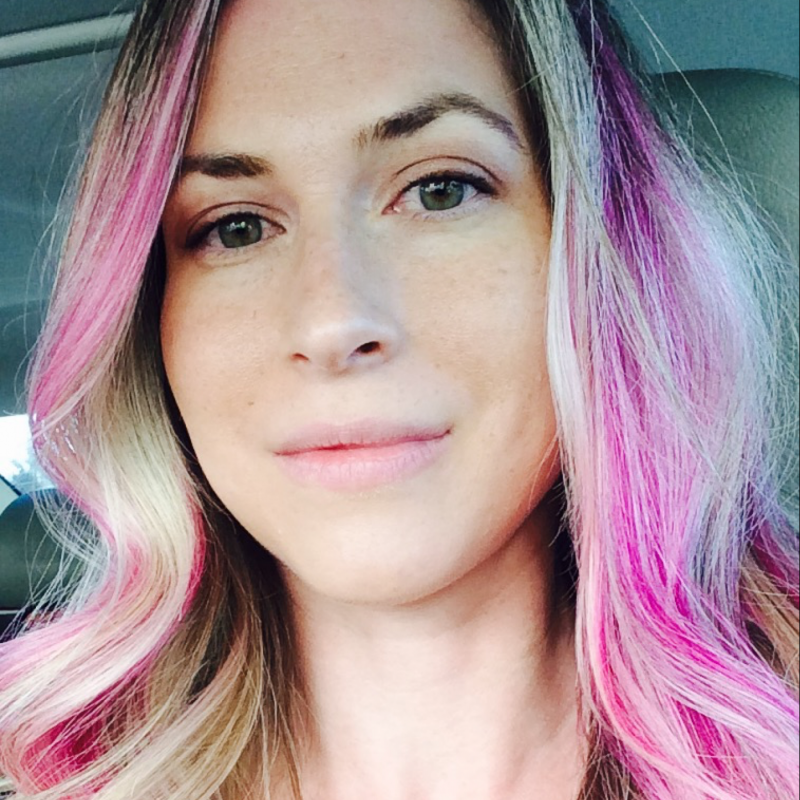 Klingon is a real language and not subject to copyright, claims a group called the Language Creation Society. United Press International reported the group is suing Paramount Pictures claiming the movie studio has no right to copyright the fictitious language of the Klingon race in Star Trek. The Language Creation Society acknowledges Paramount Pictures as the creators of Klingon, but points out Klingon has taken on a "life of it's own."

"This argument is absurd since a language is only useful if it can be used to communicate with people, and there are no Klingons with whom to communicate," attorney David Grossman wrote in defense of Paramount Pictures. "The Klingon language is wholly fictitious, original and copyrightable, and Defendants' incorporation of that language in their works will be part of the Court's eventual substantial similarity analysis."

Originally in Star Trek, Klingons either spoke English or used guttural noises, pointed out the Language Creation Society. According to the Hollywood Reporter, in 1984 Paramount Pictures commissioned Marc Okrand to create a new language for the Klingons for Star Trek: The Search for Spock. Okrand is also the creator of Star Trek's Vulcan language. The Klingon language was embraced by Star Trek fans, and thousands started learning the language and communicating with it.

"What is a language other than a procedure, process, or system for communication?" The Language Creation Society Countered. "What is a language's vocabulary but a collection of words? The vocabulary and grammar rules of a language provide instructions for a speaker to articulate thoughts and ideas. One cannot disregard grammatical rules and still be intelligible, and creating one's own vocabulary only worked well for the Bard."

Lawyer Marc Randazza, a First Amendment attorney who is working with the Language Creation Society, wrote his brief in Klingon arguing Star Trek's Klingon has all the characteristics of living language.

Star Trek: Beyond director Justin Lin leapt to the defense of the fan film on twitter.

"This is getting ridiculous," he tweeted. "I support the fans. Trek belongs to all of us."

Most can agree with the Language Creation Society that the Klingon language has truly taken on "a life of it's own." There are Klingon language meetings, the largest one taking place in Europe, online chat rooms to communicate with fellow Star Trek fans in Klingon, books and websites on how to learn the language, even Rosetta Stone® jumped on board offering a learn Klingon software package.

Rosetta Stone's sales pitch was proper pronunciation of Klingon could save you from saying the wrong thing. A simple misunderstanding with a Klingon could propel you into a violent fight to the death.

Klingon also has its own Twitter account, Daily Klingon Word, where followers can learn words and phrases from Star Trek's alien race.

In the video below you can take a quick lesson in Klingon and their mannerisms.So what do you think? Should Star Trek's Klingon be considered a real language? Or should Klingon be copyrighted property of Paramount Pictures?