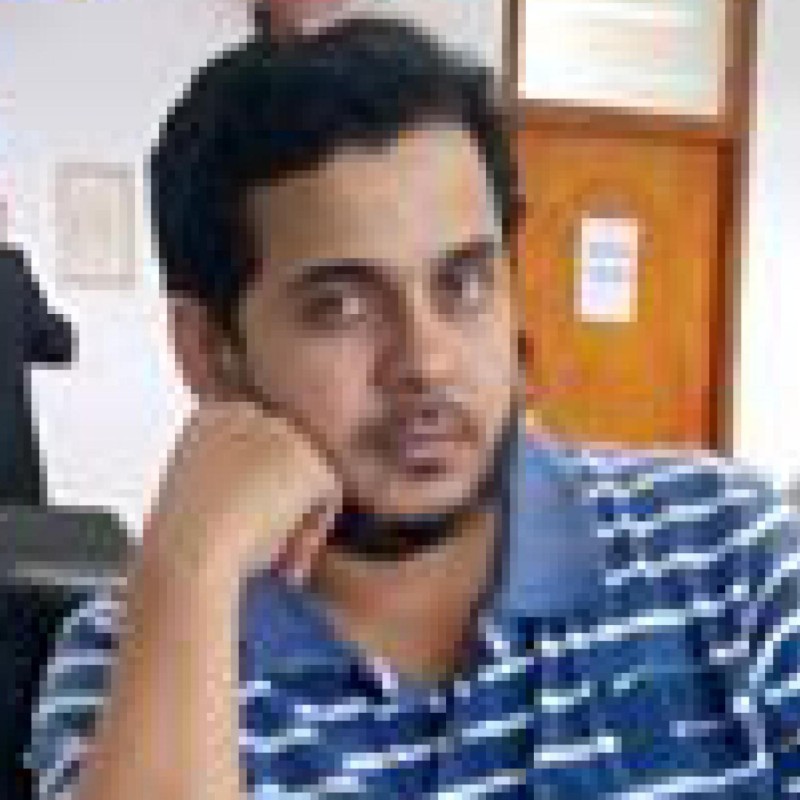 International human rights attorney Amal Clooney slammed Donald Trump during an interview to BBC News Monday night, and said she's "perplexed" by the success of his campaign in the race for the White House. Ms. Clooney, wife of Hollywood actor George Clooney since 2014, says the Republican frontrunner should be challenged on his extreme views about Muslims.

The British-Lebanese attorney appeared on BBC mainly to discuss about her advocacy on behalf of Khadija Ismayilova, an award-winning Azerbaijani journalist who is now serving a seven-year sentence for criticizing the government. However, the conversation eventually turned to the U.S. election, which she called "very critical, perhaps more than in many other elections that have happened for a very long time."

[Photo by Spencer Platt/Getty Images]Without mentioning Trump by name during the full interview, Amal slams him for proposing "building walls," about excluding Mexicans, and a "complete shutdown on all Muslims" coming in the United States.

"I mean, when you listen to what the leading candidate on the Republican side has been saying about building walls, about excluding Mexicans, and saying there has to be a complete shutdown on all Muslims coming in."

BBC News - Amal Clooney on human rights in Azerbaijan, and US politics https://t.co/8cElRC8qdC

The 38-year-old brunette then took on Trump and defended Muslims who she says are "not extremist or violent."

"If you actually look at what he specifically says in that now infamous speech about Muslims, he kept saying, 'They only want jihad; they don't believe in our way of life; they don't respect our system.' And when he says 'they'... Do you mean the 1.5 billion people around the world who fit that description?"

Amal Clooney was then asked how she feels that Donald Trump's anti-Muslim and anti-women rhetoric have not slowed down his popularity within the Republican party.

"I'm probably as perplexed as you are."

However, she's optimistic that the real-estate mogul's chances of winning the presidency are slim.

"We're still dealing with the primary season and not the full election... If, at the end of all of this, he gets beaten by the person who becomes the first female president of the United States, then I think that would send a very positive message from the electorate back to him as to what they really think of those points of view."

She believes that Donald's "points of view" don't represent what America stands for.

Clooney said she thinks he won't get much support from women, Daily Mail reports.

"There's an ad on the TV in the US where they went through all these statements he made against women and you watch that and you think 'Gosh.' He has a really high negative rating. I don't think he's going to get much of the women's vote as a result of that."

"The only thing she's got going is the woman's card... And the beautiful thing is: Women don't like her," he said responding to the former Secretary of State's half an hour earlier speech.

"Frankly, if Hillary Clinton were a man I don't think she would get 5 per cent of the vote... We will beat Hillary so easily."

And then he stopped himself to insert his preferred nickname for her.

"I call her crooked Hillary. She's crooked. She'll be a horrible president."

[Photo by Pascal Le Segretain/Getty Images]Both Amal Clooney and her husband George have co-hosted two fundraisers in California earlier this month for the Democratic party, and are supporting Hillary Clinton's bid for the Democratic nomination. According to Mirror, Amal's actor husband has also slammed Donald Trump, calling him as an "opportunist" and "a xenophobic fascist."

Watch the BBC interview of Amal Clooney where she slammed Donald Trump.