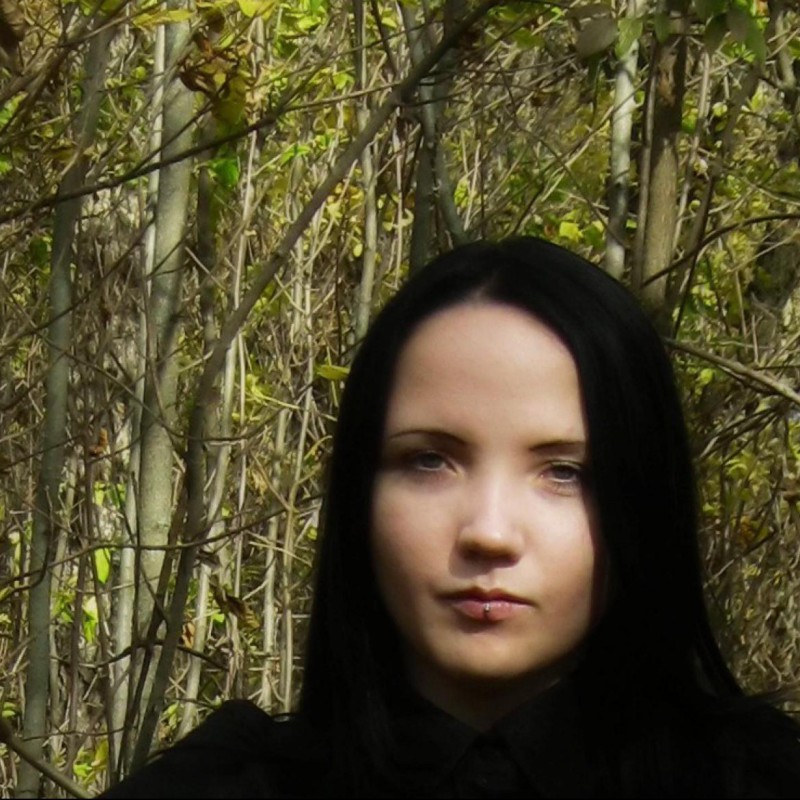 Wilmore tweeted his excitement about the upcoming event.

"I was nervous as soon as I heard I was going to do it." -- @LarryWilmore on hosting this weekend's White House Correspondents' Dinner

Carol Lee, who is the Wall Street Journal's White House correspondent and is serving as 2015-2016 President of WHCA, commented on Wilmore as the choice for the 2016 Dinner's entertainer.

"Larry's edgy, even provocative, brand of humor means he's certainly up to the task of skewering politicians of all ideological stripes, and we don't expect the nation's news media to escape unscathed, either.

"We are thrilled that Larry has accepted our invitation to be the featured comedian at our annual dinner, which will be the last during the Obama White House."WHCA was established in 1914 as an advocacy organization for journalists on the White House beat. From humble beginnings around a single table, WHCA has expanded to occupy its own press room in the White House's West Wing, permitting the approximately 250-member press corps immediate access to the executive office and staff. In 2014, WHCA celebrated its 100th anniversary as representative organization for the White House press corps.

According to the organization's "History" webpage, the first WHCA Dinner was held on Saturday, May 7, 1921 and has since become a tradition in the capital city. That first gathering set the satirical, comedic tone that would become the hallmark of subsequent WHCA Dinners.

In recent years, comedians such as Saturday Night Live's Cecily Strong have continued the tradition of edgy humor that has characterized the annual event. At the 2015 dinner, Strong provided a biting reference to racially-motivated violence in America with a remark about President Barack Obama.

"Let's give it up for the Secret Service. They're the only law enforcement agency that will get in trouble if a black man gets shot."

Wilmore seems abundantly qualified to carry on this tradition of political satire. In a recent segment on CBS Sunday Morning, Wilmore demonstrated his comedic chops by referencing the ongoing presidential election campaign as "The Unblackening of the White House."

In an interesting development, Republication presidential candidate Donald Trump has announced, according to People magazine, that he will not attend this year's WHCA dinner. Perhaps Trump might be forgiven for being overly cautious about the event, considering how, at the 2011 dinner, he was seriously lampooned first by President Obama and then by featured comedian Seth Meyers.

In a recent segment for NPR's news program All Things Considered, Meyers and others recalled the 2011 dinner. At the time, Trump had been actively involved in the so-called "birther" movement and had sent investigators to Hawaii to uncover 'proof' that President Obama had not been born in the United States, which would disqualify him for the presidency. Trump's "birther" activities, which were prominent in the news at the time when both Meyers and Obama were preparing their remarks for the WHCA Dinner, left him an easy target for satire.

Wilmore's presence as "comedian-in-chief" for this year's event guarantees a continuation of the high standard for political humor that has become characteristic of the annual WHCA Dinners.