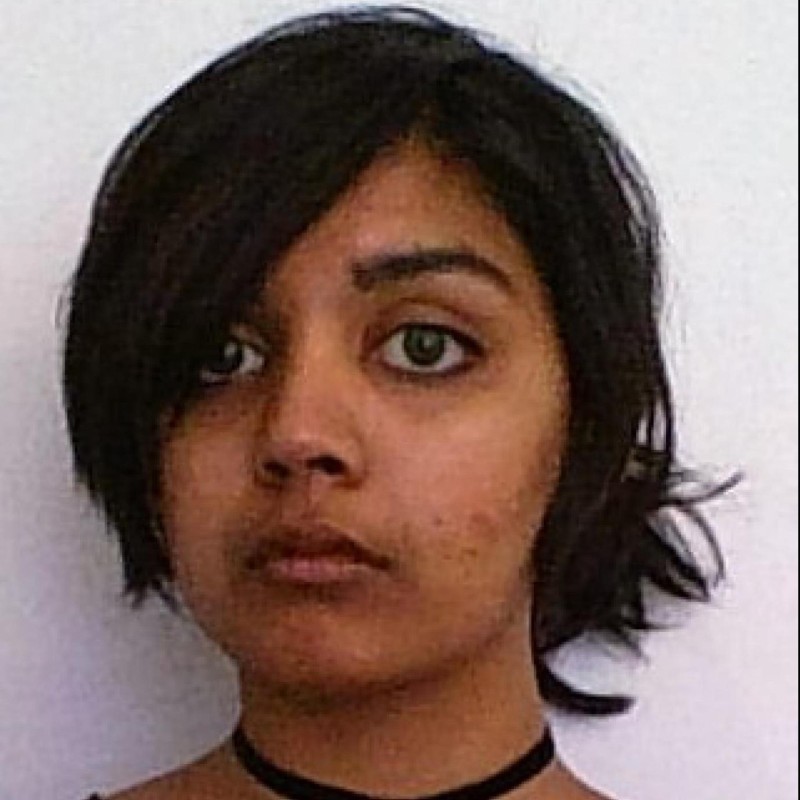 Actor George Clooney travelled to the Armenian capital of Yerevan this week for humanitarian purposes -- his visit served to commemorate and draw international attention to the anniversary of the 20th century genocide of nearly 1.5 million Armenians by Ottoman Turks.

On Saturday, 15,000 demonstrators gathered in Yerevan to commemorate the Armenian Genocide, Clooney at their forefront alongside the country's president, Serzh Sarkisian. In their torchlight march to a hilltop memorial, Armenia -- which used to be a part of the Soviet Union -- remembered the massacre of more than a million Armenians at the hands of the Ottoman Empire, modern-day Turkey.

George Clooney has long been a humanitarian. His support for Armenia comes in the face of U.S. and Turkish denial of this genocide.

While the first killings of Armenians began on April 24, 1915, more than a century ago, both the United Stated and Turkey are yet to properly label to this massacre a genocide.

By calling the Armenian genocide a part of the world's history, the U.S. actor Clooney is already hinting at the importance of universal acceptance of the ex-Soviet nation's experience.

George Clooney made his support of Armenia clear -- his visit not only includes marching alongside Armenians to commemorate the genocide, but also in presenting the inaugural Aurora Prize: a $100,000 humanitarian award that recognizes individuals.

As reported by Malay Mail, "The Aurora Prize honours people who risk their lives to help others and is based on similar risks taken during the Armenian genocide a century ago."

Of the prize, George Clooney said, "I thought, what a great idea to be able to find people who, risk their lives at times, but certainly give up virtually everything in their life in the service of helping others. And to find a way to celebrate that."

Clooney's support of the Armenian people and his recognition of their genocide were crystalized with his words at a panel against genocide on Saturday. He said as follows.

"It took a long and hard battle to finally call things by their names [...] You cannot deny what happened."

While Obama's official statement referred to the genocide as an "atrocity," a "tragedy," and a "horror," it failed to refer to it as what it is: a genocide.

These denials by the United States come from its political alliance with Turkey, which will not recognize the atrocities it committed against the Armenian people.

"I think it is ridiculous not to talk about it in terms of genocide, because, of course, it was."

George Clooney is a prominent voice in international circles -- not only because of his Hollywood fame, but also his humanitarian work -- and his support of Armenia is one of note for the global political community.