Company Says They May Soon Be Able To 'Reverse Death' Through 'Reanimation,' Clinical Trials Start Next Year

An American company, Bioquark, says they may soon be able to "reverse death" through "reanimation" of the brain. The company notes that to be legally declared dead in the majority of the world, you must experience complete and irreversible loss of brain function. This is known as "brain death." While "brain death" is different from "cardiac death," in the eyes of the medical community, death of the brain is as final as death of the heart. However, Bioquark is hoping to change that by using brain "repair" or "reanimation" technologies to bring patients back from brain death.

The Daily Mail reports that American healthcare company Bioquark is working on a project called ReAnima. The project is designed to "push the envelope" of what is possible with medical technology by bringing patients back from the dead. The company notes that while death used to be black and white, it is no longer such as medical devices can keep a patient's heart beating indefinitely despite the brain experiencing "death" of its own. Therefore, it is widely accepted in the medical community that death occurs when the brain experiences "complete and irreversible loss of function." However, what would happen if a company designed a way to "reanimate" a supposedly "dead" brain?

The company says they will focus their efforts on patients who have been deemed a "living cadaver" in a bid to prove that those with brain damage deemed "irreversible" can recover brain functions previously believed to be lost forever.

"The mission of the ReAnima Project is to focus on clinical research in the state of brain death, or irreversible coma, in subjects who have recently met the Uniform Determination of Death Act criteria, but who are still on cardio-pulmonary or trophic support - a classification in many countries around the world known as a 'living cadaver.'"

"To undertake such a complex initiative, we are combining certain biologic regenerative tools, with other existing medical devices typically used for stimulation of patients with other severe disorders of consciousness. We just received Institutional Review Board (IRB) approval for our first 20 subjects and we hope to start recruiting patients immediately."

"Because 50,000 of the 150,000 people who die daily do not die from aging, but from various acute traumas that lead rapidly to brain death, we think even this modest dynamic will have a major impact." 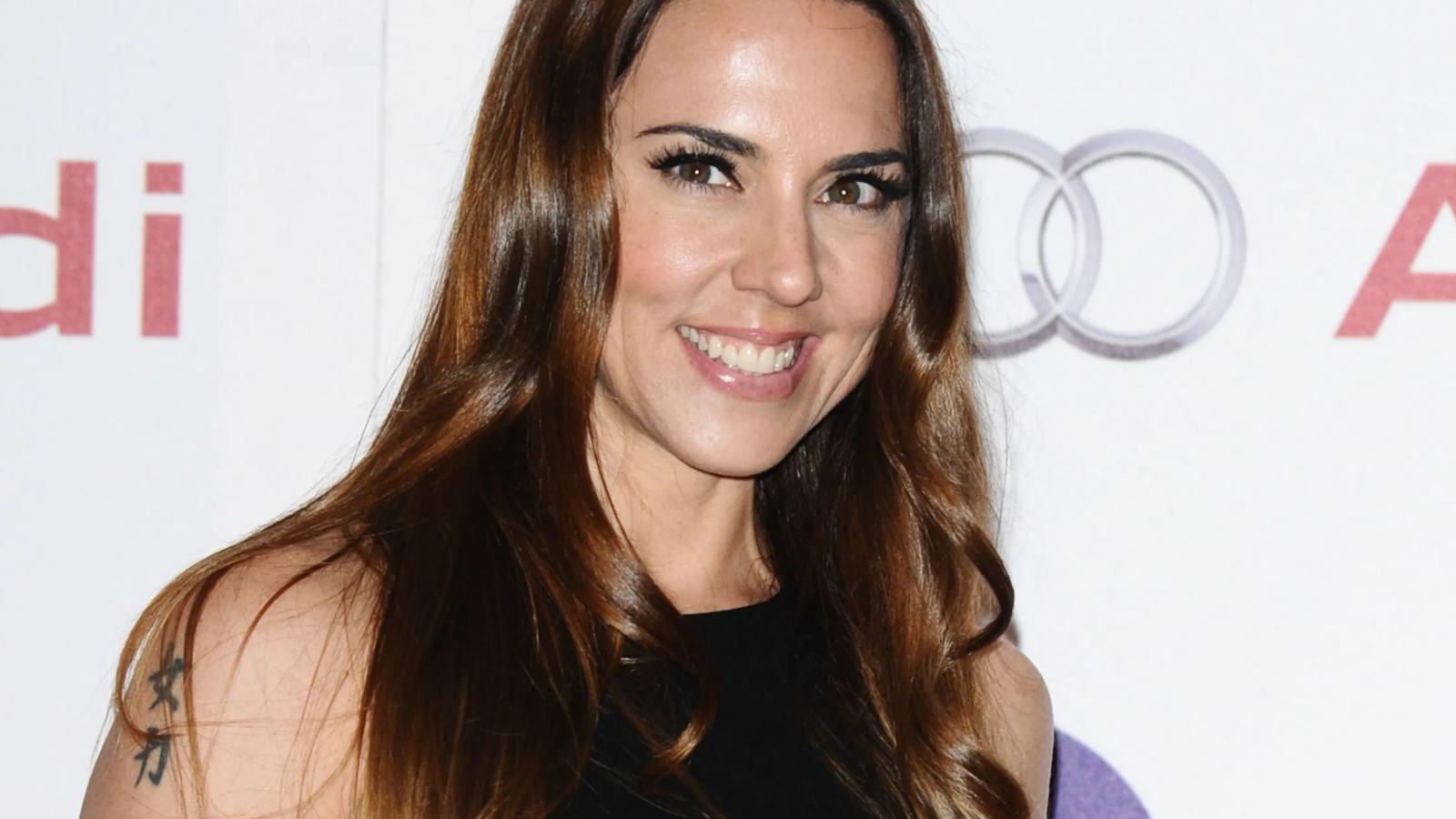