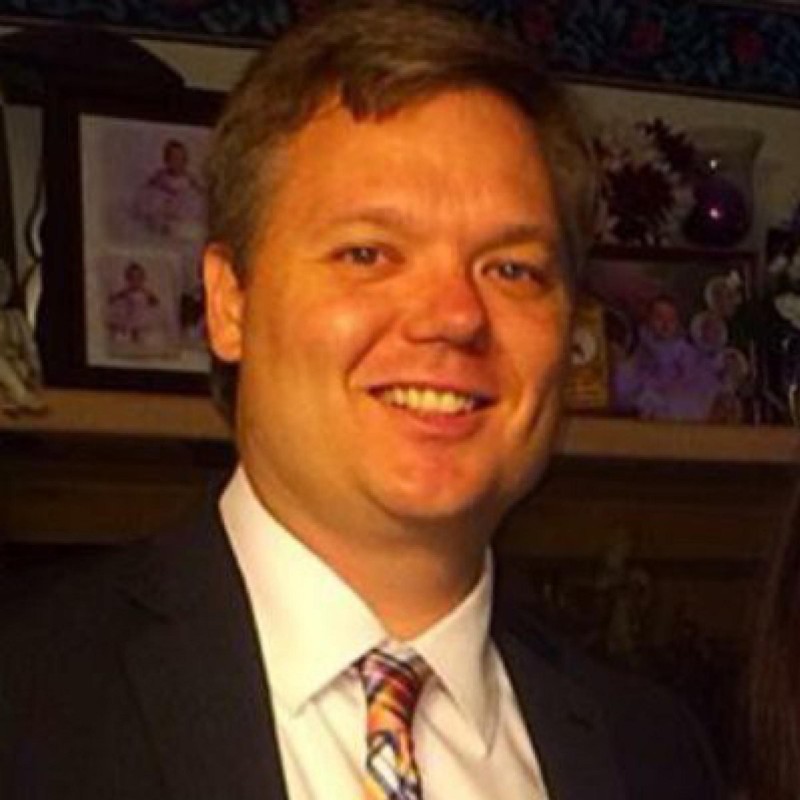 Jake Arrieta is dominating. The Chicago Cubs ace is pitching on another level right now. The reigning National League Cy Young award winner just threw his second no-hitter since August 30 of last year, when he no-hit the Los Angeles Dodgers. This time, Arrieta shut down the Cincinnati Reds without a hit, as his Cubs won by a whopping 16-0.

Another no-hitter for @Cubs pitcher @JArrieta34! Check out his reaction after the final out:https://t.co/uDnbzX6nzH

— MLB Network (@MLBNetwork) April 22, 2016The no-hitters, while impressive, do most to make fans take notice of Arrieta's full body of work on the mound. And that is most impressive. So far this season, Arrieta has started 4 games and won 4 games. He has a 0.87 ERA, with 26 strikeouts and just six walks. This season is going well for both Jake and his Cubs, who sit in first place in the National League Central Division. Let's go back a bit further to see how phenomenal Arrieta has been. Jayson Stark of ESPN recently highlighted Arrieta's dominance by investigating his past 24 starts.

When a pitcher is being compared favorably to another Hall of Fame pitcher, you could say they have "arrived." Arrieta is certainly there. His Cy Young performance from last season was no fluke, as he is proving at the start of this season.

Jake Arrieta's run of dominance is unmatched by any other current pitcher.

— SportsCenter (@SportsCenter) April 22, 2016While Arrieta's full 2015 season was dominant, the fact that he has not lost a regular season game since the beginning of August, 2015, shows that he is in one of the finest stretches ever by a Major League Baseball starting pitcher. Mark Gonzales of the Chicago Tribune recently noted Arrieta's impressive record going back to August 1 of last season.

From June to October of last season, Arrieta's ERA dropped in each month going from 2.45 to 0.39. Although his ERA has ticked up a bit this season, it is still below 1.00.

What do Arrieta and his teammates think of his recent performance, and his no-hitter in particular? Carrie Muskat and Mark Sheldon of MLB.com recently quoted Cubs catcher David Ross on that subject.

"He's got the capability of doing that every night. I think mentally he expects to do that. He's not shocked when he does stuff like that, and rightfully so."

Jake Arrieta's confidence in himself is certainly one of the factors which has propelled him into this dominating stretch of performance. While Arrieta realizes that throwing a no-hitter is no easy feat, he remains confident that he can at least have the chance to throw additional no-hitters, as quoted in the Chicago Tribune.

"But you have to realize it takes one broken bat or a guy taking a very good swing and hitting a gapper. It's tough. So many things have to go right, but I think I'll have my opportunity again."

A mere three years ago, Arrieta was struggling as a pitcher for the Baltimore Orioles. He was sent down to AAA, and ultimately traded to the Chicago Cubs along with Pedro Strop and cash in return for Steve Clevenger and Scott Feldman. Arrieta has now enhanced his mechanics and with confidence, improved his performance dramatically in one of the most impressive MLB career turn-arounds ever. If Arrieta continues on his current trajectory, his recent stretch of work on the mound will be remembered as one of the most dominant by any MLB pitcher in history.