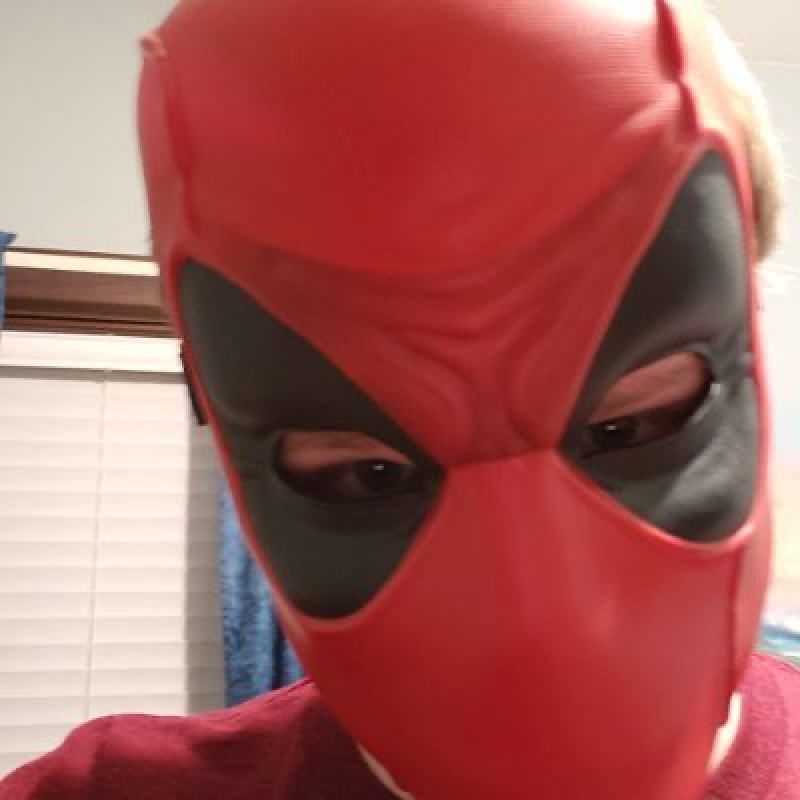 The NHL Stanley Cup playoffs kicked off on Wednesday night and featured three First Round match-ups: the Chicago Blackhawks vs. the St. Louis Blues, the Tampa Bay Lightning vs. the Detroit Red Wings, and the New York Rangers vs. the Pittsburgh Penguins.

Out West, NHL.com reports that the first Western Conference teams to clash for the cup were Central Division rivals the third place Chicago Blackhawks and the second place St. Louis Blues at the Scottrade Center. The game featured a battle between the pipes, as goalies Corey Crawford for Chicago and Brian Elliott from St. Louis stopped every shot thrown their way, keeping the score knotted at 0 in regulation, forcing the first playoff overtime game.

St. Louis captain, David Backes, broke the stalemate at 9:04 in overtime, giving the Blues their first win of the playoffs with a score of 1-0. Crawford ended with 17 saves, and Elliot had 35. It was the first time in his career he pitched a solo shutout during the NHL playoffs.

Andrew Ladd, who plays left wing on the 'Hawks top line – with Marian Hossa at right wing and Captain Jonathan Toews at center – almost missed the game as he traveled back to Chicago to be with his wife, who is expecting their first child. He did manage to make it back to St. Louis in time to play for the Cup.

The teams will be back in St. Louis on Friday to play game 2 of the Stanley Cup playoffs at the Scottrade Center.

NHL.com has the scoop on the First Round playoff match-up in the Eastern Conference, as the Tampa Bay Lightning and Detroit Red Wings battled to raise Lord Stanley's Cup at the Amalie Arena. Both teams were representing the NHL's Atlantic Division in a rematch from the first round of last year's Road to the Cup, Tampa is the second seed, and Detroit is the third.

The Lightning won the tilt, with a score of 3-2, on the back of Nikita Kucherov's three points, including two goals and an assist. Kucherov already had scored twice when he won a loose puck behind the Detroit net, which he then fed to Tyler Johnson, who passed to Alex Killorn so he could tip it past Red Wing goaltender Jimmy Howard to score the game winning goal. Ben Bishop made 34 stops in goal for the Bolts.

Justin Abdelkader and Mike Green notched the tallies for the Wings, and Howard made 31 saves in the losing effort. The Lightning continued their wining ways against the Red Wings in the playoffs, having ousted Detroit last year in 7 games on the way to the Stanley Cup Final.

It starts with one. #StanleyCup pic.twitter.com/gLIw3QylpP

Also in the Eastern Conference, The New York Rangers met the Pittsburgh Penguins for the third straight year in the playoffs. Both teams represent the Metropolitan Division, with the Rangers being the third seed, and the Penguins the second. New York started the year hot, looking to win the President's trophy for most wins in the season, but they were derailed and came back down to Earth. Meanwhile, the Penguins started out ice-cold but came out with a vengeance after the holidays. Game 1 was played at the Consol Energy Center, the Penguins' home ice.

The game featured a battle of the back-ups, as the Penguins starter, Marc-Andre Fleury, sat the game out with a concussion, giving Jeff Zatkoff the start. Meanwhile, New York's Henrik Lundqvist left the ice near the end of the first period after he took a stick to the eye. Antii Raanta filled in for the King.

It was a good night for Zatkoff, as he notched a win in his first ever Stanley Cup playoff start. He managed 35 saves in the victory. He wasn't the only Penguin to have a great night, as Swedish star Patrik Hornqvist scored a hat trick, leading the Pittsburgh to a 5-2 win.

NHL superstar Sidney Crosby scored a breakaway goal for the Pens as well. Derek Stepan scored two for the Blueshirts. The teams will continue the Quest for the Cup on Saturday night.

The NHL's Stanley Cup Playoffs will continue tonight. Meanwhile, you can check out the third goal from Hornqvist's hat trick in the video below.

A hat trick is a pretty good way to start the series 🎩🎩🎩. #PITvsNYR #StanleyCuphttps://t.co/j6D4RVxGhU