Why Investors Are Pouring Billions In Internet Of Things 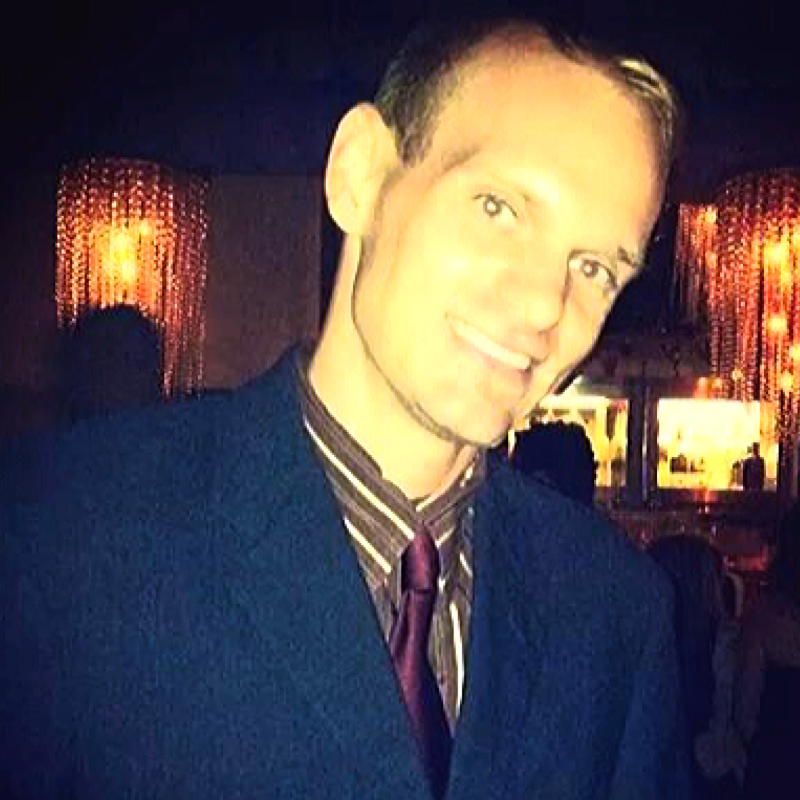 The Internet of Things (IoT) market size is estimated to grow from USD 51.96 Billion in 2015 to USD 147.51 Billion by 2020 with at an estimated Compound Annual Growth Rate (CAGR) of only 23.2 percent, according to a new research report published by Markets and Markets. The report based these numbers off of individual categorizes in the Internet of Things smart cities market, including Solutions (Remote Monitoring, Data Management) Platform (Application & D`evice Management) Application (Building Automation, Energy Management, Transportation).

While some industry insiders see that 23.3 percent as generous number, many believe it to be far under the value of the Internet of Things market. In fact, tech investors have been pouring money into Internet of Things startups, hoping to speed up the development of Internet of Things technology. But, what are the reasons behind these figures?

The development of smart devices such as smart meters, home gateways, smart appliances and smart plugs also act as an opportunity for Internet of Things investments in smart cities. Conversely, government policies, privacy and security issues, inadequate financial incentives for utilities and interoperability and standard interface are the major restraints of the overall growth of this market.

Between 2016 and 2020, North America is expected to hold the largest share of the smart cities market due to an increase in U.S. government grants. Both Asia-Pacific and Middle East & Africa offer potential growth opportunities due to large-scale infrastructure development and their growing number of smart city projects. The major vendors covered in the Internet of Things in smart cities market for this study include Bosch Software Innovation, Cisco Systems Inc., Huawei Technologies, IBM Corporation, Intel Corporation., Schneider Electric, SAP SE, Symantec Corporation, ThingWorx, and Verizon Communications.

But there are still some major hurdles to cross between 2016 and 2020. Security, for example, will always be a concern with the Internet of Things, but controlled trials with a small number of devices using their exclusive Internet of Things connectivity are currently taking place and commercial deployment on a large scale is not far off. By then, all security concerns should be laid to rest. A bigger concern would be the commercially available price. Developers want to see the Internet of Things flourish instead of being at the mercy of inflated wholesale prices and are expected to package their Internet of Things technology so that it is accessible to the average consumer may prove tricky.

A large part of this is also due to the large data and application level of Internet of Things products, and the variance in application protocols is not made easier by tech giants making bids to capture the space. Apple HomeKit, Google Weave and a number of other big fish investors are attempting to stimulate their own ecosystems, along with their own line commercial products already in development.