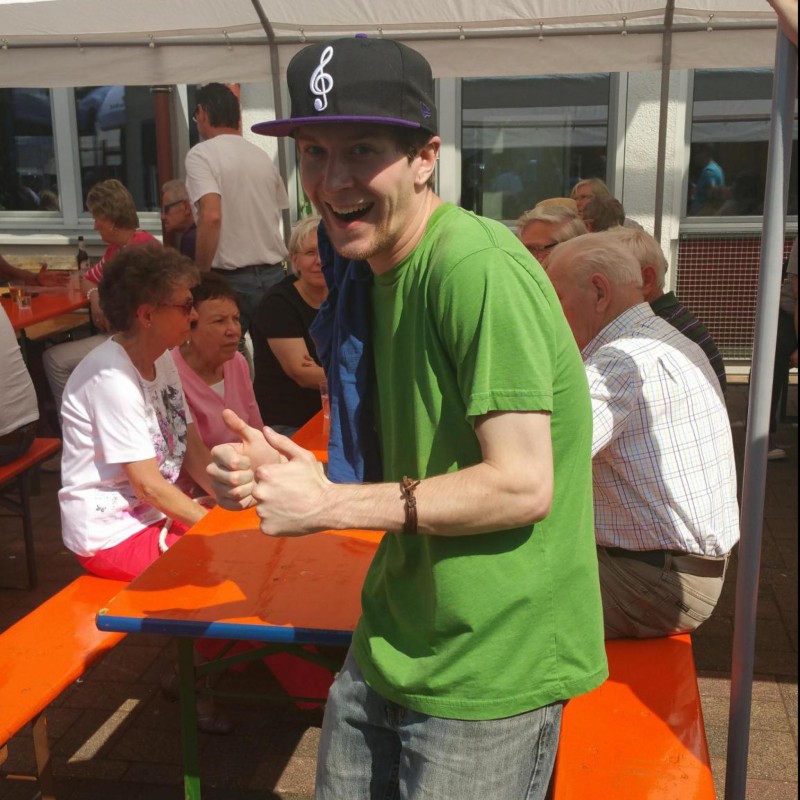 But the flight of the Dragon Spacecraft may not have been the main event yesterday.

SpaceX achieved an ambitious and also extremely experimental goal during yesterday's Falcon 9 rocket booster landing, in that they managed to almost perfectly touch one of their Falcon 9s down onto a floating ocean drone ship named "Of Course I Still Love You."

The Verge reported Musk as saying SpaceX's Falcon 9 has the potential to be used on an additional "10 to 20 missions," and that if the rocket was kept in good shape it could possibly be used for up to 100. The Falcon 9 is expected to be ready again for launch in about a month.

The only countries currently capable of carrying people back and forth from the ISS to Earth and vice versa are Russia and China, but SpaceX may give the United States hope that after the discontinuation of the space shuttle program by NASA in 2010, the country will finally reclaim its ability to send people into space in the Dragon 2.

Tom Praderio, a firmware engineer at SpaceX, mentions the Dragon 2 in the video below, which he describes as holding seven astronauts and around 7,000 lbs worth of cargo. Praderio also added that there is currently no shuttle that can carry even near the amount of cargo back to Earth that the Dragon 2 will be able to. The United States should look forward to SpaceX introducing the Dragon 2 at some point in 2017.

Now while we've been talking a lot about rockets, the ISS, and shuttling things back and forth to it, you should know that SpaceX is a company who's eventual goal is to get humanity to Mars. One of the ways that we're going to be able to do that is by decreasing the price of space travel, and surviving as a species by not using up every recourse we have too quickly. This is what Mr. Musk and his companies are trying to accomplish.

Upon SpaceX's parallel successes yesterday, Elon Musk, who also runs a number of other forward-thinking companies, including Tesla and Solar City, was quoted by CBS News as saying, "I think this was a really good milestone for the future of spaceflight, I think it's another step toward the stars. In order for us to really open up access to space, we've got to achieve full and rapid reusability."