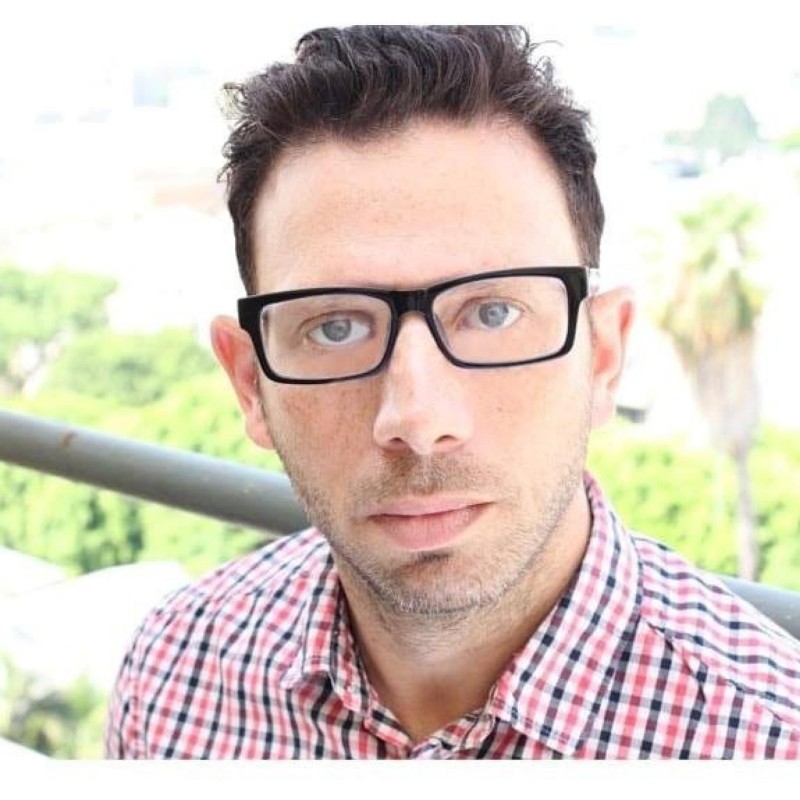 Donald Trump had a lot to say in his interview with 60 Minutes that aired on Sunday night.

One thing he didn't talk about, however, was the painting that savvy viewers noticed was hanging on a White House wall. The painting, titled The Republican Club, depicts nine Republican presidents, including Trump, sitting or standing around a table having drinks, while other Republican presidents look on from the background. Time reports that the painting, by artist Andy Thomas, was given to Trump by Republican Rep. Darrell Issa of California. Trump even called Thomas two weeks ago to tell him how much he admired the print.

"He basically said, 'most portraits of me I really don't like,'" said Thomas. Trump then pivoted to polling Thomas on his own, as well as his friends' and neighbors' opinion of the president. He also solicited Thomas' forecast on the Missouri senate race between Democratic incumbent Claire McCaskill and Trump supporter Josh Hawley. Thomas lives in Missouri.

"I'm thinking, 'I'm a damn artist, what is he asking me about this for?'" Thomas said.

Presidents depicted in the painting include Abraham Lincoln, Teddy Roosevelt, Dwight Eisenhower, Richard Nixon, Gerald Ford, Ronald Reagan, and both Bushes. All seem to be enjoying a relaxing conversation, and each of the presidents sitting at the table has a different drink. Trump is drinking a Diet Coke.

oh my god, it's hanging in the white house pic.twitter.com/wrq8eo7Bvx

The painting sells in various forms on Thomas' website for up to $1,700. Thomas, though, isn't a painter of exclusively Republican politicians. His site also sells The Democratic Club, which depicts Democratic presidents from Andrew Jackson through Barack Obama. He also paints pictures of the Old West.

Thomas told the Daily Beast that he is bipartisan, and doesn't like to talk about his political views, though he hinted that they may be discernible from his art.

"I challenge people to look at the paintings and see if they can figure it out," Thomas said.

According to Time, Thomas had been watching the Kansas City Chiefs and the New England Patriots game while the interview aired, and then started receiving calls from friends -- calls he didn't answer as he thought they were from pollsters regarding the senate race. It took his wife finally getting him to look at a computer, where he saw his painting hanging in the White House.

"I was ecstatic," he said about seeing his art displayed by the president. "A lot of times gifts aren't really hung up, they're just pushed in a closet somewhere. To find out it's actually hanging is really a treat."