First, it was the new paid event nights called "Disney After Hours" that will have dates at Walt Disney World in April and May. Now, it looks as if some guests will also be able to pay for some extra time earlier in the day at Magic Kingdom as well. Disney is apparently introducing something called "Disney Early Morning Magic - Fantasyland," and it could very well be coming soon for those that wish to pay and take part in it.

In the last 24 hours, an interesting new offering appeared on the official dining page for Walt Disney World. It has since disappeared, but it was called "Disney Early Morning Magic - Fantasyland," and it was there for all to see.

The link was not clickable like everything else on the page, so a lot of information couldn't really be retrieved from it. Now, though, details are starting to leak out even though Disney has not officially given any word on it at all.

According to Kenny the Pirate, "Disney Early Morning Magic - Fantasyland" will be a paid event much like the "Disney After Hours" deal just announced a couple of days ago.

Guests will be able to pay $69 per adult and $49 for kids (ages 3-9), tax not included, for this extra event. That price will be in addition to purchasing a separate park ticket for the day to Magic Kingdom for entry to the park.

Included in that price would be unlimited access to three attractions -- Peter Pan's Flight, The Many Adventures of Winnie the Pooh, and Seven Dwarfs Mine Train.

On top of being able to experience those three Fantasyland attractions, there will be a breakfast included at Pinocchio Village Haus. It will include numerous options of breakfast foods, fruits, and beverages for all those in for "Disney Early Morning Magic - Fantasyland."

Yes, Mickey Waffles appear to be on the menu and will be available.

Tickets are not on sale as of yet, and actual dates have not been released either. The number of tickets sold will also be extremely limited in order to keep lines and crowds down before the park opens to everyone.

Once fully announced by Disney, entry will take place at 7:45 a.m. on select dates, and guests will only have access to those three attractions without others in Magic Kingdom until 9 a.m. Breakfast will be available from 8:30 a.m. until 10 a.m.

This apparently will not take the place of Extra Magic Hours (EMH), which are available to Walt Disney World Resort hotel guests. The Early Morning Magic will take place on days when there are no EMH at Magic Kingdom for others.

There are no further details, as Disney has not given the word "Go" on it yet. However, with it appearing on the website, it seems like only a matter of time. Any changes could come out before the official announcement.

Many think this will replace Extra Magic Hours, but it could be Disney's way of giving locals and Annual Passholders the EMH option without having to stay on the property. They would then have the option of paying a few hundred dollars instead of thousands since they may live nearby or not need a resort stay at all.

With the reveal of the dates for Mickey's Not-So-Scary Halloween Party and Mickey's Very Merry Christmas Party, it's been a busy week for Disney.

"Disney Early Morning Magic - Fantasyland" has not been officially announced by Disney as of yet, so it could be changed or cancelled entirely. Walt Disney World is having a lot of new offerings for guests and are trying to bring in some extras that weren't normally available to those not staying on property at a Disney Resort hotel. 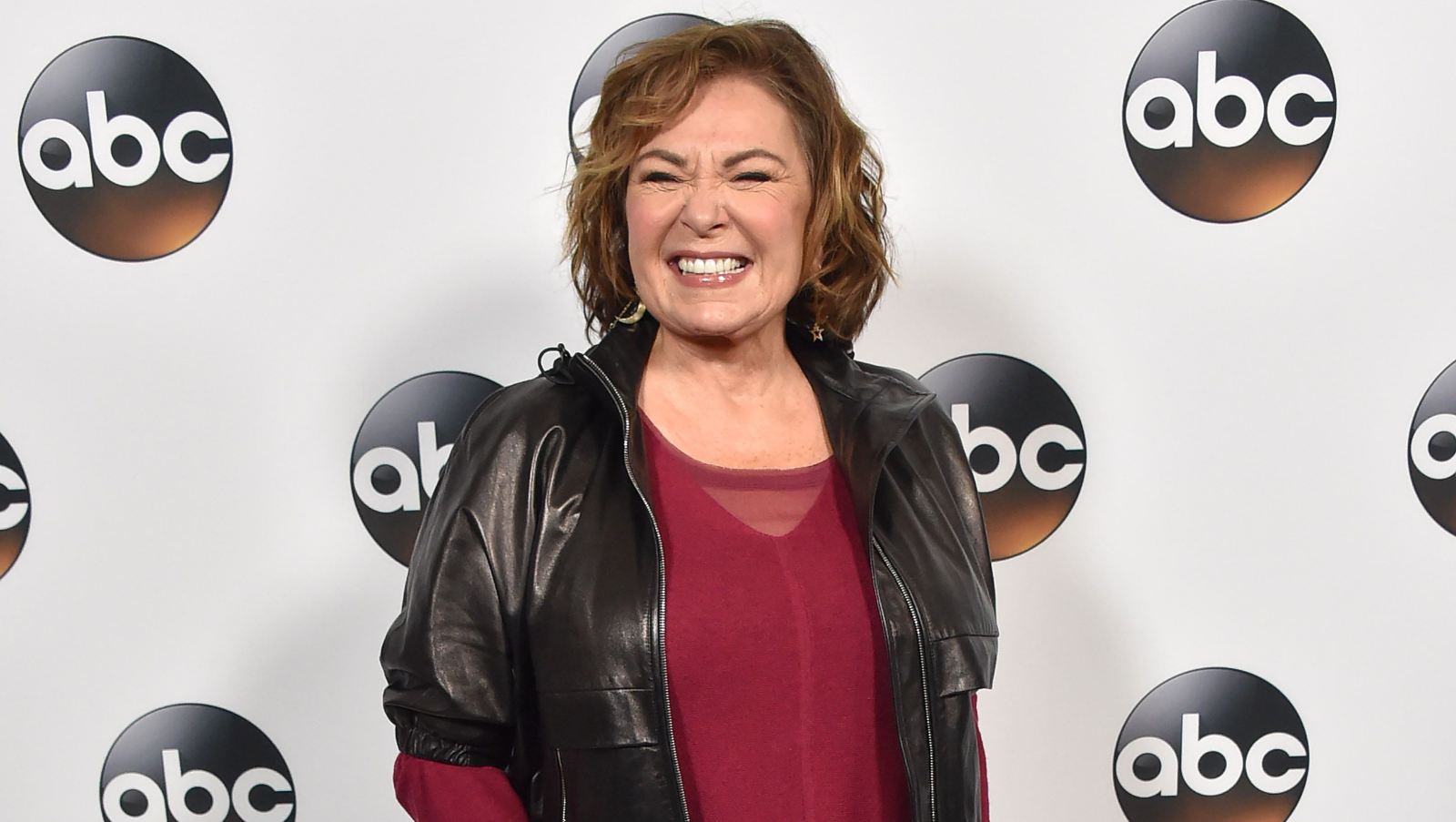