Ken Johnson, an off-duty police officer, has been arrested and charged with the murder of 16-year-old Jose Cruz. The Farmers Branch officer was also charged with aggravated assault stemming from Wednesday night's incident, as he reportedly wounded a 16-year-old companion of the decedent.

Johnson was off-duty when he allegedly witnessed the two teenagers attempting to break into a vehicle at an Addison apartment complex. Johnson then claimed to give chase to the minors, who fled to a nearby convenient store. With each of the three purportedly fearing for their lives, an altercation ensued. This altercation saw Cruz fatally shot twice, as the vehicle Cruz was pulled from by Johnson was in-fact not stolen. 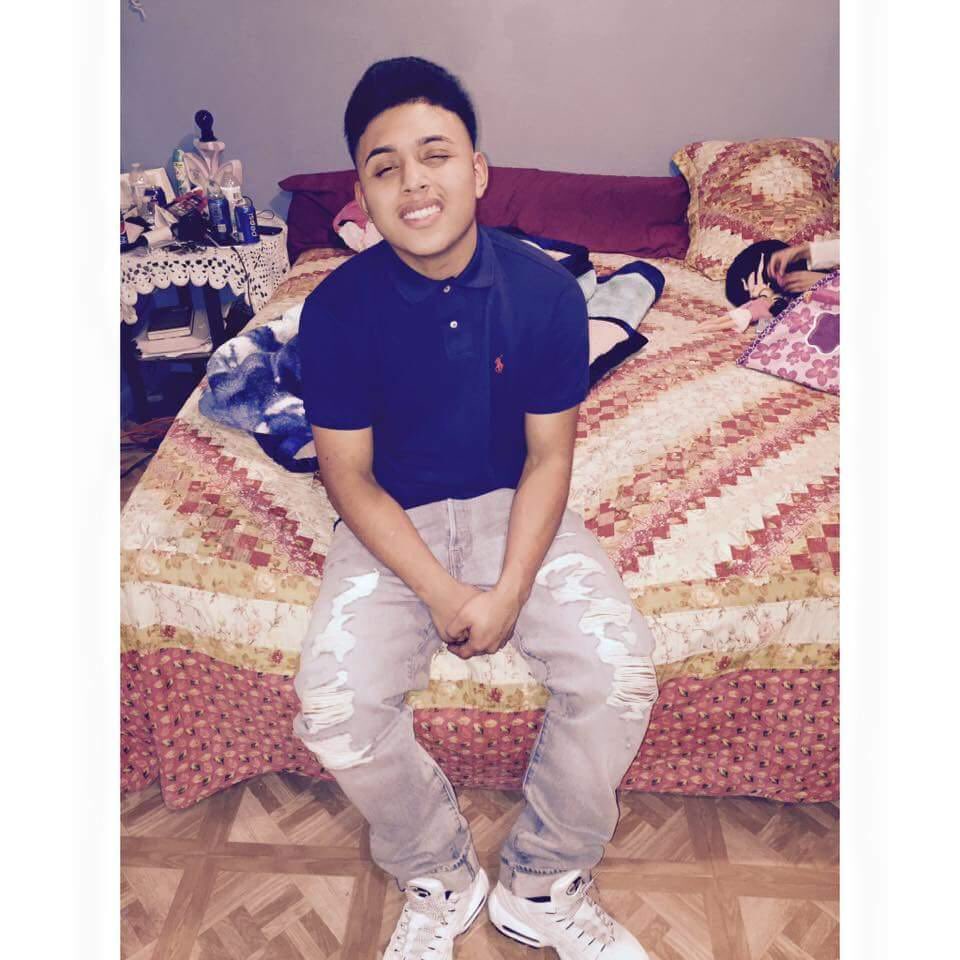 Cruz family spokesperson Carlos Quintanilla says the Cruz family "believes there was no burglary" and that Johnson instead became annoyed with the teens. The red Dodge Challenger they were driving was not stolen, he told NBC News.

Following the shootings, Johnson was arrested and booked into the Dallas County Jail Wednesday night. Upon arrest, Ken Johnson had a bond set at $100,000 for murder and $50,000 thousand dollars for aggravated assault. He posted bail at midnight.

Currently, the former United States Army Veteran has been placed on paid administrative leave by the department. According to NBC, Johnson was assigned to the patrol unit after joining the Farmers Branch Police Department in 2015. Prior to this time, the embattled officer had worked in law-enforcement for Dallas Area Rapid Transit.

"Based on our investigation thus far we had probable cause to make an arrest. But this is a rapidly-evolving situation, and it remains an active investigation. Therefore, we are refraining at this time from discussing the evidence collected thus far or about the specifics of this case."

The family of slain teenager Jose Cruz cheered jubilantly after learning of Ken Johnson's arrest during a Wednesday night memorial for their fallen son and family member. Jose Cruz's mother asked for the death penalty to be enforced on Johnson as a token of "justice for the man who took the life of her child."

However, when speaking to ABC affiliate, WFAA, Johnson's attorney Chris Livingston cited racial inequality in his client's arrest stating, "It doesn't surprise me that Addison has gone against decades of precedent in Dallas County and taken it upon themselves to arrest Officer Johnson."

But multiple-angled surveillance footage went on to show that neither Cruz nor Rodriguez was armed during their fateful run-in with Ken Johnson. A deadly encounter in which Johnson escaped uninjured.

[Photo by Stewart F. House/Getty Images]Yet Johnson claimed he "feared for his life," even though irrefutable video evidence showed he was clearly giving chase to the fleeing teenagers. Johnson then further utilized a pit-maneuver on the 16-year-olds before finally opening fire on the unarmed teens. One basis for the arrest of Officer Johnson was that, if he were truly in fear for his life, he wouldn't have been pursuing the minors before pulling his weapon and rapidly firing upon them.

This occurrence is just another in a sad contingent of police officers opening fire -- and killing -- unarmed teenagers. The Ken Johnson cop murder charge should be looked upon with a fine-tooth comb by the penal system, and hopefully reform can come from this incident.